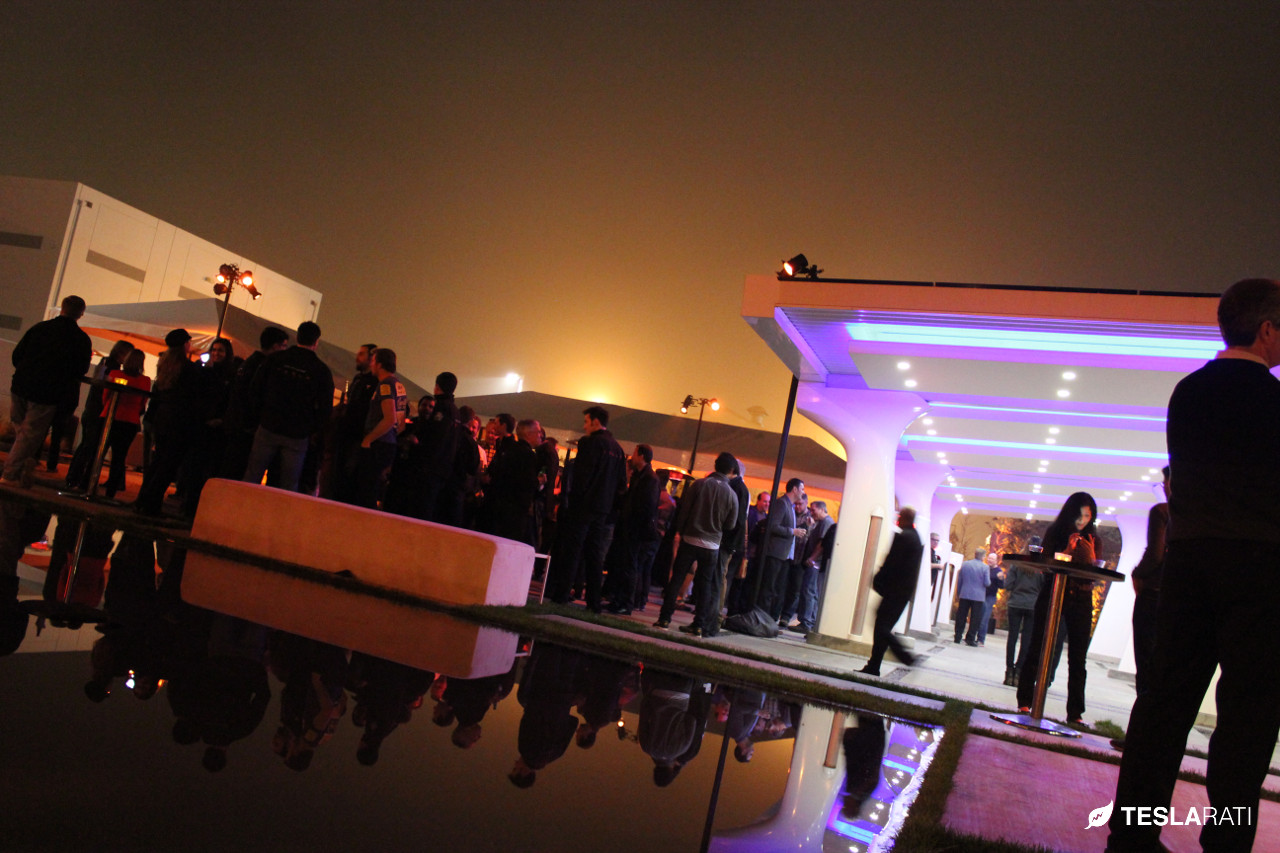 The more you live with a Model S, not only is it clearer that electric vehicles (EV) are here to stay and are mature enough, but also the more this lifestyle and culture around it becomes very real. We wonder, what else have you found to enrich your Tesla life besides the following? We found some great lifestyle tools and toys to go with a Model S and Roadster. A folding electric bicycle that fits inside a Model S, is one of the best examples. Not only does it fit neatly in the trunk of a Model S, but also perfect for that last mile destination. Say you live in the suburbs and don’t want to ride your car to the city. Chances are you park in a mass-transit parking lot, waiting for a train or bus. No one can see your Tesla key chain, but an electric folding electric bicycle not only makes a serious statement, it is practical once you step out of the train. One of my favorite, and most often overlooked tools is a solar charging device. Let’s face it. As much range as a Model S has, why draw more precious energy from its pack to power your cell phone or mobile devices? Why not plug into a solar charger, and keep those extra energy devices off your EV grid? The car will have more potential range and your device will be fully charged using nothing less than sunshine.

Chat while you charge Non-EV drivers cannot understand what happens when we charge. EV drivers actually talk to one another at charging stations. Unlike the expletives we might use at a gasoline station when angered because someone took our spot, courtesy rules supreme at charging stations. OK, we know what you are about to say, that the news reports irate EV drivers pulling the plug from each other. That is a different thing. Those cars were parked for a long time, sometimes hogging the plug. Still, we would never defend that, but that is an added lifestyle enhancer internal combustion engine (ICE) doesn’t have.

General courtesy when you charge is first come, first served. The rule of thumb is, once a car is charged, you can use the plug. In the meantime, you talk to other EV drivers about their experiences and share with one another. A far cry from the frustrations at the gasoline pumps; compounded by the hefty bill.

What else have you found that supports or supplements your Tesla lifestyle?