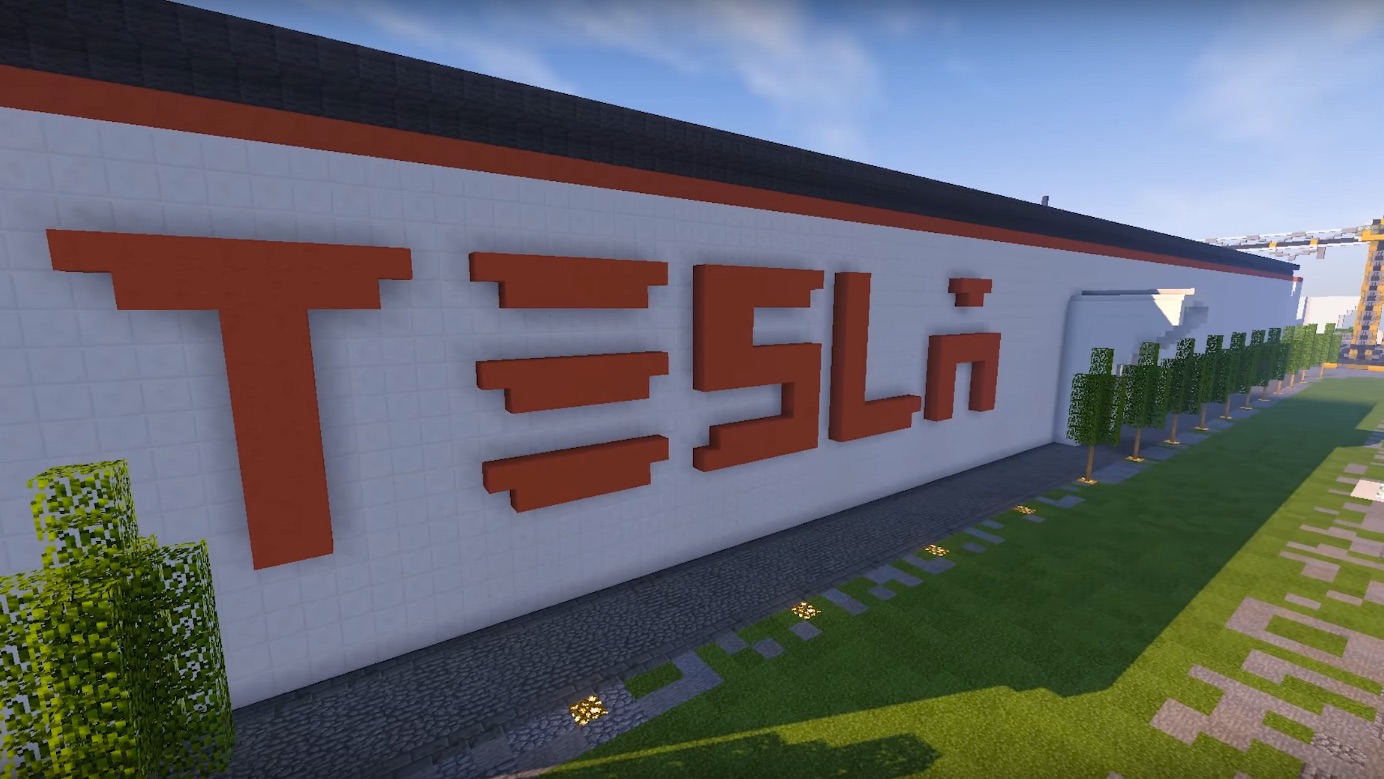 Have you ever wanted something so badly that you doodled and thought and chatted about it nonstop? Vladas Lašas, a famous Lithuanian entrepreneur, is one of those dreamers turned pragmatists. And his vision is about a Tesla Gigafactory coming to his country.

Lašas wrote last month in his column at Verslo žinios, the main Lithuanian business daily, that Tesla Motors’ CEO Elon Musk should search no further than Lithuania as a European location to build its second Gigafactory, the lithium ion battery production plant.

The column has inspired a movement for what is being heralded as a “beauty contest” in Lithuania. Representatives moved the idea forward, agreeing that full support by the government, non-conventional solutions, and a well-prepared offer were what was needed to bring a major investment such as Tesla’s Gigafactory to Lithuania. With Lašas’ inspiration, enthusiasts, a Facebook meetup, a panel discussion with top government officials, a communication hackathon with 1K EUR prize, and a budget to implement the winning idea have all been part of the larger plan to convince Musk that theirs is the right country at the right time for a Gigafactory.

Sixty young creative designers formed 13 teams to work on the ideas how to pitch Lithuania to Tesla. And now one of those “non-conventional solutions” is hitting YouTube screens all over the globe. Titled, “Minecraft Tesla Gigafactory in Lithuania,” the YouTube captures how, in two days, a team of Lithuanians did what it took Tesla to do in two years: build a Gigafactory. Of course, the caveat is that the Lithuanians have designed a Minecraft Gigafactory, not an actual production facility. Forty Minecraft builders completed the project in 35 hours.

Calling it “a virtual replica of the world’s grandest manufacturing facility,” the simulation begins with little more than a production floor and grows and expands as cranes hoist building elements into place and structures rise in 3-D verticals. The assembly takes place amidst a whirlwind of computer-generated (CG) chaos that turns into perfected architectural form. A roof of solar panels is gently placed to complete the first stage of the “construction.”

Next, an exterior floating barge arises from a waterway beside a pyramidal structure. Inside glimpses direct the viewer’s eye to an assembly line. The Tesla logo, too, is build segment by segment through the Minecraft process. The Minecraft designers reveal that their proposed Tesla Gigafactory in Lithuania would be built near two international airports and within the close radius of 1.3 inhabitants. They posed rhetorically, “Why Kronis?” and provide the answers: it is an economic free zone with the capacity to include a pumped storage power plant, stored energy, electricity generators, and wind energy. It would be an environmentally friendly area with lush green spaces.

“Welcome to the Dream,” the video invites viewers as it comes to a conclusion. Instead of CG, however, we see real human designers at computer screens and the imagery of Lašas as he originally proclaimed his idea for a Lithuanian Tesla Gigafactory. The designers collaborate, scrutinize their work intently, and laugh, all the while hoping that it is their imagination and technical know-how that can convince Musk that Lithuanians “can build anything, anywhere.”

Verslo žinios reports that Tesla may invest about 5 billion euros into this next Gigafactory project, with associated direct and indirect job creation numbering around 17,000 jobs.