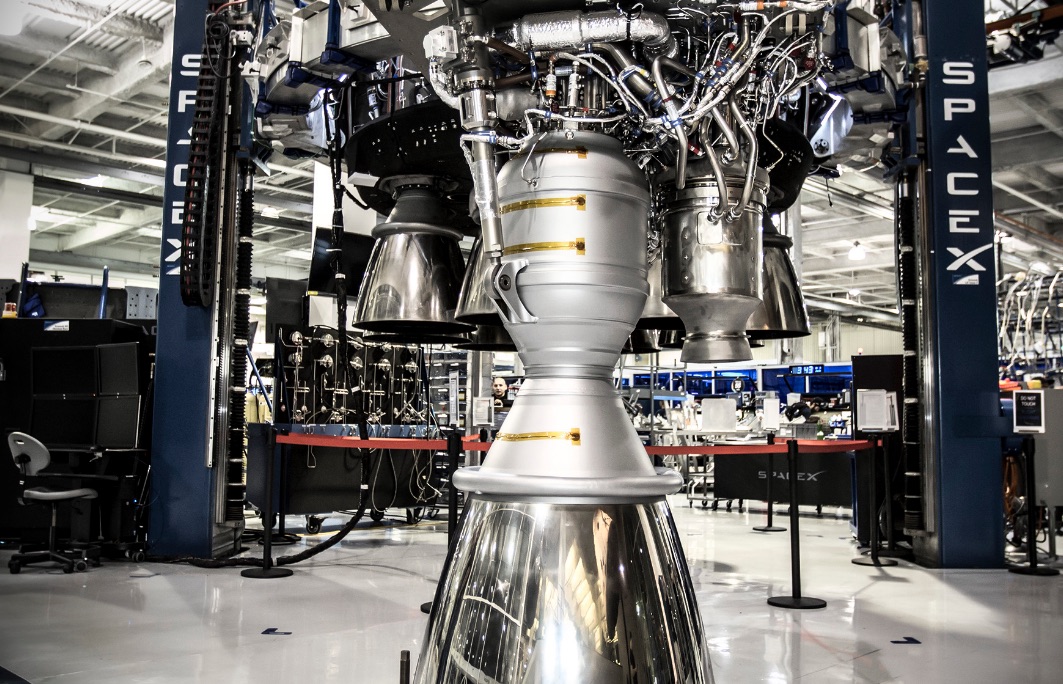 The Government Accountability Office is about to issue a report warning of a flaw it believes exists in the Merlin engines used to power the SpaceX Falcon 9 rockets. A report in the Wall Street Journal claims the GAO has determined there is a flaw in the turbopumps that pressurize the two fuels used in the Merlin engines — liquid oxygen and highly refined kerosene — and force them into the engines’ combustion chamber.

A draft of the report says turbine blades in the pumps are cracking under pressure. The GAO is concerned that the cracking problem makes the Falcon 9 unsafe for crewed space missions, which are scheduled to begin in 2018. For its part, SpaceX says it is aware of the problem and is taking steps to address the issue.

“We have qualified our engines to be robust to turbine wheel cracks,” SpaceX said in a statement made in response to an inquiry from Quartz. “However, we are modifying the design to avoid them altogether. This will be part of the final design iteration on Falcon 9. SpaceX has established a plan in partnership with NASA to qualify engines for manned spaceflight.”

No failures have occurred due to the cracked turbine blades. The Falcon 9 has completed 28 successful missions since its first flight in 2010. The two failures that did occur — one in 2015 and another in 2016 — were attributed to other causes.

Part of the concern is that SpaceX intends to be the first to re-use its rockets as part of its push to drive down the cost of space launches. There are fears that the cracking problem could lead to more failures when rockets are re-used, although it seems unlikely SpaceX would rely on rocket engines it knows have cracked turbine blades.

What is not known at this time is how long it will take SpaceX to complete and validate the changes to its rocket engine design. There are concerns the changes may delay the company’s ambitious 2017 launch schedule, which could have a negative effect on its profitability. Acting NASA administrator Robert Lightfoot told the Wall Street Journal, “we know how to fix” the SpaceX engines but did not suggest how long it will take to incorporate and test the design changes.

Boeing, which is SpaceX’s closest competitor in the space flight business, is experiencing its own problems of late. Aerodynamic turbulence between its spacecraft, the CST-100, and the Atlas rockets Boeing intends to use has caused serious vibrations during testing. The vibrations are powerful enough to cause concerns about the safety of the rocket and spacecraft combination. It is also experiencing problems with the parachutes that are supposed to return the spacecraft and the humans inside safely to earth at the conclusion of a mission.

Quartz reports that independent experts are concerned that neither company will have their rockets and space capsules ready in time to meet NASA 2018 manned flight schedule.