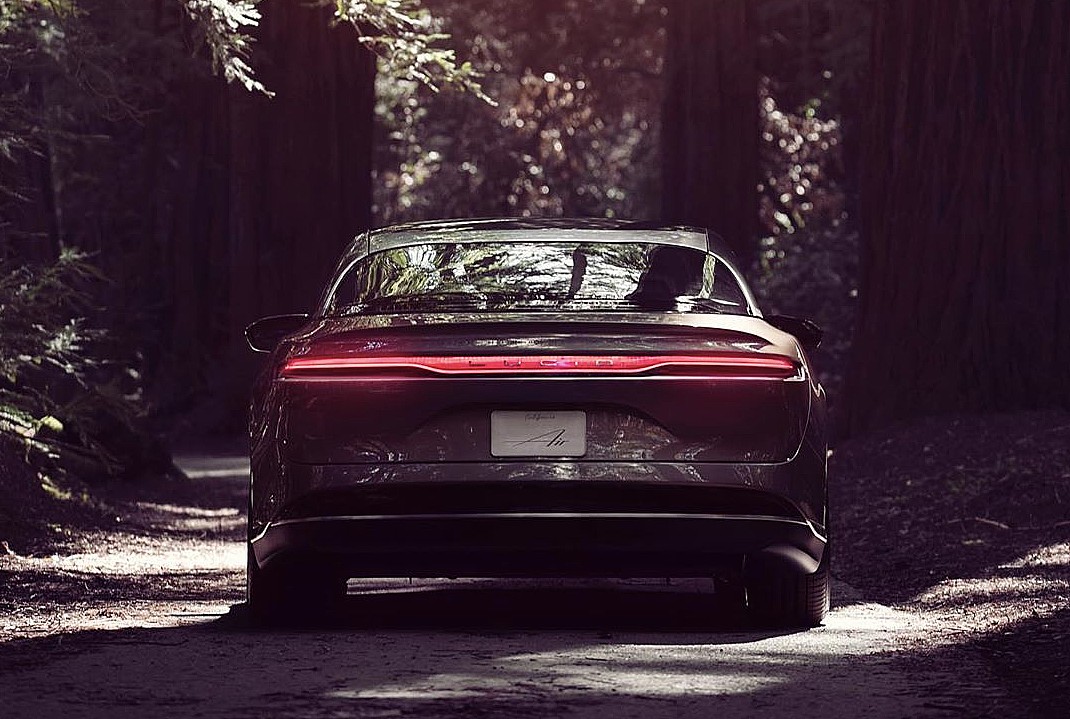 Lucid CEO Peter Rawlinson recently shared his thoughts on the electric vehicle market in an interview with Forbes’ Brooke Crothers. During his conversation with EV veteran, the CEO discussed, among other things, Tesla’s experiences with “production hell” as well as the controversies surrounding hydrogen truck maker Nikola.

Rawlinson attracted a lot of headlines recently when he boldly declared that Lucid is really nothing until it has brought its first vehicle, the Air, into production. As for bringing the flagship sedan into production, the CEO seems to be quite confident that Lucid would be able to weather or perhaps even avoid the challenges that Tesla faced during its painful Model 3 production ramp. According to Rawlinson, Tesla seems to be the only car company that experiences “production hell.”

“It’s only one car company I know of that experiences production hell. Toyota puts a new car into production many times every year, so does BMW, Mercedes Audi, GM…you never hear of production hell. It’s part of the job. I’ve not experienced production hell. Peter Hochholdinger [Lucid’s Vice President of Manufacturing] was 25 years at Audi before he joined Tesla now he’s leading manufacturing here. He knows how to do it and I’m empowering him.

“So we are planning for production cosmos where some plan for production chaos… It’s not for me to criticize Tesla. But I’m an observer of these things and I can say practically that there’s only one car company that has production hell,” he said.

When asked about his thoughts on hydrogen startup Nikola and the damning allegations from Hindenburg Research, the Lucid CEO proved admitted that the situation does make him quite cross. While Rawlinson didn’t mention Nikola by name, he did highlight that companies that get high valuations with no evidence of their work do a disservice to the electric vehicle movement. Part of this, the CEO admitted, is due to Tesla’s success, which seems to inspire the creation of a number of “wannabe” companies.

“Because of Tesla’s success, it has now spawned a whole phalanx of startup wannabes. And the media can’t discern between these. And it makes me quite cross really that some of those are going to market with exorbitant valuations and they have nothing. No technology. I’ve never seen any evidence of their battery technology. I should know. Part of my repertoire is battery engineering.

“The problem is that some of these other companies, who really have nothing, do a disservice to this movement. I’m motivated because I want mankind to move to a sustainable mobility model urgently. I think we cannot wait because the environment is really suffering,” Rawlinson said.

For now, Rawlinson noted that Lucid is laser-focused on getting its vehicle production facility in Casa Grande, Arizona, running and ready for operations. The CEO is optimistic about Lucid’s chances, however, stating that the robots the company will be using for vehicle production are coming to life. “In nine months we’ve gone from a piece of earth to a factory…still putting a few finishing touches on it. The robots are twitching to life as we speak. So, we’re hitting phase one now,” he said.