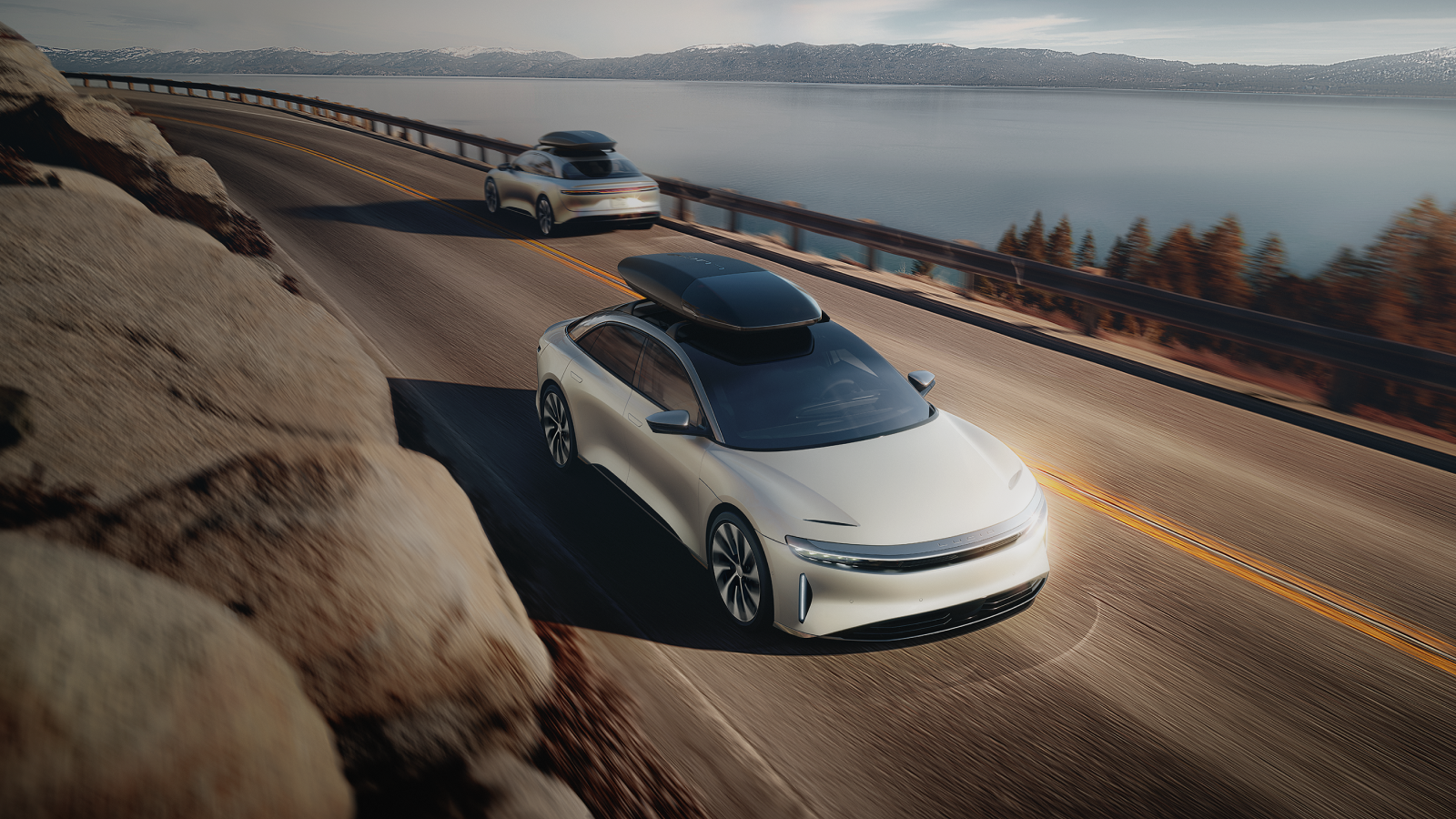 Electric vehicle company Lucid Group Inc. is fighting back against the Lone Star State’s rules on auto dealerships. The state’s car dealership regulations, according to a federal complaint filed by the EV maker, are akin to “economic protectionism,” which makes it difficult for newcomers to market and sell vehicles in Texas.

In a lawsuit filed in Austin, the luxury electric vehicle maker claimed that by requiring businesses to sell their goods through established dealerships, Texas is engaging in anti-competitive behavior. Lucid also argued that because of the close relationship between its direct sales and in-house after-sales service, the utilization of independent franchised dealers would be detrimental to its business.

“That tight and fast feedback loop, and the benefits it brings to Lucid’s customers, would be impossible with third-party dealers interposed between Lucid and consumers,” Lucid wrote.

Lucid, for its part, has not issued a comment about the matter as of writing.

The company’s lawsuit against Texas’ dealership rules comes amid Lucid’s struggles to expand its business, according to a Bloomberg News report. The company currently only offers one vehicle, the Lucid Air luxury sedan, which costs more than $100,000 for now. Despite the company claiming over 37,000 reservations for the vehicle in Q2, however, Lucid was only able to deliver 1,398 Air sedans in the third quarter. It should also be noted that Lucid has already adjusted its production goals twice this year so far.

While a battle against dealership rules in Texas may seem futile, Lucid is following a playbook that has been used successfully by other electric vehicle makers in the past. Tesla, for example, was able to find success in Michigan after more than three years of litigation. Thanks to the EV maker’s efforts, Tesla owners in Michigan are now able to purchase vehicles and have them serviced in the state. Texas is a completely different animal, though, as even Tesla, which has its headquarters in Austin, is still not able to sell its vehicles directly to customers in the state.