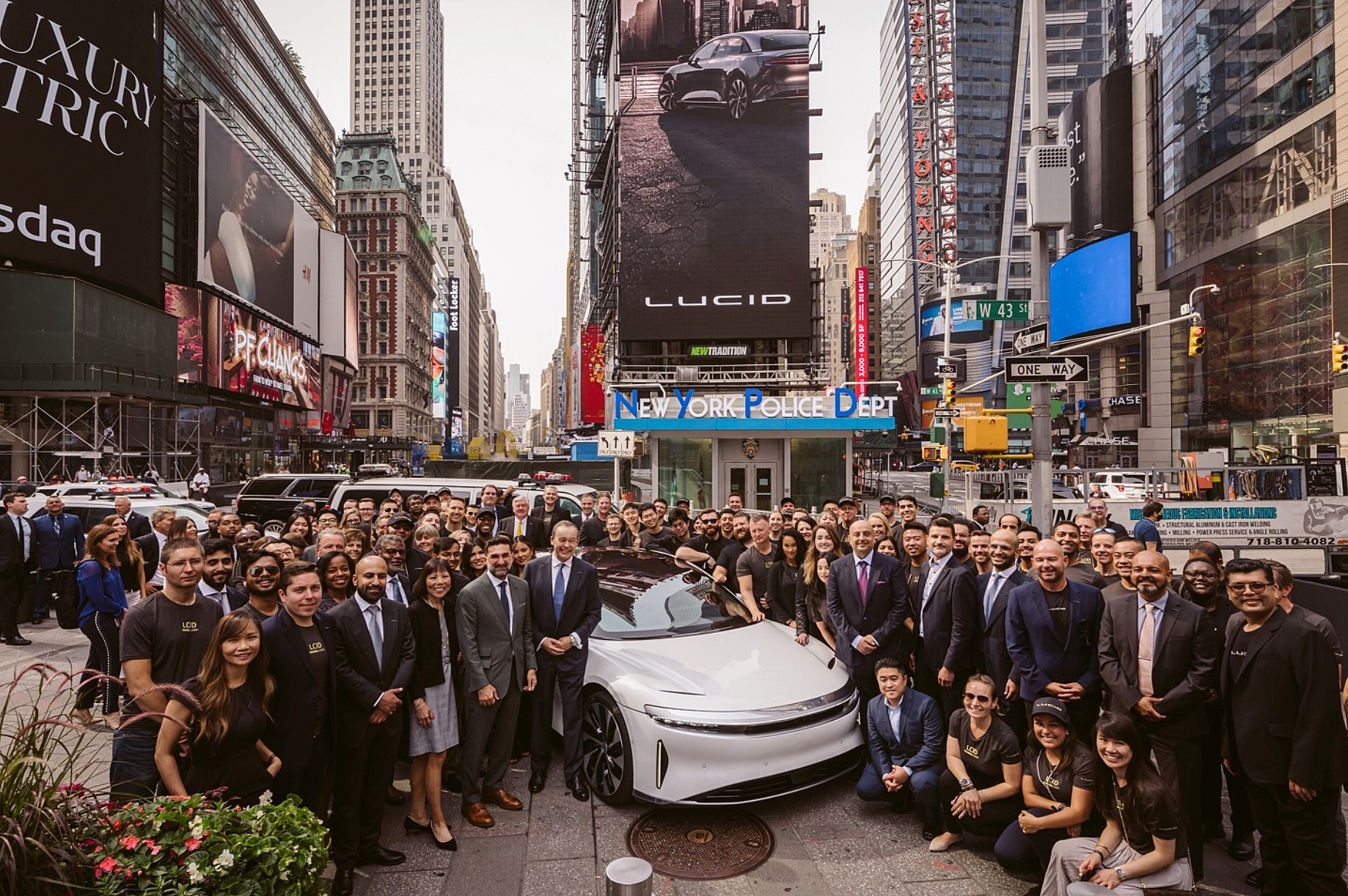 Lucid Motors seems to be learning firsthand just how difficult it is to mass produce all-electric vehicles. As it turns out, achieving stellar vehicle production results is easier said than done. This is something that Tesla CEO Elon Musk seems to be intent on highlighting.

In the second quarter, Lucid Motors reported that it had delivered just 679 cars. The company also decided to cut its annual production guidance from 12,000-14,000 units to just 6,000-7,000 vehicles — and that’s if the electric vehicle maker successfully ramps its production of the Lucid Air in the second half of the year. For context, the company delivered 360 Air sedans to customers in Q1 2022.

Elon Musk poked fun at the Tesla competitor, joking that he “had more kids in Q2 than they (Lucid) made cars.” Musk was responding to a tweet from Tesla bull and The Future Fund Managing Partner Gary Black, who noted that Lucid’s results are proof that Musk is correct in his belief that production is a difficult endeavor.

While Musk’s comments may seem like the CEO is bullying a smaller competitor that’s just starting out, Lucid is actually one of Tesla’s rivals which tends to throw some shade at the Texas-based electric vehicle maker. A number of Lucid executives, including CEO Peter Rawlinson, previously worked at Tesla.

Back in early 2021, Rawlinson and VP of Manufacturing Peter Hochholdinger — also a former Tesla employee — stated that Lucid would do what it could to avoid the “manufacturing hell” that Elon Musk typically talks about. Musk has referred to the production hell in the Model 3 ramp as one of the most stressful and darkest periods of his career.

Both the CEO and the VP of Manufacturing hinted back then that Lucid is approaching manufacturing like a chess game, with lots of moving pieces and one move being dependent on the next. This was one of the reasons why Lucid was building its factory in Casa Grande, Arizona, in stages. “We don’t want to spend $1 billion on a factory for 400,000 units and have all that capital tied up,” Rawlinson commented then.

Since then, Lucid has experienced a series of challenges in its efforts to ramp its first vehicle. These challenges are hinted at by the company’s progressively conservative production outlook, from 20,000 vehicles, to 12,000-14,000, and now to 6,000-7,000 units.