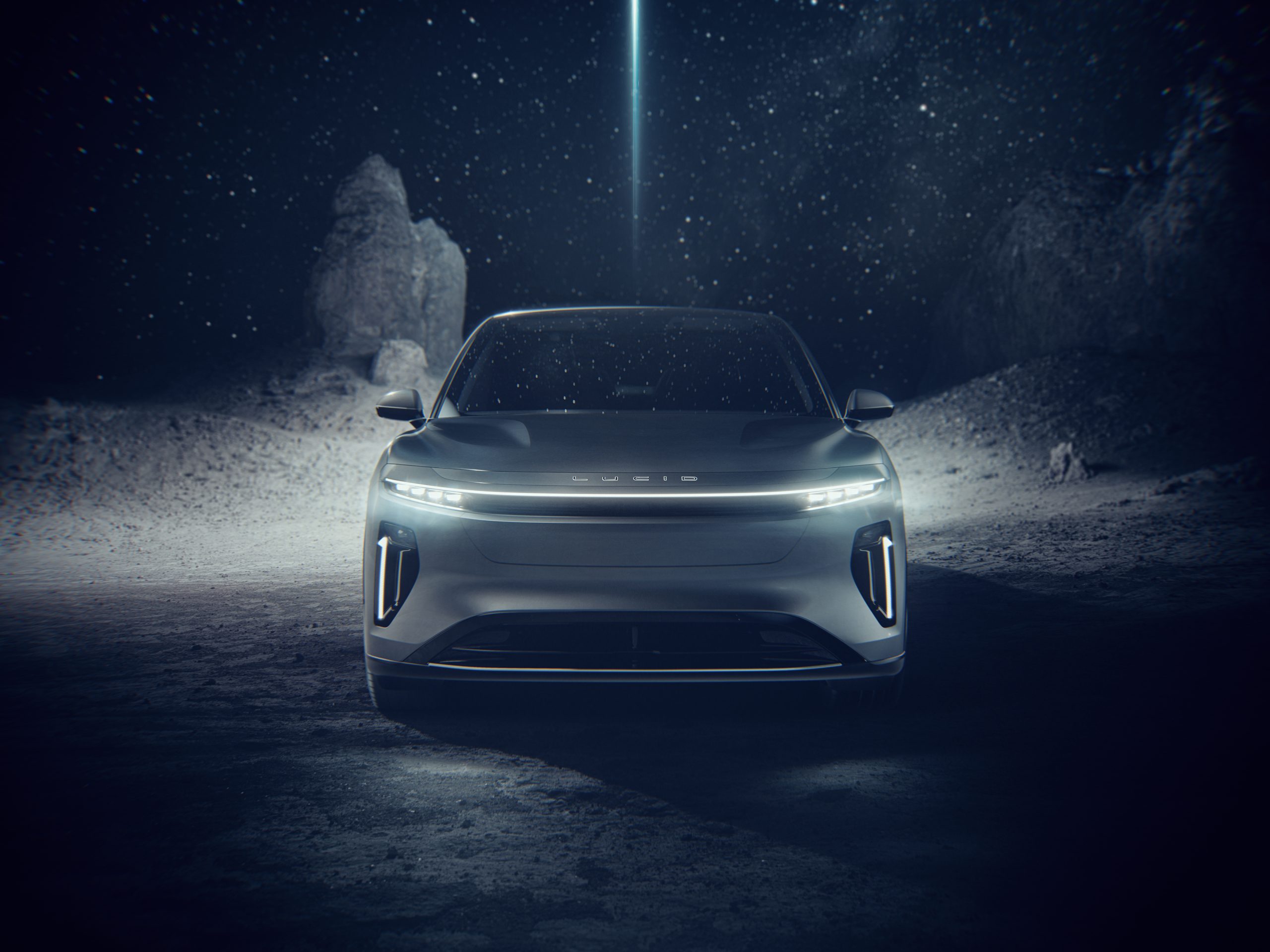 Lucid Motors has signed a deal with Panasonic for the Japanese battery manufacturer to supply the automaker with batteries for its upcoming production ramp.

Lucid has struggled for most of 2022 as it battled supply shortages and an ever-more competitive EV market. Now, the company is moving to address at least one of those issues as they have signed a deal for battery cells with Panasonic. But the real winner might be the company selling shovels, not digging for gold.

Panasonic’s press release didn’t specify many details of the deal with Lucid Motors. Still, we know that the company will deliver batteries sometime in 2023. The batteries will come from Panasonic’s Osaka, Japan plant and its new De Soto, Kansas facility.

“Panasonic is a fantastic partner with both innovative technology and depth of experience,” said Peter Rawlinson, Lucid’s CEO and CTO. “This agreement will help us meet the growing demand for lithium-ion batteries as we continue to ramp production of the full Lucid Air line-up in 2023 and expect to begin production of our Gravity SUV in 2024.”

Hopefully, this increase in supply stability can combat what has been a turbulent year for Lucid Motors. Earlier this year, Lucid had to cut production estimates nearly in half due to supply shortages, meaning that they will only be able to produce between 6,000-7,000 units this year. And while this is obviously bad news for the over 37,000 reservation holders still waiting for the vehicles to be delivered, it might be worse for Lucid, who needs the cars to be sold to make any money.

On the other side of the deal, this is fantastic news for Panasonic as it has attempted to grow its market share in the battery industry. The company has undoubtedly been aided by the U.S. and Europe moving away from Chinese battery and computer chip suppliers, but this is no guarantee of success. Panasonic must compete with a flood of other battery manufacturers looking to capitalize on the same opportunity. This is at least one factor that led the company to open a new battery production facility in the U.S. in the first place.

“With the increased electrification of the automotive market, partnerships with technology-leading EV manufacturers such as Lucid are critical to our mission,” said Kazuo Tadanobu, President and CEO of Panasonic Energy Co., Ltd. “This partnership will help us drive growth of the lithium-ion battery industry and accelerate the world towards a net-zero emissions future.”

Lucid needs a pretty dramatic turnaround from the problems of this year. Hopefully, the company’s new vehicle and its new deal with Panasonic can help make 2023 a better year for the EV startup, but it isn’t obvious if it will be.