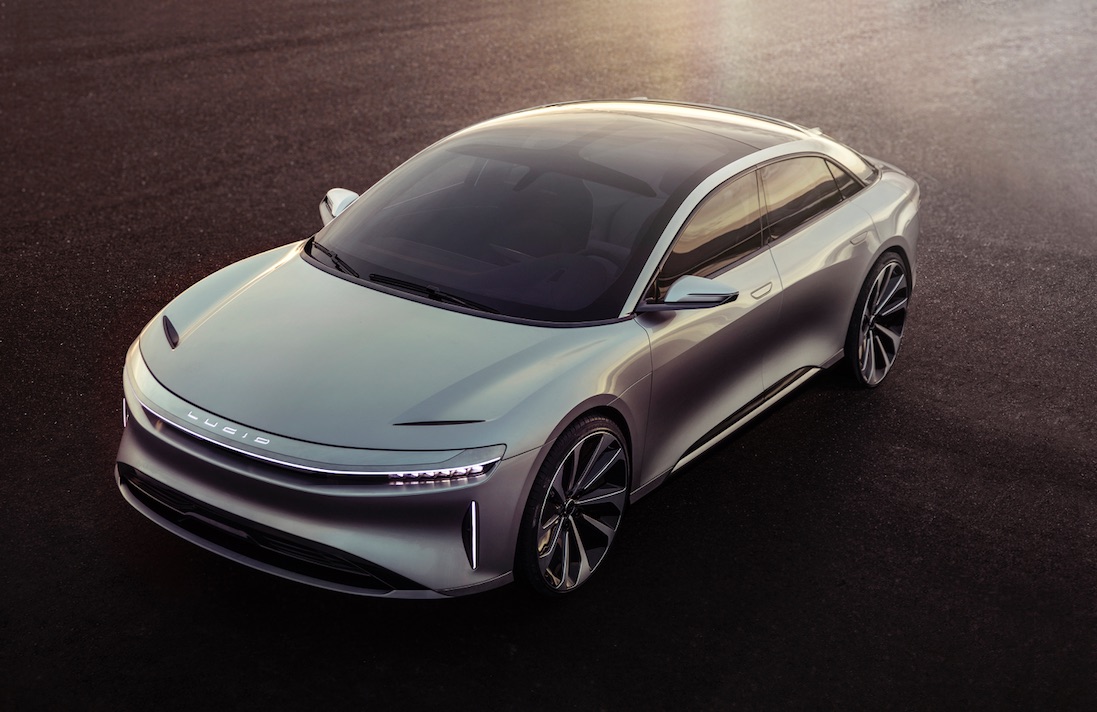 Lucid Motors announced earlier this month it had formed a partnership with Samsung SDI to provide the batteries for its 1,000 horsepower, dual motor electric Air. Lucid said the two companies are collaborating on “next-generation cylindrical cells that are able to exceed current performance benchmarks in areas such as energy density, power, calendar life and safety.”

The company has just announced that it has also entered into an agreement with a second battery manufacturer, LG Chem. According to a company blog post, a “strategic supply agreement” will make LG Chem “one of the key suppliers of cells for Lucid’s products. The cylindrical cells that LG Chem will be producing for Lucid will feature a proprietary chemistry that has been developed together in partnership.”

This latest announcement suggests that the battery cells from the two companies will have different chemical properties. While both may be used in Lucid’s vehicles, each could also become an important part of its plan to provide batteries to other companies as part of its powertrain supply business. Having agreements with two battery companies will allow Lucid to select the best battery for any given application.

“Lucid has very high expectations for the cells that are used in our batteries, and we are fortunate to have two companies that are willing and able to work with us to meet our requirements. The market now has multiple top-tier cell suppliers for automotive applications who are continuing to improve the energy storage, life, safety, and fast-charging characteristics of a cell. This emergence of high quality automotive grade cells is a positive development for Lucid, and it bodes well for the future of electric vehicles,” the blog post says.

Tesla has also explored working arrangements with several battery manufacturers. Panasonic is its main partner for producing battery cells for its electric cars, but it has also approached several other companies. “Tesla is testing the manufacturing capability and production of LG Chem, Samsung SDI and SK Innovation,” said a report in Korea Times last May. LG Chem is the battery supplier for the Tesla Roadster 3.0 upgrade while Samsung SDI is a supplier for Tesla’s home and commercial battery storage division.