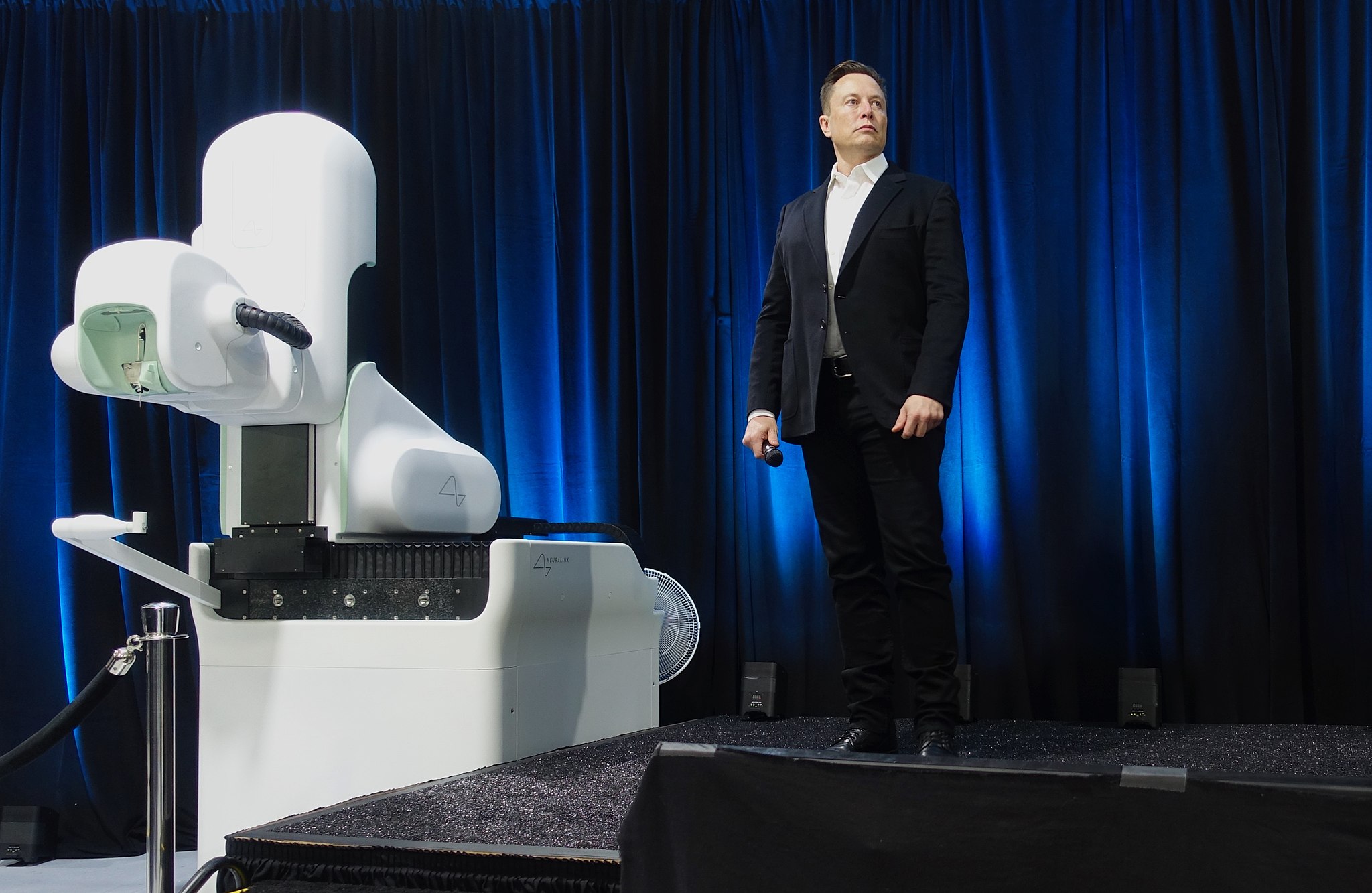 Recent reports suggest that one of the founding members of Elon Musk’s Neuralink, Paul Merolla, has left the company in recent weeks. Merolla is reportedly the most recent executive who has departed from the brain implant startup.

Merolla helped launch Neuralink in 2016, and he contributed greatly in the company’s chip design program. Prior to joining Neuralink, Merolla was employed as a research scientist at IBM Corp’s “brain-inspired computing group.”

Eight people, including Musk and Merolla, reportedly founded Neuralink six years ago. With Merolla gone, only one other founding member besides Elon Musk is reportedly left in the company — Dongjin “DJ” Seo, a noted implant engineer. The information was provided to Reuters by individuals reportedly familiar with the matter.

The reasons behind Merolla’s departure have not been shared so far. Neuralink has not issued a statement about the co-founder’s alleged departure as well.

Neuralink is considered one of Elon Musk’s side projects of sorts, especially considering the CEO’s focus on his two biggest companies, Tesla and SpaceX. Yet despite this, Neuralink’s brain implant technology has the potential to help the most people.

During an interview with TED’s Chris Anderson, for example, Musk noted that the brain implant startup’s technology could address health conditions like morbid obesity. Interestingly enough, a number of experts later noted that Neuarlink’s concepts are no more impossible than other claims about neurotechnology.

Neuralink has achieved a number of milestones over the years, including an impressive demo featuring a monkey playing the video game Pong using his mind. The company is yet to receive permission to begin trials of its brain implants in humans, though Musk noted back in April that the first human trials of Neuralink’s technology are still aimed for the end of 2022.