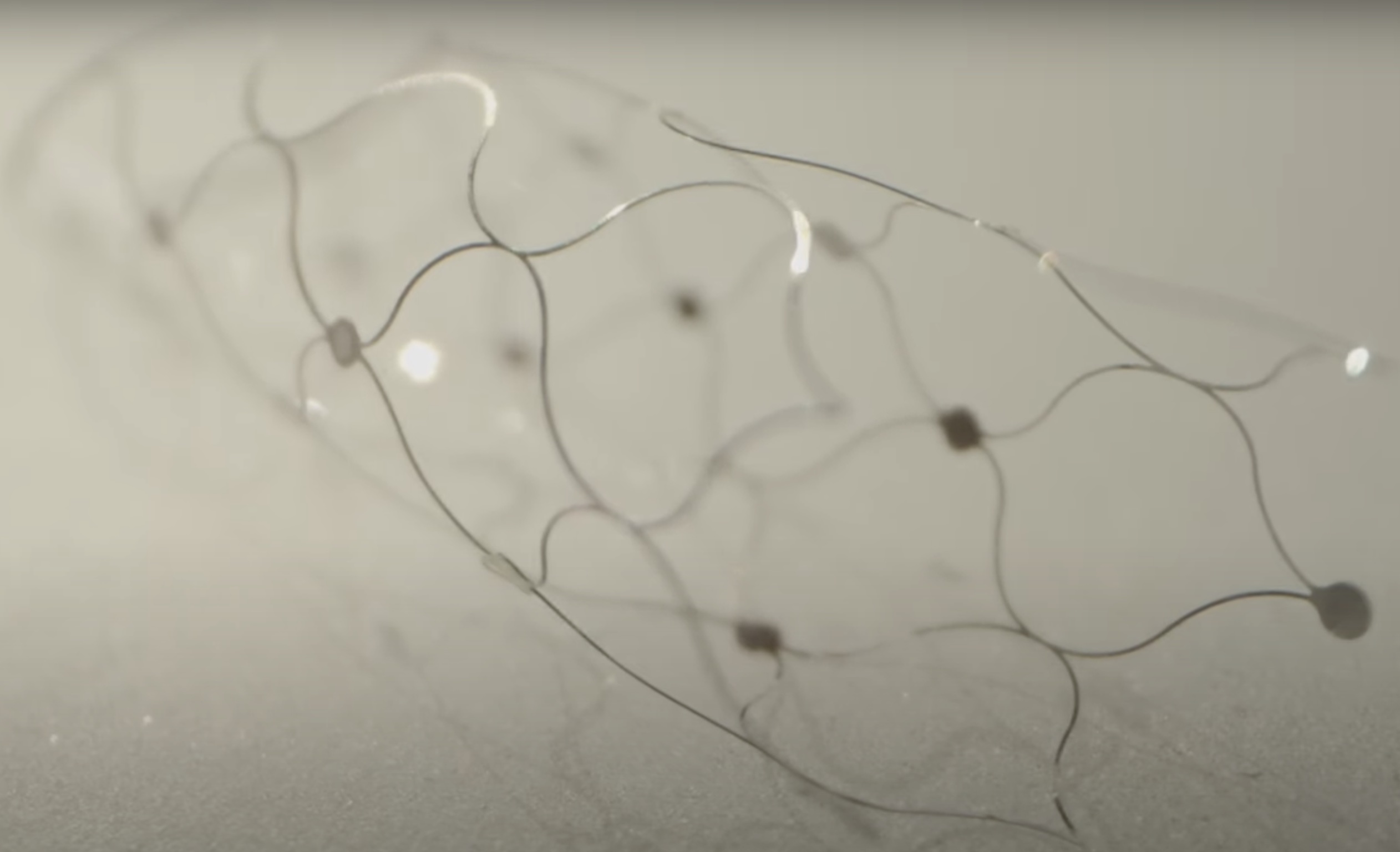 Neuralink competitor announces start of first human trials in the US

On Wednesday, May 4, Neuralink competitor Synchron announced the start of its first human clinical trials in the United States called the COMMAND study. The first COMMAND patient was enrolled in clinical trials at Mount Sinai Hospital in New York.

“The COMMAND study progresses Synchron’s technology development through the feasibility stage as we prepare for our pivotal trial. This first patient enrollment under an investigational device device exemption(IDE) for a permanently implanted brain-computer interface (BCI) is a major milestone for the entire field, as we advance our solution for the 5 million people in the United States living with paralysis,” said Tom Oxley, M.D., CEO & Founder, Synchron.

Synchron developed a device called Stentrode to help patients with severe paralysis. The company aims to give patients the ability to control digital devices hand-free with the endovascular brain implant. Stentrode passes through the jugular vein until it reaches the brain. It is made of a net-like material with 16 sensors that expand to line the vessel wall. Synchron’s Stentrode is attached to an electronic device in the chest which relays brain signals from the motor cortex.

“Our research is exciting because while other devices require surgery that involves opening the skull, this brain-computer interface device is much less invasive. It receives electrical signals from the brain, allowing people to control a computer by thought,” noted Bruce Campbell, MD, MS.

In contrast, Neuralink’s device is directly implanted into the brain by a robot comparable to a computer numerical control (CNC) machine. Neuralink’s device consists of a puck-like substance connected to thin hair-like flexible electrodes.

During its SWITCH clinical trials, Synchron conducted successful human trials on four patients in Australia. Bruce Campbell is the author of the study that covered Synchron’s human trials in Australia. Researchers monitored SWITCH trial participants for an entire year. They observed that Stentrode was safe given that the trials led to “zero adverse events” ending in disability or death.

Stentrode stayed in place in all four patients during the SWITCH trials in Australia. They used Synchron’s device at home unsupervised. The patients were able to send text messages, shop online, and manage their finances on the internet, too. In December 2021, Synchron patient Philip O’ Keefe tweeted the first message on social media posted through thought via Stentrode.

Neuralink competitor announces start of first human trials in the US