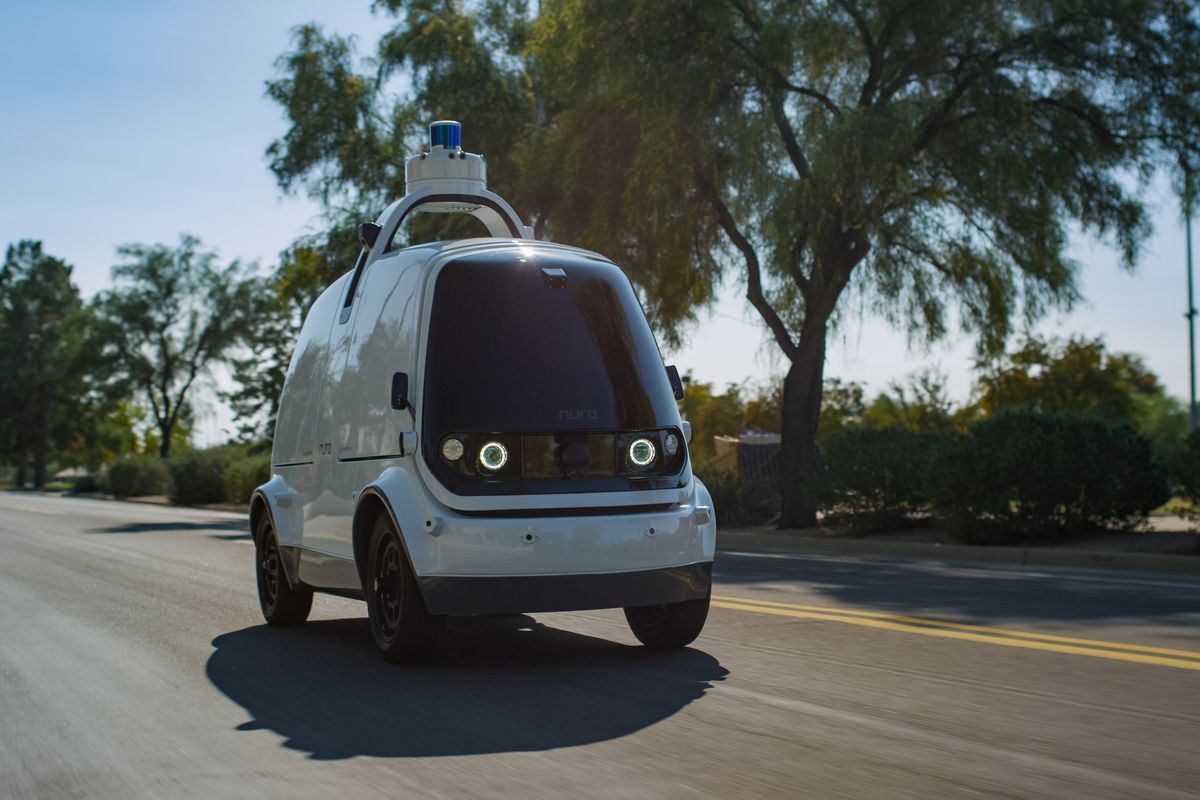 The advent of full self-driving technologies may soon get a boost from the National Highway Traffic Safety Administration (NHTSA). In a recent announcement, the agency stated that it was proposing sweeping changes to safety requirements in the US that could, in turn, accelerate the development and rollout of autonomous vehicles without human controls.

As noted in a Financial Post report, the NHTSA is proposing to rewrite 11 safety standards for full self-driving cars related to the vehicles and their traditional manual control requirements. These would affect rules for occupant protection, steering controls, glazing materials, door locks, side-impact protection, seating systems, roof crush resistance, and child restraint anchorage systems. The agency notes that these rule changes are designed to accommodate vehicles that are not designed for human passengers, such as autonomous delivery robots from Nuro Inc.

In its proposal, the NHTSA stated that “as much of this potential is currently unsubstantiated and the impacts unknown, the agency believes the most prudent path forward is to remove unnecessary barriers to innovation while ensuring that occupants continue to receive the same protections afforded by existing regulations.”

The proposal from the NHTSA is set to be open for public comment before the revisions could be introduced. That being said, the changes have not exactly been met with immediate acceptance. In a statement to the business publication, Jason Levine, the head of the Center for Auto Safety, shared some criticism on the NHTSA’s proposal for the FSD rule revisions, which were suggested during a pandemic.

Levine noted that the NHTSA should not “remove regulatory safeguards for technology (that) even DOT acknowledges has not been proven and may, in fact, be unsafe.”

The concerns of the Center for Auto Safety head aside, the NHTSA’s proposal for the rule revisions show that the agency is fully acknowledging the importance of self-driving technology to the transportation sector as a whole. While the suggested revisions only accommodate vehicles that are not designed for human passengers for now, it may not be too long before the agency introduces more defined rules for autonomous passenger cars as well.

The introduction of defined rules for autonomous passenger vehicles is required before mainstream self-driving cars could be deployed appropriately. Numerous companies are actively developing full self-driving technologies, from tech-backed companies like Waymo to automakers like Tesla, whose FSD computer is specifically designed to support driverless operations.