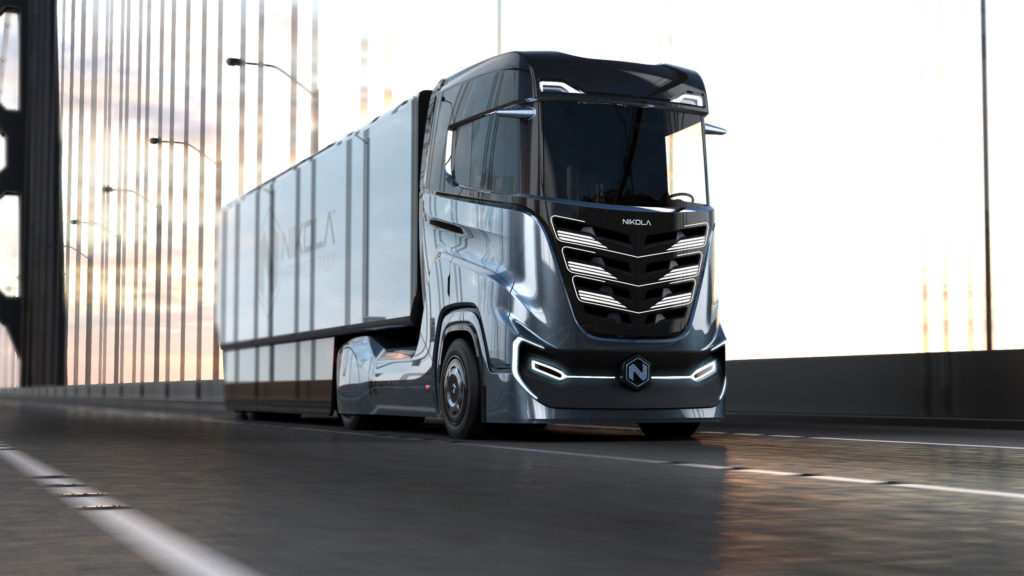 Nikola Motor said on Wednesday it has started production of the all-electric Tre, a semi, at its factory in Coolidge, Arizona.

Nikola plans to begin deliveries of the electric semi during the second quarter, according to a presentation the company set up for analysts. Production started just this week, as Nikola launched manufacturing lines for customer vehicles on Monday, it said.

The electric automaker’s shares spiked nearly 10 percent during after-hours trading due to the announcement of the Tre’s start of production.

The Tre is a semi with only about 350 miles of range, but the vehicle is intended for shorter logistics routes. Company projections indicate Nikola could deliver between 300 and 500 units in 2022, with a planned ramp in production for more units in 2023, according to CNBC.

Nikola slumped in 2021 following an indictment of its founder and former CEO Trevor Milton, who was arrested on securities fraud charges last year. Milton misled shareholders prior to the company’s initial public offering. As a result, Milton was relieved of his position and Nikola has cut all ties with its founder, settling all outstanding claims related to his actions, according to the presentation on Wednesday. The company reached a settlement agreement with the SEC last year, agreeing to pay $125 million in fines.

Following the Tre, Nikola plans to manufacture a hydrogen fuel cell semi that packs nearly 500 miles of range, which would be more suitable for longer routes. In 2025, another fuel cell model with up to 900 miles of range is in the works, suitable for the longest logistics routes across the continent. A hydrogen version of the Tre is “on track” to begin shipping in late 2023, Nikola confirmed during its presentation.

Nikola’s lineup of electric semi-trucks will compete with Tesla’s Semi, which was expected to be delivered to PepsiCo. earlier this year. Neither Tesla nor Pepsi have confirmed any deliveries of the Semi yet, although Tesla stated earlier this year it was still battling cell constraints that would delay the development of future products until 2023. Tesla did not indicate which vehicles this would affect specifically, but the Cybertruck was delayed until 2023, per the company’s website.