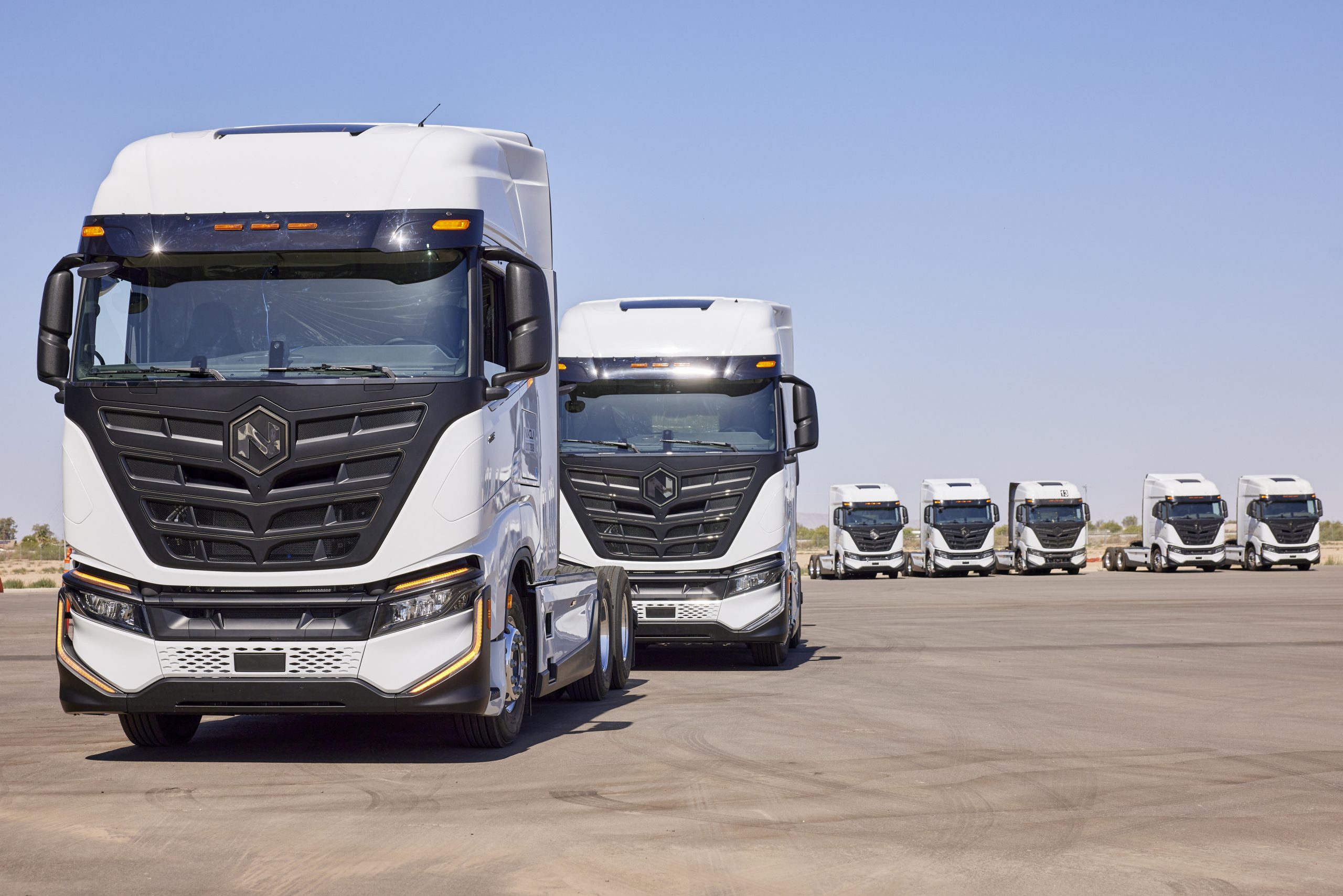 Nikola Corporation (NASDAQ: NKLA) said on Thursday that it delivered 48 of its Class 8 all-electric trucks in the second quarter and reported revenue and adjusted loss per share figures that beat Wall Street expectations.

“Our momentum continued during the second quarter as we began delivering production vehicles to dealers and recognizing revenue from the sale of our Nikola Tre BEVs,” Mark Russell, CEO of Nikola, said. “We are committed to executing on our second half milestones.”

Nikola continues a dramatic turnaround that dates back to early this year when it started production and deliveries of the Tre all-electric semi. The automaker has left its tumultuous past behind it and has continued to build upon months of momentum so far in 2022, moving forward with vehicle production projects and beating what Wall Street analysts expected for the company’s balance sheet.

Nikola said it had a revenue of $18.1 million in Q2, beating Wall Street’s expected value of $16.5 million. It also beat Adjusted loss per share projections at $0.25, while Wall Street expected a loss of just two cents more.

The over $18 million in revenue was brought in by the deliveries of 48 Tre BE and 4 Mobile Charging Trailers. Nikola said it delivered four additional Tre units in the first week of July, which will be attributed to Q3’s revenues.

Things are looking up for Nikola as well, as it said it plans to continue seeing growth on production lines at its Coolidge, Arizona factory. The company said it has expectations that production will reach five units per shift by November. The facility is also in the midst of a large-scale expansion project, which will be completed by Q1 2023.

Nikola still plans to deliver between 300 and 500 units of the Tre BEV this year. The company also plans to announce the location, complete a groundbreaking, and commence construction of the first hydrogen production hub in Arizona, which will help supplement its FCEV projects.

Nikola shares were up over 3 percent on the positive earnings at 12:51 p.m. in New York.