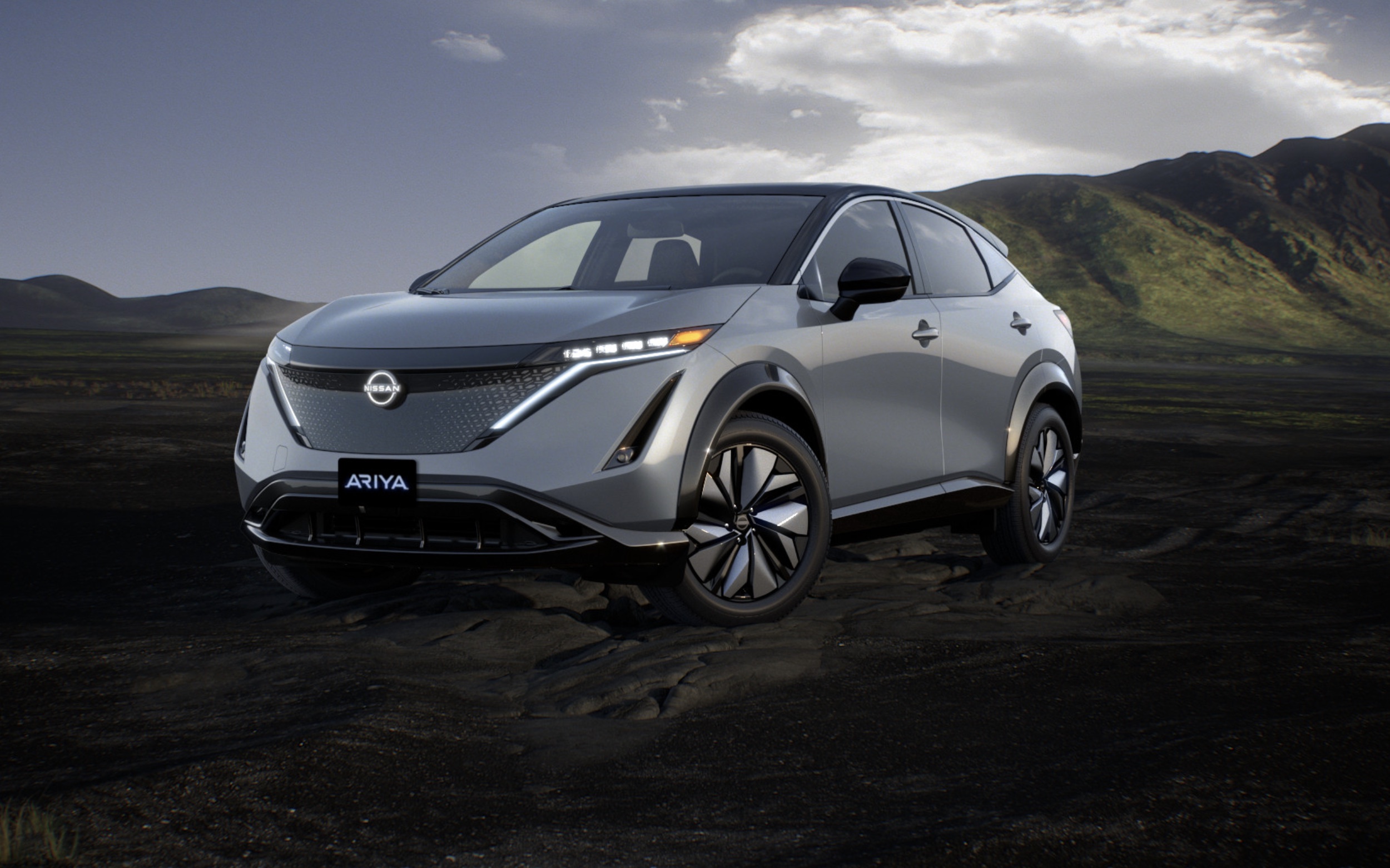 The Nissan Ariya has been taken on Bjorn Nyland’s notorious 1000-kilometer range test.

Bjørn Nyland has taken countless vehicles on his 1000-kilometer (621-mile) range test throughout Norway, but his most recent video showed him testing the Nissan Ariya with the 87kWh battery. The vehicle beat its 63kWh variant by 15 minutes but still lagged behind the leader of Bjorn’s testing, the Tesla Model X.

The Nissan Ariya being tested is the 87kWh front-wheel-drive variant that Nissan claims will achieve just over 300 miles (482 kilometers). However, Bjorn could not achieve that range in his testing. Starting at 100%, he made it just 159 miles (256 kilometers) before dipping below 10% and stopping to charge. However, this was likely influenced by the colder temperature and rainy conditions.

Through his testing, the Nissan Ariya also had trouble hitting or holding its max charging speed, with chargers constantly lowering the charging rate to 90kW instead of 115kW after only a couple of minutes.

Nissan has finally re-entered the EV market with the Ariya, and its design is certainly a change for the better from the Japanese brand, but the specs prove to be middle of the road. Nissan will likely need to entice customers with a solid price offering in a more competitive market than ever.