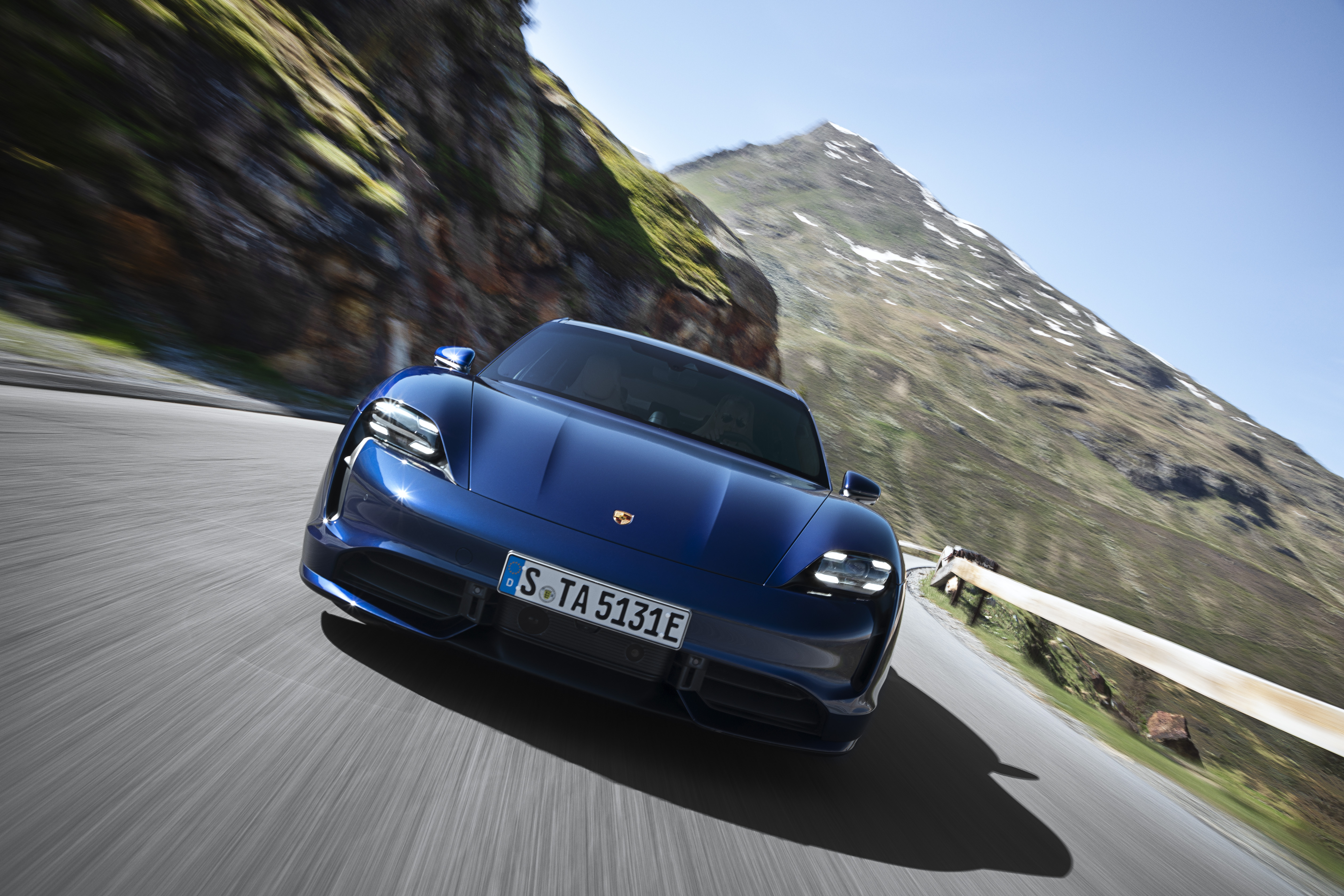 The Porsche Taycan has seen success since its release, and it has become extremely evident this year. In a statement to auto motor und sport, Porsche CEO Oliver Blume stated that orders for the Taycan are slated to exceed the company’s original 20,000-unit goal for 2020. Amidst the Taycan’s momentum, Porsche appears to be looking towards other sustainable solutions that could keep even its internal combustion vehicle business going.

“Despite the closure of dealerships and factories during the first wave of corona, we will surpass our original target of 20,000 vehicles sold this year,” Blume said.

While addressing the German media outlet, Blume remarked that Porsche was only able to sell 4,480 units of the Taycan during the first half of 2020. But by the end of October, Taycan sales rose dramatically to 10,994. Considering Blume’s statement, it appears that Porsche is poised to sell about 10,000 more Taycans in the fourth quarter alone.

Despite the projected success of Porsches electric line of cars, Blume expressed some support for the development of e-fuels. His stance on e-fuels seems to oppose Volkswagen’s, Porsche’s parent company.

“Synthetic fuels are not in competition with electromobility, but complement (EVs) sensibly, especially backwards,” Blume said.

Porsche’s Development Director Michael Steiner shared a similar opinion about e-fuels in a previous press release. Steiner acknowledged that electric vehicles have pushed the auto industry to pursue more sustainable alternatives to fuel. However, he believes e-mobility isn’t changing the auto industry fast enough. The Development Director argued that developing synthetic fuels was important because the combustion engine would still dominate the automotive world for many years.

“Electromobility is an absolutely inspiring and convincing technology. But taken on its own, it is moving us towards sustainability less quickly than we want to. That is why we are also committed to the topic of eFuels – also with regard to possible uses in motorsport,” Steiner said.

While Porsche’s stance on the use of e-fuels is understandable considering its pedigree as a sports car maker, the adoption of alternative fuels as a replacement for fossil fuels presents a lot of challenges. The production of e-fuels is complex as they typically utilize hydrogen, which is obtained by electrolysis. Since hydrogen is generated from water, it requires large amounts of electricity. Some would argue that this electricity could simply be used to power vehicles like the Taycan and the electric Macan directly. E-fuels are unavailable on a large scale as well, and it remains to be seen if an infrastructure would be set up in the near future.