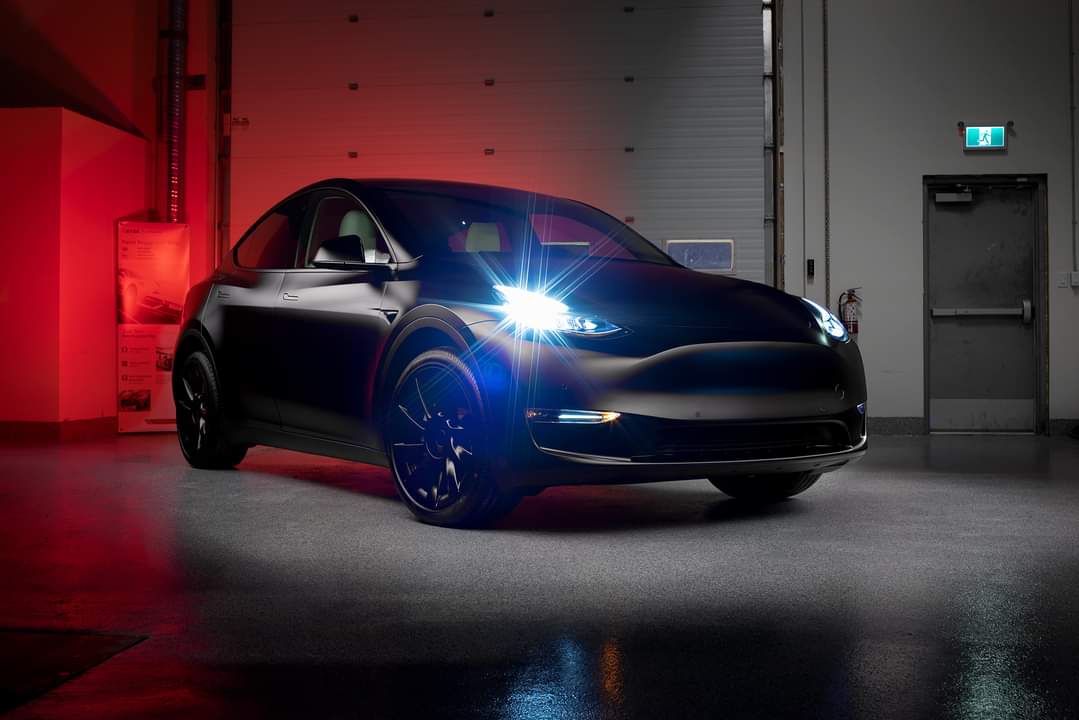 Inasmuch as the Model Y seems to be on track to become Tesla’s best-selling vehicle to date, the attention given to the vehicle, seemingly even by the company itself, has been quite tempered at best. Its unveiling was subtle and not at all like the Cybertruck’s flashy, fiery, dramatic cyberpunk-themed debut, and its first rollout was done quietly, with no grand handover ceremony like the Model S and Model 3.

Tesla’s handling of the Model Y ramp almost gives the impression that the vehicle was something that, while potentially disruptive in its own right, simply completes the company’s initial EV lineup. Yet if the electric car maker’s recent strategies are any indication, it appears that Tesla is preparing the stage for what could very well be nothing short of a Model Y invasion in China next year.

Just recently, for example, reports emerged stating that Tesla is investing RMB 42 million (about $6.4 million) into a new facility that will be tasked with the production of Superchargers, the company’s rapid-charging system. The facility will reportedly be located near Gigafactory Shanghai, and it will be completed sometime next year. Once it’s operating, the factory is expected to produce about 10,000 Superchargers per year, as per documents submitted about the site.

That’s an impressive number of Superchargers, and a good number of them would likely be built specifically for China’s domestic auto market. With a robust Supercharger Network in China, the stigma of EVs being limited in range disappears, and the all-electric crossover could actually become the first choice among car buyers who are fond of long road trips. China, after all, is rolling out a program that heavily incentivizes new energy vehicles, and there are few better ways to promote such an initiative than by supporting long-range EVs like the Model Y.

Tesla’s Gigafactory Shanghai facility is ready for the Made-in-China’s Model Y ramp. The second phase of the factory, where the all-electric crossover would be built, was completed earlier this year, and expectations are high that mass production of the Model Y could begin early next year. Supported by a rapidly-growing Supercharger Network, the Model Y could end up becoming one of China’s perfect family vehicles. And considering that Giga Shanghai’s Phase 2 facility is expected to produce 250,000 Model Y next year, 2021 may very well become the Year of Tesla in China.

Tesla’s Supercharger ramp in China is quite notable, especially considering that the company currently lists just over 20,000 Superchargers worldwide today, despite the company building its Supercharger Network since the days of the early Model S. This means that Tesla China’s Supercharger facility, which is expected to have an output of 10,000 charging stalls per year, has the potential to essentially double the number of Superchargers deployed today in but a couple of years.