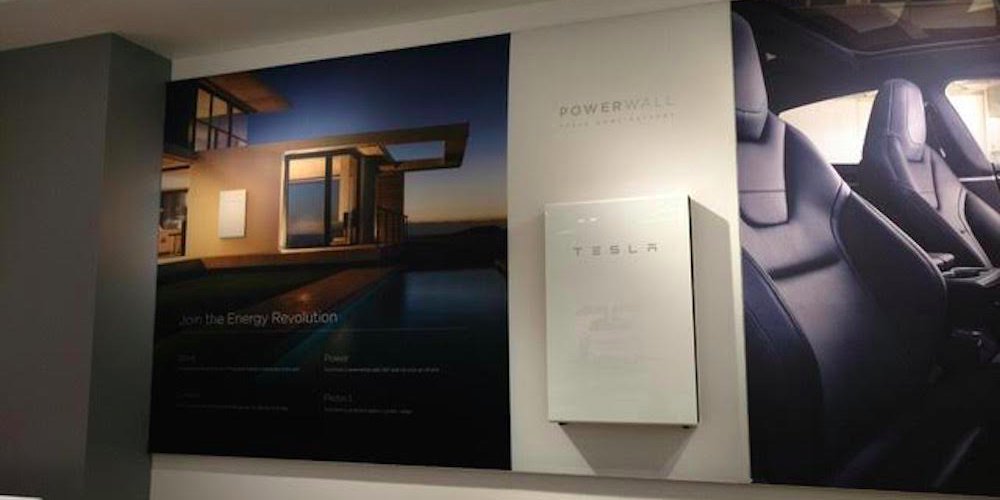 Conservatively, Tesla’s Powerwall 2 home battery storage unit is 30% cheaper than its next closest competitor. Comparing the the cost per warrantied kilowatt-hour (cycled once per day) across 30 different battery systems, Powerwall 2 has the most favorable cost to store each kWh of energy in the battery, as warrantied by the manufacturer.

Taking into account that Tesla offers a AC and DC version of Powerwall 2 with built-in battery-inverter and DC converter, respectively, while its closest competitors on cost per stored kilowatt-hour do not offer comparable inverters, Powerwall 2 becomes even more appealing .The AC version of Powerwall 2 can be installed without any additional hardware; other battery systems require a separate battery-inverter to be installed the same way.

This means the Powerwall 2 AC version, with its built-in battery-inverter, would operate at an average efficiency of around 97.8%, which is exceptional compared to a top-end battery inverter like the Sunny Boy Storage, which is 96.5% efficient. The exception is the Enphase AC Battery, which does include its own battery-inverter and can be used with any rooftop solar system, just as the AC version of the Powerwall 2 can. Cost per warrantied kilowatt-hour for over 30 battery systems when fully cycled once per day [Source: reneweconomy.com.au]

A battery comparison table, provided courtesy of Renew Economy AU,  gives the cost per warrantied kilowatt-hour for over 30 battery systems when fully cycled once per day. The Powerwall 2 is well ahead of the closest competition.

Tesla Powerwall Across the World

Most of the photovoltaic systems in Australia are small-scale residential, and increasingly, commercial rooftop installations. Over 1.51 million small-scale solar power systems were installed across Australia by the end of 2015. Small-scale solar, which was responsible for 16.2% of Australia’s clean energy generation, produced 2.4% of the country’s total electricity, according to Australia’s Clean Energy Council.

Generally, households are getting 0.8 to 1.2 cycles per day from their batteries in Australia. At 1 cycle per day, taking into account battery degradation, warranty for Powerwall 2 will cover it for just about 9 years. This long life has the potential to significantly impact the constancy of Australian consumers’ energy efficiency. For example, earlier in the year, power outages across Australia triggered consumers there to look to the Powerwall for energy independence, with demand increasing 30 time over its usual levels.

A comprehensive 3 kW rooftop solar system with a Powerwall 2 battery storage unit, which is now available for online ordering, sells in Australia for a package price of about $17,900 AUD, or roughly $13,000 USD.