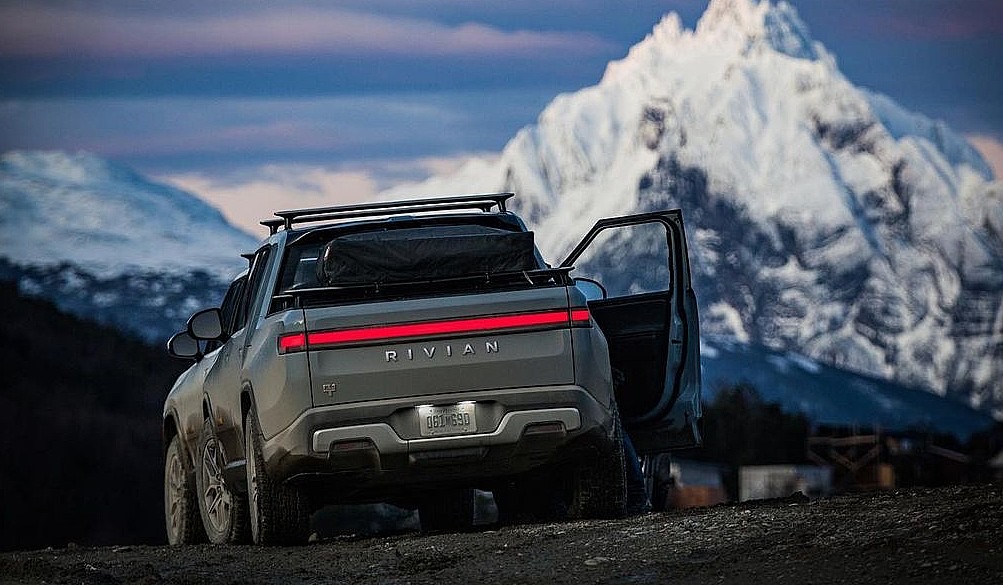 It appears that Rivian is following the path of predecessors like Tesla with its buildout of a rapid-charging network that could enable its vehicles, the R1T and the R1S, to travel over long distances. While the rapid-charging network will be placed in expected locations like interstates, it would also be expanded to sites that are off the beaten path.

In an interview with TechCrunch, Rivian founder and CEO RJ Scaringe remarked that the electric truck maker would be setting up dozens of EV chargers in adventurous locations. This means that even places far away from cities and interstates, such as select mountain bike and hiking trails, as well as kayaking spots and climbing crags, would feature Rivian chargers.

“We’re excited about the opportunity to create Rivian charging locations that aren’t on the interstate, that help draw you or enable you to go to places that normally are not the kinds of places that invite or welcome electric vehicles because of charging infrastructure.

“We’ve spent a lot of time thinking about how you can essentially create these curated drives where, depending on your point of interest, you can pick different paths. If you want to stop midway through the trip for a one-mile, two-mile or five-mile hike, you know, here’s a route that you want to take and here’s a charging location right next to it,” Scaringe said.

Such a strategy is notably on-brand for Rivian, which is aiming for the luxury adventure market. Rivian’s vehicles are designed for adventure, so it is a good idea to ensure that the R1T and R1S are capable of being charged even when they are in relatively remote locations. Scaringe, for his part, also mentioned that the Rivian charging network would be capable of high-speed DC charging that could provide 140 miles of range in about 20 minutes.

“We haven’t talked about this really, but that charger, the power electronics module — or the backbone of those chargers — is something that we’re going to be deploying at scale,” he said.