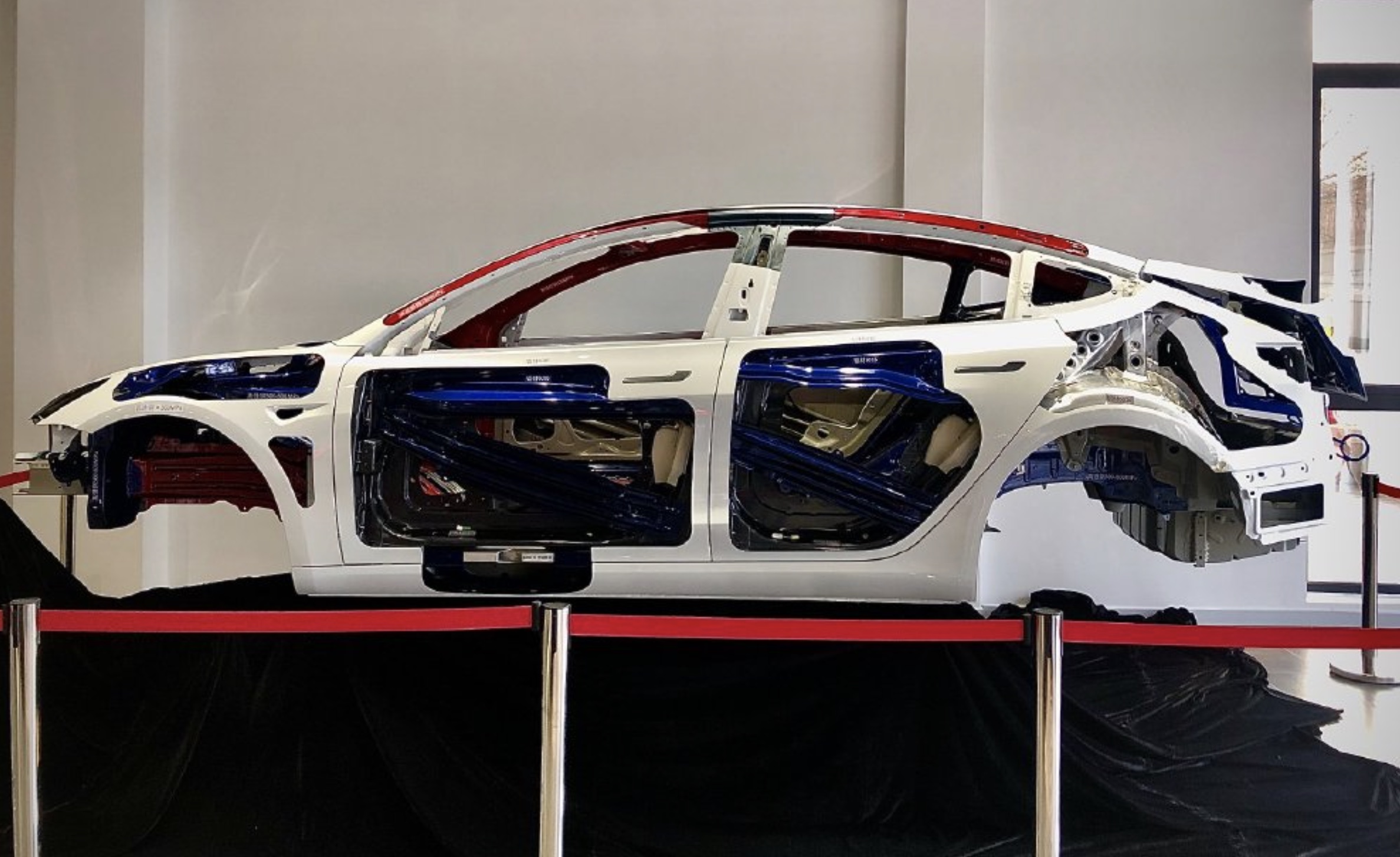 The Giga Shanghai-produced Tesla Model 3 Standard Range Plus scored another 5-star rating recently from the China Automotive Health Index. The top rating earned the made-in-China Model 3 the “Recommended Car of the Year in the Health Index” title.

Based on results gathered in the second half of 2020, the China Automotive Health Index gave the locally-produced Model 3 a five-star rating for interior VOCs, interior odor intensity, and electromagnetic radiation safety.

The Model 3’s five-star rating also took into account the innovations Tesla made in certain areas like air filtration. Given 2020’s penchant for wildfires and the pandemic, air filtration has been a top priority in many areas of life, even in vehicles. The China Automotive Health Index noted that the Model 3’s air filtration had superb purification quality.

It is the second consecutive year Tesla China’s Model 3 received the title. The first time it received the “Recommended car of the Year” title was in 2019. This may just be the beginning for Tesla’s China-made lineup too, as the Giga Shanghai-made Model Y also featured the same advantages of the Model 3 Standard Range Plus, but it’s bolstered by a HEPA filter and a dedicated Bioweapon Defense Mode. With the Model Y ramping its production, Tesla may soon have another Recommended Car of the Year in the Health Index title in its hands.