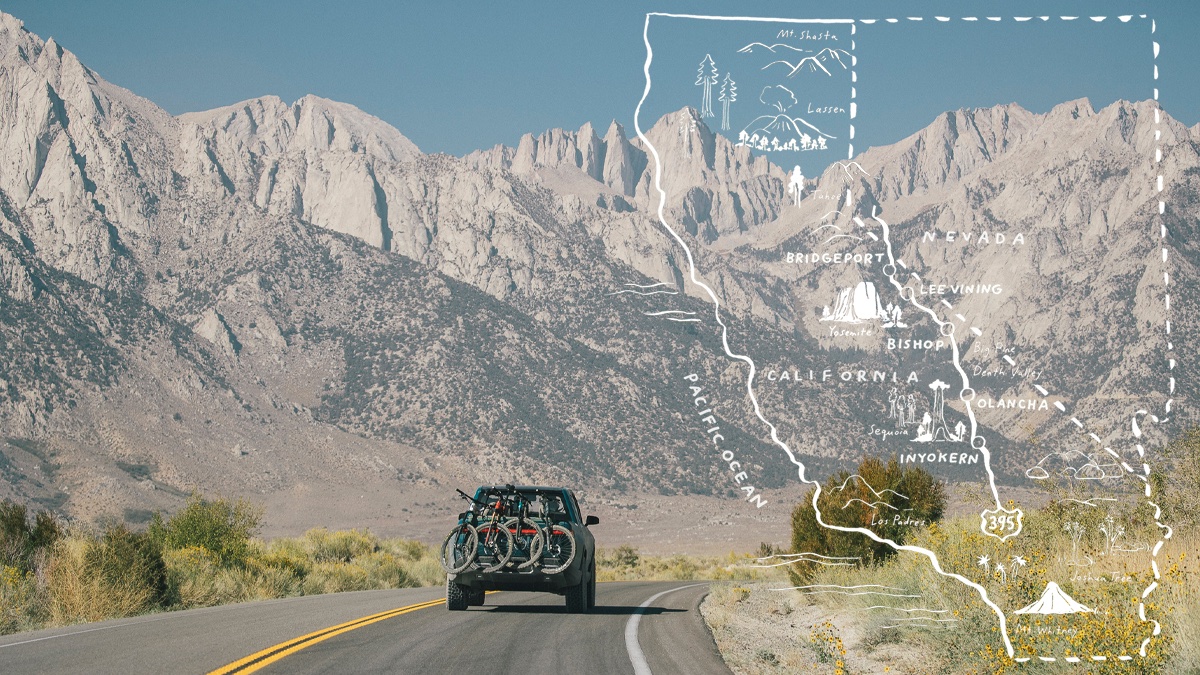 Some other responsibilities the Event Team Manager have are as follows:

The Event Team Manager will support the field team in Rivian’s Demonstration Drive Program, where reservation holders can ask questions and experience the company’s products. The program is a 4-month event that starts in the Summer, aligning with the beginning of R1T deliveries. Rivian opened the Event Team Manager jobs in May, giving it about a month to fill the positions.

Based on Rivian’s careers page, there are nine Event Team Manager jobs open. Eight are located in different cities in the United States, and one is a remote job. Rivian is looking for an Event Team Manager in New York City, Miami, Atlanta, Irvine, Seattle, Chicago, San Francisco, and Los Angeles.

Demonstration Drive Program events will likely occur in the cities Rivian is searching for an Event Team Manager. The company stated that some candidates for the job may be considered for events in Canada at a later date. Rivian may launch a similar program in Canada if the tour in the United States is successful.