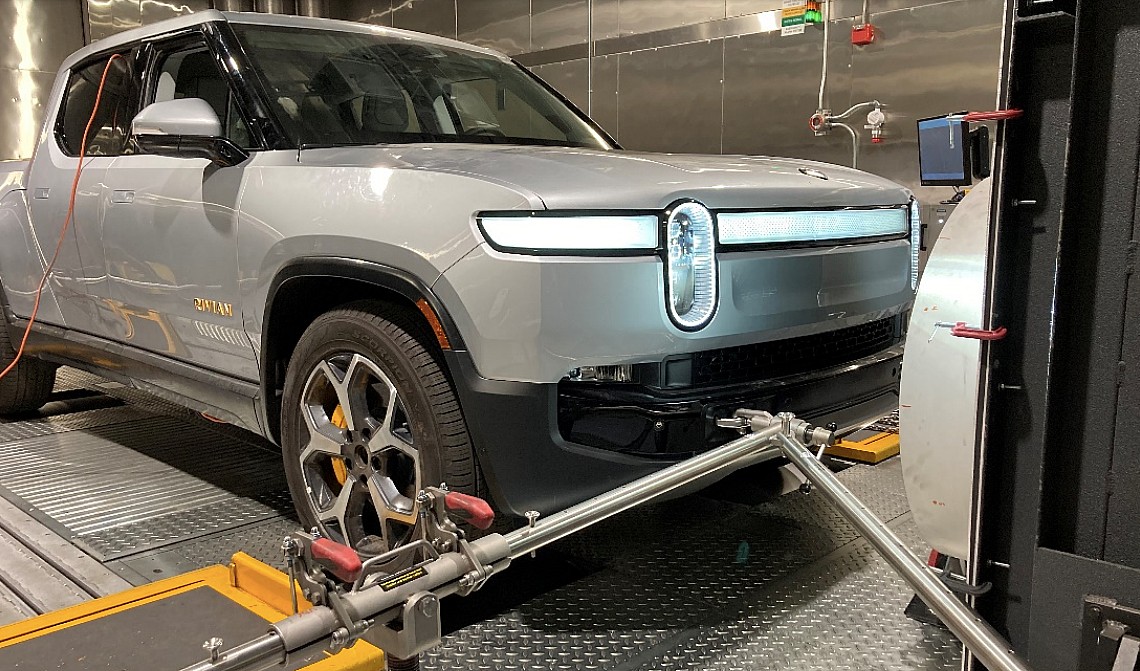 US Environmental Protection Agency (EPA) test documents have revealed a number of interesting tidbits about the 2022 Rivian R1T and R1S, including the vehicles’ peak DC charging rate and their absence of a heat pump.

The documents, which could be viewed here, were initially shared in the Rivian Forums and the Rivian Owner’s Forum. As could be seen in the documents, the 2022 Rivian R1T and R1S have a peak DC charging rate of 210 KW, which is right in line with what the company quoted for its proprietary DC Adventure Network. Similar to Tesla Superchargers, the Adventure Network is designed specifically by Rivian for its vehicles, though the company has noted that the system could be opened to other EVs in the future.

Rivian has been quite subtle about the Adventure Network’s full specs, though the company has noted that its fast chargers would offer over 200 kW output for the R1T and the R1S. This should allow the all-electric pickup truck and SUV to replenish up to 140 miles of range in 20 minutes. Rivian did state that further improvements down the line would likely improve the fast chargers to over 300 kW.

Interestingly enough, Rivian’s EPA test documents also featured a specific section for the R1T and R1S’ heat pump, though a look at the filings itself reveals that the vehicles are not equipped with the component. Considering that heat pumps are known to increase the efficiency of electric vehicles in the cold, it would be quite interesting to see how the R1T and the R1S’ range could hold up in places with extremely cold temperatures.

It should be noted, however, that the specs listed in the EPA test documents are specifically for the 2022 Rivian R1T and R1S for now. Considering that the company has spoken about upgrading its rapid chargers in the past, and the fact that the design of the vehicles is being improved on a rapid basis, there is a good chance that succeeding iterations of the flagship all-electric pickup truck and SUV may feature improvements such as peak charging rates that could stand toe to toe with some of the best in the industry today.