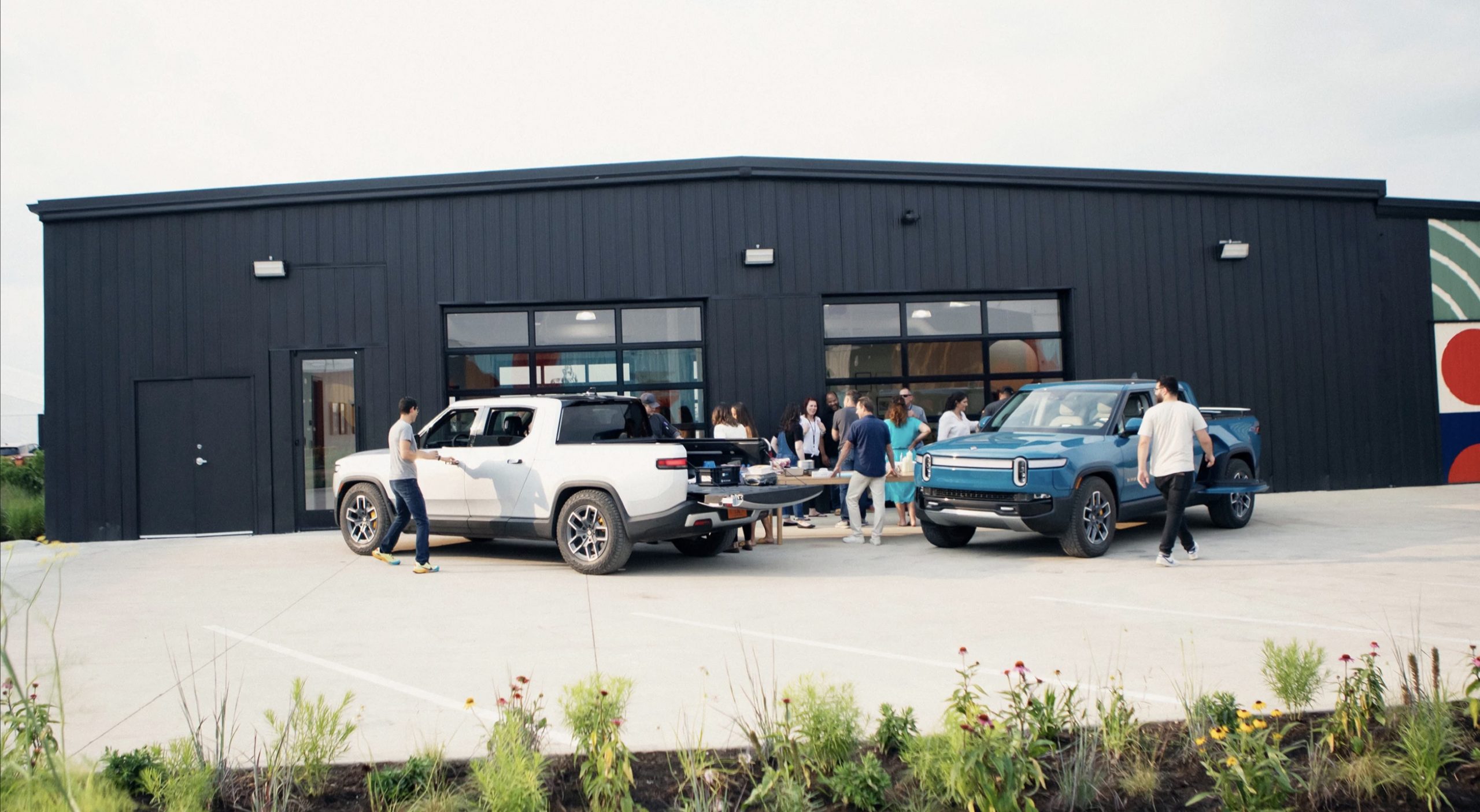 Rivian R1T deliveries are on track for September, according to a letter CEO RJ Scaringe sent preorder holders recently.

September 2021 will be a momentous month for Rivian once R1T deliveries begin. The Rivian CEO stated that the team in Normal continue to build more and more vehicles every day. A recent video taken inside Rivian’s factory in Normal showed all the employees working hard to make electric R1T pickup trucks.

“It’s inspiring to see how the entire company is coming together for us to start deliveries—everything from dialing in our production process to ramping up our service network to managing our supply chain. I am happy to report we are on track to begin deliveries in September,” wrote Scaringe in the letter.

He provided a few other updates in his letter as well–most of which relate to the ownership experience of an R1T pickup truck.

First, he explained that Rivian wasn’t just working on ramping production at its Normal manufacturing plant over the past few months. The EV startup was also working on “dialing in” its quality across five areas of the plant, including stamping, body, paint, assembly, and propulsion or battery and drive units. So Rivian preorder holders should expect quality R1T vehicles during delivery.

Then Scaringe shared a bit about Rivian’s charging network. The company aims to install more than 3,500 fast DC chargers at 600 sites in its Rivian Adventure Network. In addition, the EV automaker also plans to install at least 10,000 Level 2 AC chargers/connectors as part of its Rivian Waypoints Network. Rivian hopes to ramp the buildout of its charging network by the end of 2021.

Based on Scaringe’s letter, the company has also finalized the initial version of the Rivian App for iOS and Android. The Rivian App will be available for download early next month before deliveries, hinting that R1T deliveries may start by mid-to-late September.