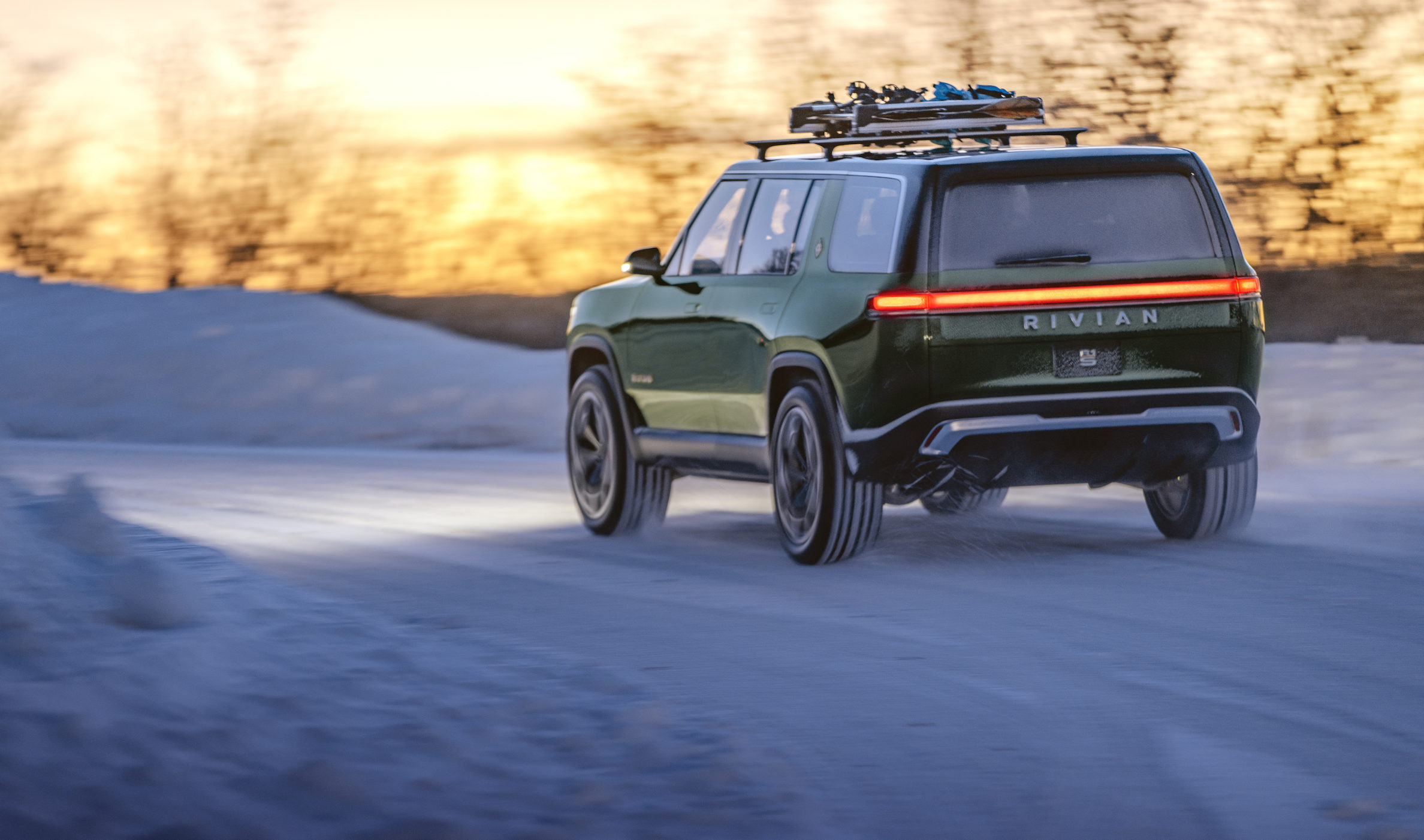 Rivian has submitted a patent aimed at protecting drivers and passengers from hazardous materials using its in-vehicle systems and autonomous driving technology. The patent invokes similarities to Tesla’s Bioweapon Defense Mode In terms of protecting vehicle occupants from harmful environments but on a more advanced level.

Rivian filed the patent on June 11 and named it “Systems and Methods for Operating an Autonomous Vehicle in a Presence of Hazardous Materials.” The new patent would allow its trucks to recognize when a hazardous material is present around and inside the vehicle. The vehicle’s system would then take the necessary steps to avoid exposing its passengers from said materials.

According to the description of the patent, the vehicle would determine if there are hazardous materials inside the cabin using a gas sensor. Initially, simple steps like automatically opening windows or increasing air ventilation would be performed. If neither of these steps addresses the issue, the vehicle would then determine a modified route to a safer destination. This means the car would add emergency stops or replace the active destination and route with alternatives that would include first-responder or cleanup facilities.

Like many of Rivian’s other submitted patents, they include a diagram that demonstrates the vehicle’s decision-making process. This outlines the multiple scenarios that could take place if the car notices a hazardous material is present.

Rivian’s patent seems to echo some features of Tesla’s Bioweapon Defense Mode, which debuted on the Model X. Bioweapon Defense Mode does not operate autonomously like Rivian’s concept, but it also provides passengers with an air purification system that is practically hospital-grade. This came in handy for California Tesla owners in October when wildfires affected many within the state. Tesla’s system utilizes a large HEPA air filter that is responsible for removing at least 99.97% of fine particulate matter and gaseous pollutants that keeps drivers safe from contamination occurring outside of the vehicle.

A system that could detect some hazardous materials within the cabin of a vehicle could prove to be beneficial for any vehicle owner. The importance of this patent goes far beyond convenience, becoming a safety feature that could prevent accidents and exposure to harmful materials in the air.

Rivian’s full discussion of its patent could be accessed here.