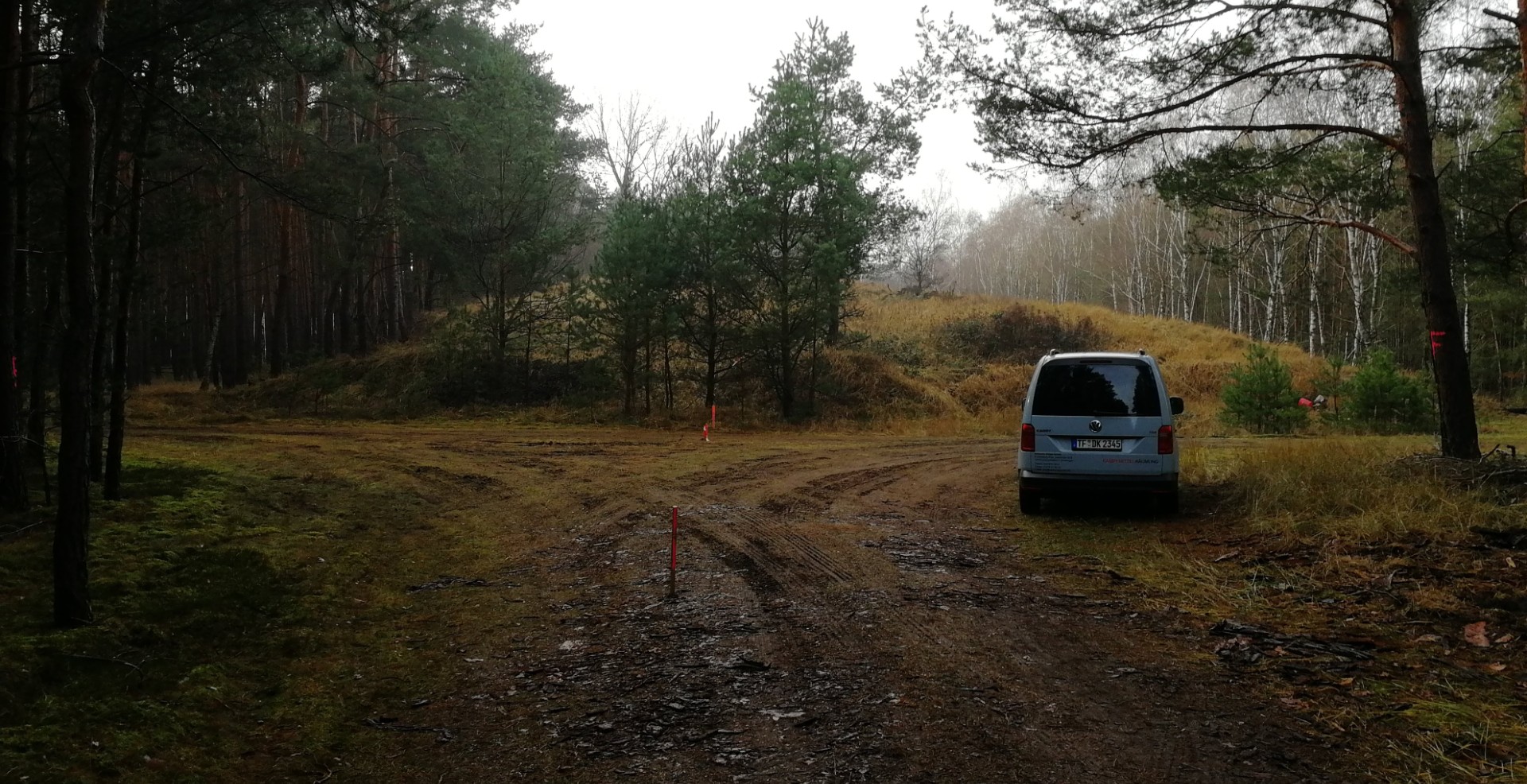 Tesla is approaching the 2019 holidays with a victory in Germany, with the electric car maker and the state of Brandenburg reaching an agreement for the purchase of land in the municipality of Grünheide, where Gigafactory 4 will be built. An approval application for the upcoming facility has also been submitted by Tesla on Friday.

With the purchase agreement in place, both Tesla and the state would now have the opportunity to review the specifics of the contract. It should be noted that the contract in itself is still subject for approval by Tesla’s Board of Directors and Brandenburg’s Finance Committee. As noted by news outlet rbb24, the specifics of purchase agreement remain confidential for now.

Economics Minister Jörg Steinbach expressed his optimism about the agreement in a statement to Bild, calling the agreement a “milestone” for the upcoming factory. “We reached two more milestones before Christmas. That makes me optimistic about the further progress of this spectacular settlement in the coming year,” he said.

Environment Minister Axel Vogel, who will reportedly be reviewing at several folders’ worth of applications and documents for Tesla’s Gigafactory 4, assured the media that everything will be done to expedite the progress of Tesla’s GF4. “We will do everything we can to move the process forward quickly, taking legal requirements into account. If there are good chances for the approval, Tesla can start with the construction before the procedure is completed,” Vogel remarked.

Brandenburg’s Prime Minister Dietmar Woidke highlighted that while the first important steps in Gigafactory 4’s construction may have been taken, there is still a substantial amount of work that needs to be done for the facility. “It is very good that the first two important steps have been taken. I am pleased that the agreements made in the Task Force on Tuesday were met by everyone involved. That makes me confident for the future. But there is still a lot to do,” the Prime Minister said.

Tesla’s Gigafactory 4 is expected to start its electric car production activities in 2021. Unlike the company’s Fremont factory, which started with the Model S, and Gigafactory 3, which started with the Model 3, Gigafactory 4 will start its operations with the production of the Model Y crossover. Tesla CEO Elon Musk has stated that the Model Y will likely outsell the Model S, Model X, and Model 3 combined, hinting that the all-electric crossover will be the company’s highest-volume vehicle yet. Filings related to the facility’s water supply seem to highlight this point, with references hinting at Gigafactory 4 eventually reaching an output of up to 750,000 vehicles per year.