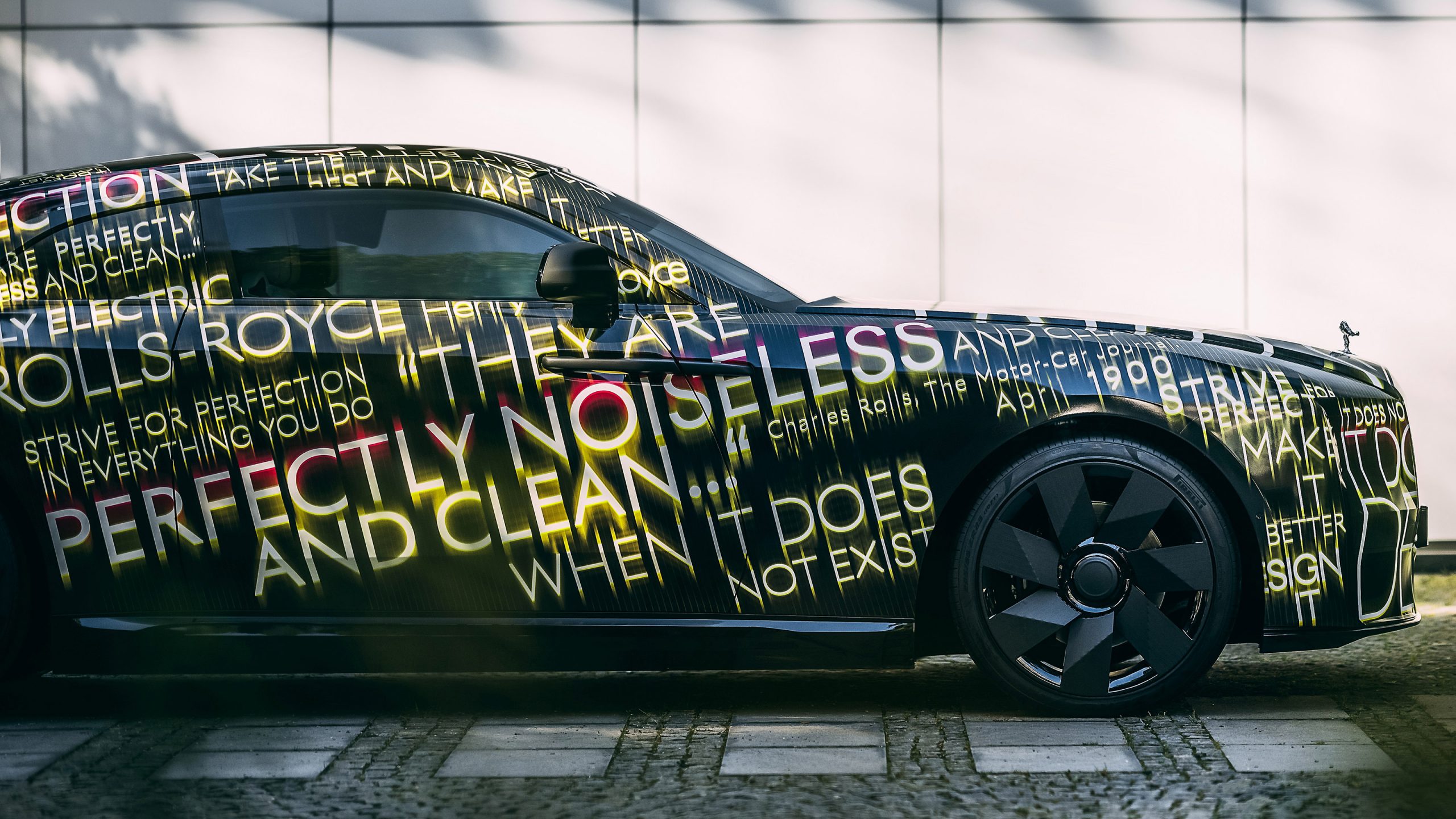 Rolls-Royce eras in an all-electric plan by 2030, unveils Spectre EV

Rolls-Royce has a rich 115-year history of building iconic, legendary, and luxury automobiles to the select few who are willing to pay the massive price tag that comes along with them. Now, the British Rolls-Royce will era in a fleet of all-electric vehicles by the end of the 2020s, planning to not only scrap combustion engines altogether but keep a legendary tradition of automobiles going under a new pretense: Make them sustainable.

On Wednesday, Rolls-Royce announced that it would scrap any future plans for internal combustion engine vehicles by the end of the decade. In a move that other high-end carmakers like Ferarri and Lamborghini have announced in 2021 also, Rolls-Royce becomes the most recent premier automotive brand to say it has a definitive plan to ax gas-powered cars, taking a sustainable angle at future vehicle models, starting with its Spectre EV that the company unveiled earlier today. 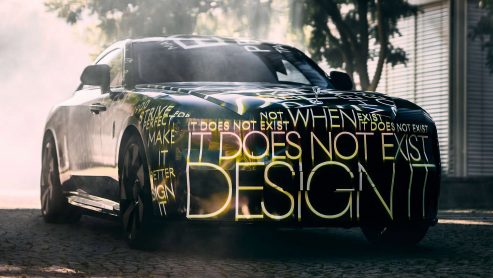 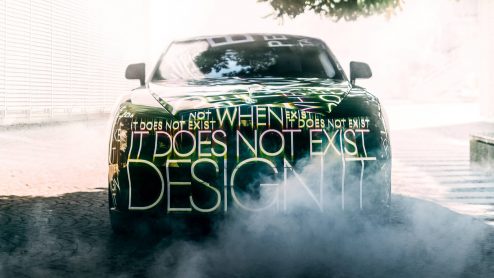 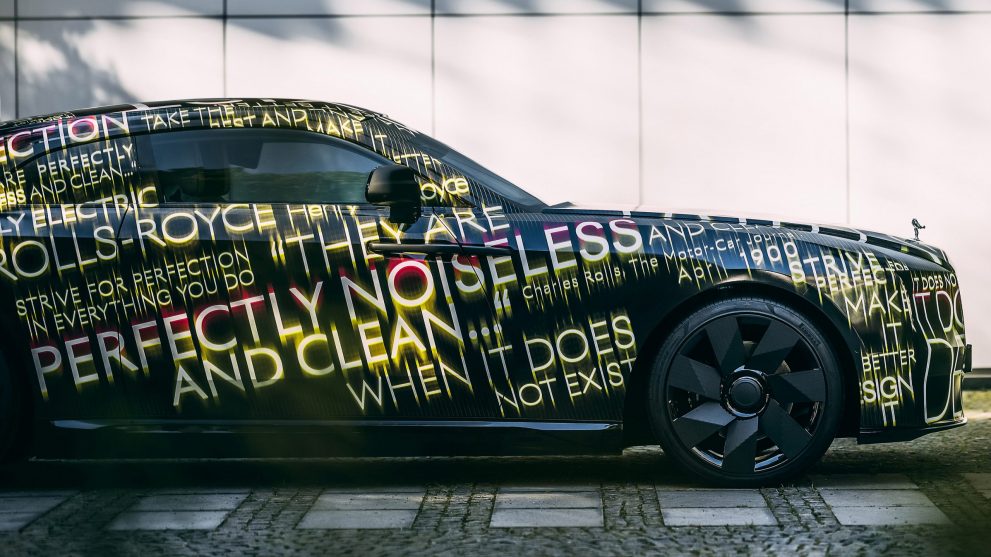 Rolls-Royce has had electric plans on its agenda for a decade. In 2011, the automaker unveiled the 102EX at the Geneva Auto Show, an EV concept that really never gained traction but showed that Rolls-Royce was considering transitioning away from gas-powered cars at some point. In 2011, EVs were not mainstream, and most automotive enthusiasts were only familiar with GM’s EV1 and Tesla’s original Roadster. Rolls-Royce teased the idea, but now, ten years later, there are real plans in place, with a strategic gameplan that has the last gas-powered car rolling off production lines in 2030.

Starting by the end of 2023, Rolls-Royce will have its first EV: the Spectre. A stereotypical design, it encapsulates a boxy, but luxury exterior, familiar aerodynamically inspired wheels, and common, Rolls-Royce chassis. The Spectre will be supported by the “Architecture of Luxury” platform that has long held the Phantom, Cullinan, and Ghost vehicles, all of which have been the notorious builds of the Rolls-Royce brand.

Car and Driver adds that company CEO Torsten Müller-Ötvös confirmed electrified models under the Rolls-Royce name will need to offer comparable power and performance as its V-12 models. It shouldn’t be much of an issue, but time is short. The company plans to have them on sale within the next two years, roughly, but there aren’t many details past the aesthetics of the vehicle.

Rolls-Royce eras in an all-electric plan by 2030, unveils Spectre EV