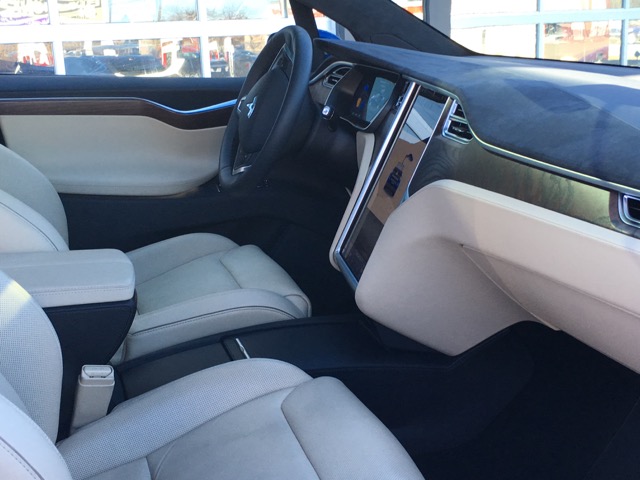 Sources within Tesla say that updates to the Model S are coming, perhaps as early as next week. Nothing major like a new battery, but new seats and interior appointments are part of the package.

Tesla is planning a refresh of the Model S beginning with interior treatments and a revised nose that could be announced as early as next week, according to sources inside Tesla via CNET. Members within the Tesla forum community have reported that their Model S orders have mysteriously been pushed back by about a month. This has left many to speculate that Tesla may be transitioning older components on existing Model S orders to newer ones following its impending announcement of a Model S refresh.

Details are few, but rumors across the Tesla community, also being reported by CNET, point to modifications being done on the front of the Model S making it look closer in design to the nose-less and grill-less Model X and Model 3. LED headlights will also be integrated, along with ventilated seats currently found on the Model X. Lastly, buyers of the Model S will have the ability to select new colors through the online configurator.