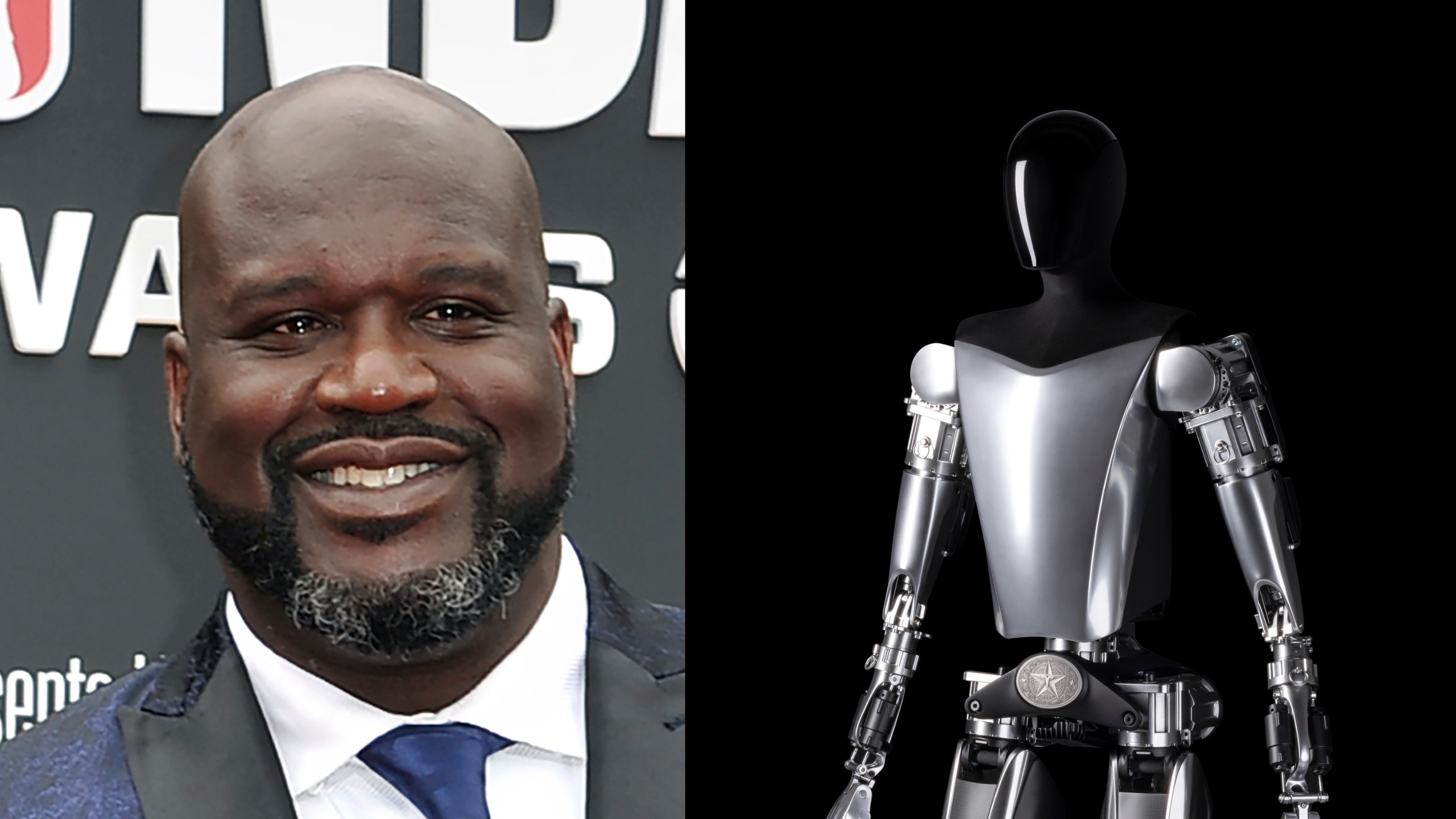 Shaquille O’Neal (Shaq) expressed interest in a Tesla Optimus robot. In a response to Tesla CEO Elon Musk’s tweet, Shaq asked if he could purchase one. On Friday, Tesla unveiled a working prototype of its new robot for AI Day 2022.

can i purchase a robot

Although Tesla unveiled the working prototype, Elon Musk pointed out that there is still a lot of work needing to be done for refinement and improving the robot. When asked during the Q&A when the robot could start shipping, Elon Musk estimated that deliveries could start in around 3-5 years.

The retired NBA superstar is one of the early adopters of Tesla’s eco-friendly vehicles. In a 2018  video by Unplugged Performance, it was noted that his Model S was aging and he’d brought it in to be refreshed. Shaq’s Model S wasn’t new and he wanted it to feel like new again.

One thing that Unplugged Performance said was that like all Tesla owners, Shaq was attached to his car so instead of buying a new one, he wanted his old one refreshed. You can watch the video below.

In 2020, another video of Shaq getting into a Model S went viral on TikTok. In that video, Shaq had trouble getting into the passenger’s side so he made a request to Elon Musk, “Elon, you wanna make a big boy Tesla?”