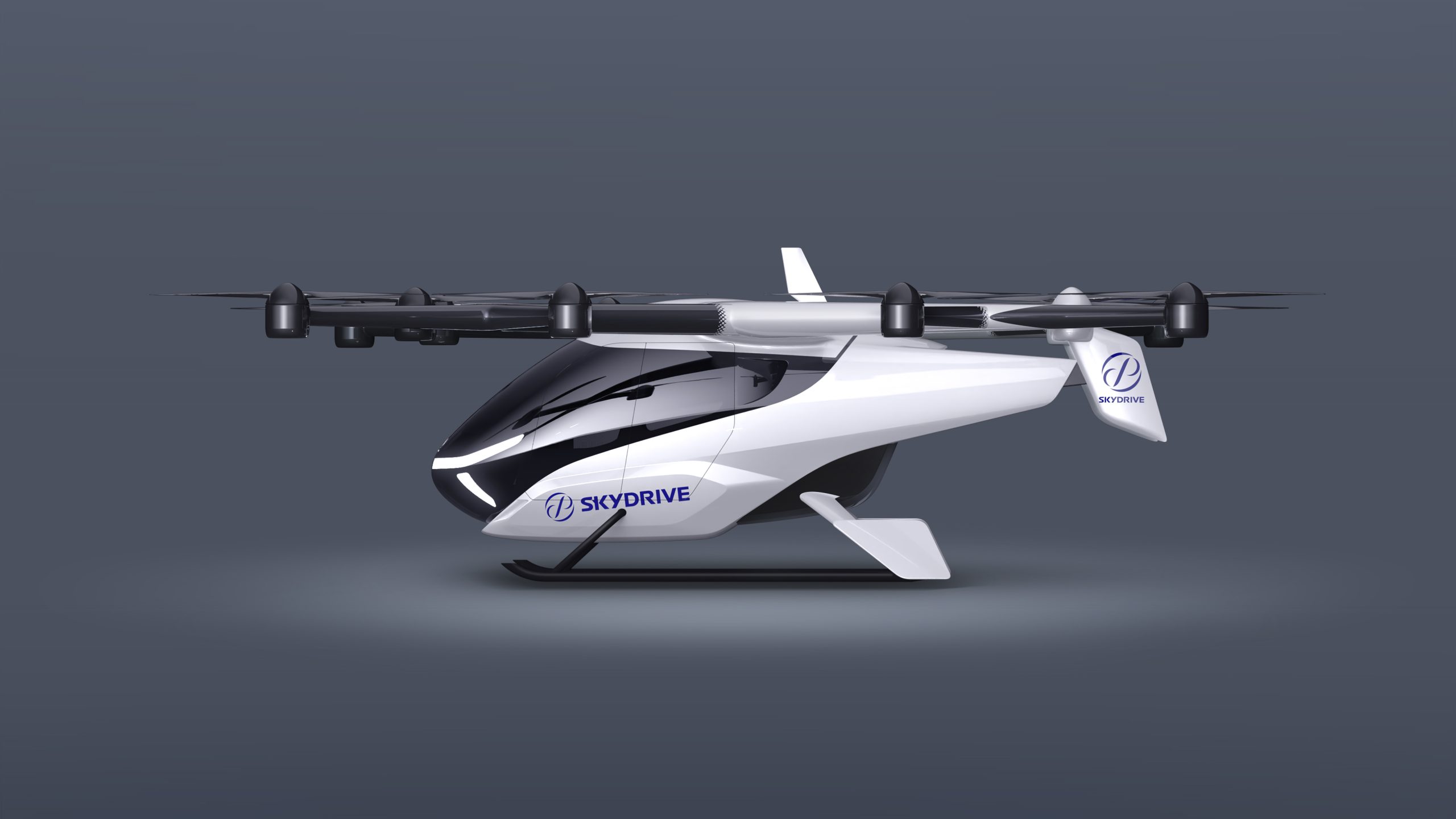 SkyDrive electric helicopter could be flying above Japan in 2025

The idea of electrified aviation is alive and well. Numerous companies are hoping to introduce electric planes and helicopters that could either autonomously or semi-autonomously transport passengers short and eventually longer distances. SkyDrive is just one company looking to do that with their SD-05 prototype.

SkyDrive, an Osaka, Japan-based company, plans to introduce a “sky taxi” service to Osaka Bay by 2025, just in time for the World Expo being held there in 2025.

The SkyDrive SD-05, which is still very much in development, holds only two passengers and is designed for short city transport. It uses a combination of 12 electric motors to maneuver throughout the city at a maximum speed of 100km/h. According to the company, it would operate within pre-determined air routes per Japanese aviation laws. The company hopes it could quite literally operate like the ground-based taxis most are familiar with.

SkyDrive sees advantages not only in travel time but in decreased noise level in cities, increased open area on the ground due to less car traffic, and easier access to further distances for those living in the city.

Currently, the company stipulates that the SD-05 would require a driver/pilot to accompany an occupant to meet regulatory requirements. Still, the company hopes to eventually introduce models that anyone could get in and use without a license. And while Skydrive has entered the early stages of regulatory approval in Japan, it will have a steep hill to climb. Undoubtedly, the SD-05 and its future iterations will be in development for years to come.

Electric aeronautics faces challenges regarding practicality (especially regarding range), price/affordability for application, and infrastructure costs (both physical and regulatory). Nonetheless, these innovations could be here far sooner than we all anticipate.

SkyDrive electric helicopter could be flying above Japan in 2025