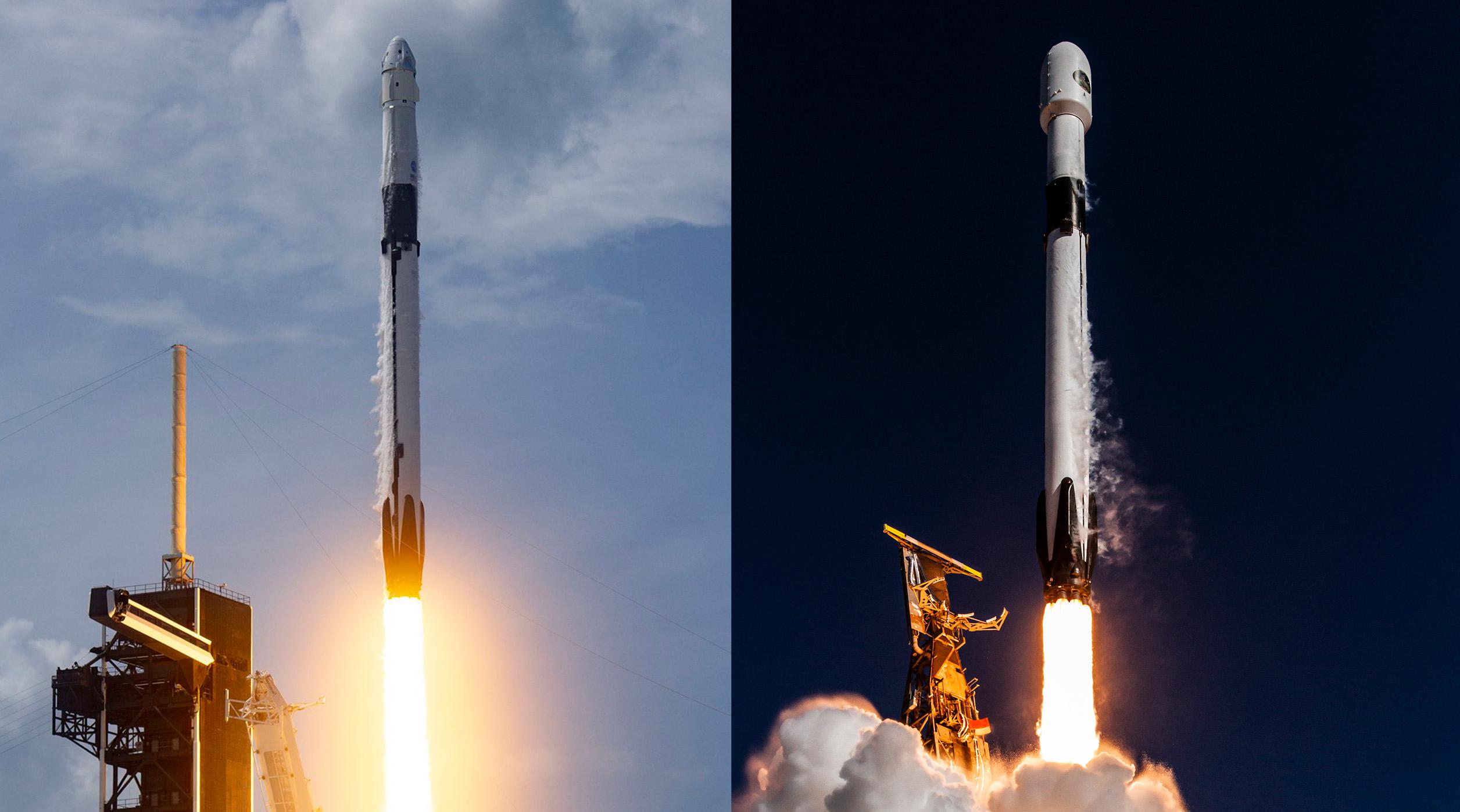 The US National Reconnaissance Office (NRO) has confirmed that its next spy satellite is scheduled to launch on a SpaceX Falcon 9 rocket on the same day the company is planning to launch four NASA and ESA astronauts.

Following SpaceX’s flawless NROL-87 spy satellite launch last month, the NRO has announced that the company is on track to launch NROL-85 – another one or several unknown but potentially related spy satellites – as early as April 15th. Less than two hours prior, NASA simultaneously confirmed that SpaceX is on track to launch Crew-4 – the agency’s fourth operational astronaut transport mission – on April 15th.

Technically, SpaceX has already successfully conducted multiple pairs of launches less than 24 hours apart. The company’s all-time record is 15 hours between a Starlink mission and a Turkish communications satellite launch. More recently, SpaceX launched NROL-87 and a different Starlink mission just 22 hours apart. Lacking a specific launch time for NROL-85, Crew-4 could launch as many as 15 hours later and still occur on the same day. As such, there is plenty of precedent for same-day launches.

However, according to one Twitter user, also a fairly reliable source for SpaceX’s launch scheduling and activities, NROL-85 is actually scheduled to launch as early as ~7am PST (10 am EST) on Friday, April 15th – perhaps as few as two hours after Crew-4’s ~8am EST launch.

Launching an NRO spy satellite or commercial communications satellites shortly before or after an internal Starlink mission is one thing. Launching an NRO spy satellite and a crew of NASA and ESA astronauts hours apart for two of SpaceX’s most risk-averse customers – both of which had to sign off on the concurrence – is, however, an entirely different story. Obviously, still a month away from either launch, the odds are good that one or both missions will run into minor delays, spreading them more than two hours apart. Already, in 2022, SpaceX briefly had NROL-87 and Starlink 4-7 scheduled to launch just two hours apart before the Starlink mission was delayed for unknown reasons, resulting in a 22-hour gap instead.

Nonetheless, NASA, the NRO, and SpaceX have still intentionally scheduled Crew-4 and NROL-85 mere hours apart, which means that they have accepted the possibility that both launches might happen exactly as planned. In other words, two of SpaceX’s most exacting, cautious launch customers have full confidence in the company’s ability to launch two high-value Falcon 9 missions a few hours apart – high praise for a launch capability only a few national space agencies have been able to demonstrate.