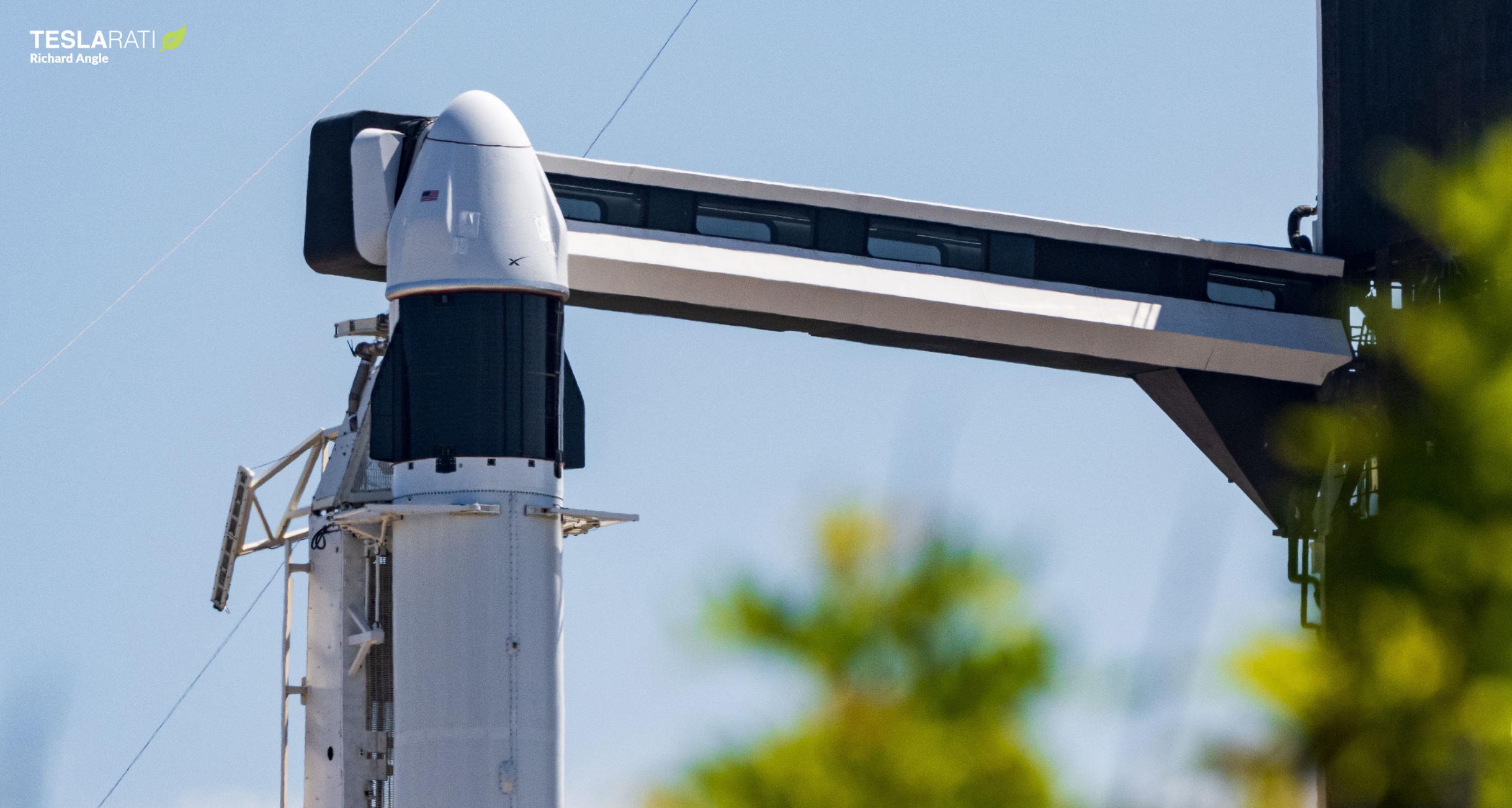 Originally scheduled to launch in early June, SpaceX’s 25th Commercial Resupply Services (CRS) mission (CRS-25 or Spx-25) was indefinitely delayed a few days before liftoff after the company detected signs of a possible fuel leak. As it worked alongside NASA to determine and rectify the problem, CRS-25’s launch target gradually slipped to June 28th and then July 11th before settling on an 8:44 pm EDT liftoff on July 14th (00:44 UTC 15 July). All vehicle and pad hardware is in good shape and weather is expected to be 70% favorable, boding well – at long last – for an on-time launch.

In mid-June, SpaceX narrowed down the source of the fuel leak to a “valve inlet joint” on one of Dragon’s 16 Draco maneuvering thrusters and decided to replace the entire thruster assembly out of an abundance of caution. In late June, NASA announced that SpaceX had also decided to replace Dragon’s parachutes just in case they’d been contaminated and degraded by exposure to the reusable spacecraft’s toxic fuel. All told, the inspections, troubleshooting, and rework are on pace to result in a 35-day delay – the longest launch delay in recent memory caused by an issue with a SpaceX rocket or spacecraft.

CRS-25 will be Cargo Dragon 2 capsule C208’s third trip to orbit and the International Space Station (ISS) since it debuted in December 2020 and was reused in August 2021. Loaded with 2.6 tons (~5800 lb) of supplies, the spacecraft will take about a day and a half to rendezvous with the ISS if it launches as planned on Thursday and will spend about a month in orbit before returning to Earth.

Scheduled to launch less than half an hour after sunset, there’s a chance – weather pending – that CRS-25’s Falcon 9 rocket will produce an iconic artificial ‘nebula’ as it ascends back into sunlight and its exhaust plume is illuminated against the dusk sky. Tune in below around 8:30 pm CDT (00:30 UTC) to watch SpaceX’s official coverage of its 30th launch of the year.