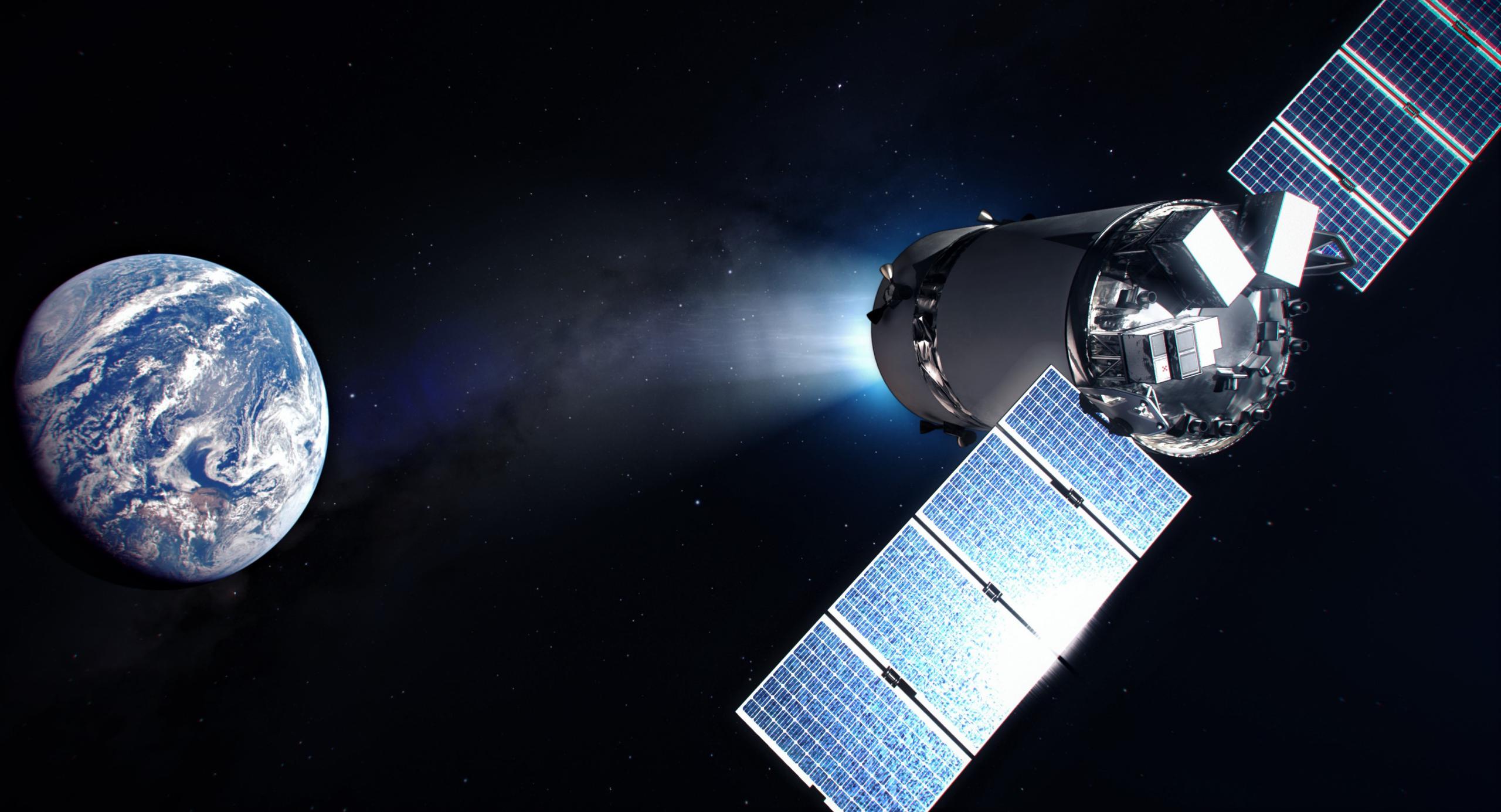 A recent modification to SpaceX’s Dragon XL lunar cargo resupply contract with NASA suggests that the spacecraft could be used as an extra crew cabin and bathroom at a lunar space station known as Gateway.

The contract modification was made around April 1st of this year and provided SpaceX around $121,000 to complete the latest study on the potential utility of its expendable Dragon XL spacecraft beyond the primary goal of resupplying a space station orbiting the Moon. Designed to deliver at least five metric tons (~11,000 lb) of pressurized and unpressurized cargo to Gateway, Dragon XL will launch on SpaceX’s own Falcon Heavy rocket – currently the only super heavy-lift launch vehicle in operation – and meant to heavily borrow from hardware and systems already developed for Crew and Cargo Dragon.

NASA first announced its selection of SpaceX for the Gateway Logistics Services (GLS) contract back in March 2020. More than a year later, very little has been said (or visibly done) to progress from that announcement to a true contract – an unusually long period of inactivity for such a significant program.

Of note, as recently as April 2021, NASA officials made it clear that they were still in the cryptic process of “reviewing” the Artemis program, leading to such a long delay between the GLS award announcement and finalization of an actual contract with SpaceX. Of note, back when it was announced, NASA’s nominal plan was to begin Dragon XL cargo deliveries as early as 2024 to support the Artemis Program’s first crewed Moon landing attempt.

Since then, however, other crucial aspects – namely the concept of operations and Human Lander System (HLS) meant to carry astronauts to and from the Moon – have evolved significantly. Weeks after NASA’s GLS announcement, the space agency awarded approximately $1 billion to three prospective HLS providers – SpaceX, Dynetics, and a team led by Blue Origin. A little over a year later, NASA announced a shocking decision to award that initial HLS Moon landing demonstration contract to SpaceX and SpaceX alone.

More or less simultaneously, NASA it made it clear that it was seriously studying the possibility of performing Artemis-3 – the first crewed Moon landing attempt in half a century – without Gateway. Along those lines, the SLS-launched Orion spacecraft and HLS lander (a custom variant of SpaceX’s Starship) would dock directly in lunar orbit instead of separately docking to Gateway to transfer crew. NASA’s decision to solely select Starship as its future Moon lander was so surprising in large part because of how starkly the vehicle’s potential capabilities contrast with the rest of the Artemis Program.

As many have already noted, the very existence of a Starship with capabilities close to what SpaceX is working towards – now a practical inevitability for the company to complete its HLS contract – brings into question the architecture NASA has proposed for Artemis. Currently, the nominal plan is to launch astronauts into an exotic high lunar orbit with NASA’s own SLS rocket and Orion spacecraft – an inconvenient orbit only needed to make up for said spacecraft’s shortcomings. Prior to recent developments, Orion would then dock with Gateway. The HLS vehicle would follow and crew would eventually transfer to the lander, which would then carry 2+ astronauts to and from the surface of the Moon and re-dock with Gateway, followed by Orion returning those astronauts to Earth.

Given that Starship offers enough pressurized volume to rival even the vast International Space Station (ISS) in a single launch, the entire concept of Gateway – an almost inhumanely tiny space station – becomes dubious. If Orion also doesn’t need Gateway to transfer its astronauts to the lander, which NASA has all but confirmed, it’s difficult to see what value Gateway could offer outside of a very expensive technology demonstration. Including a planned Falcon Heavy launch of the first two Gateway segments, station production, and the possible need for expensive Dragon XL cargo deliveries, Gateway could easily end up costing NASA $4-5 billion before it hosts a single astronaut.

NASA is already deeply concerned about the apparent likelihood of Congress systematically underfunding the HLS and Artemis programs outside of SLS and Orion, going as far as selecting just a single HLS provider after clearly indicating a desire for redundancy given enough funding. NASA’s HLS contract with SpaceX is expected to cost around $2.9 billion. The next cheapest option – Blue Origin’s proposal – would reportedly cost around $6 billion. In other words, if NASA were able to stop work and Gateway and redirect that funding elsewhere, it could almost already afford two HLS providers without a larger budget.

Given that NASA has selected SpaceX for HLS and GLS, it’s not impossible to imagine that the space agency is growing increasingly aware that Gateway and Dragon XL look more than a little redundant beside the Starship vehicle NASA itself is now funding SpaceX to realize. For now, though, work on all three programs continue. Most recently, NASA and SpaceX are studying the possibility of adding a toilet and using Dragon XL as an extra crew cabin and bathroom to augment the tiny habitable volume of Gateway’s lone habitat. Only time will tell where the cards ultimately fall.