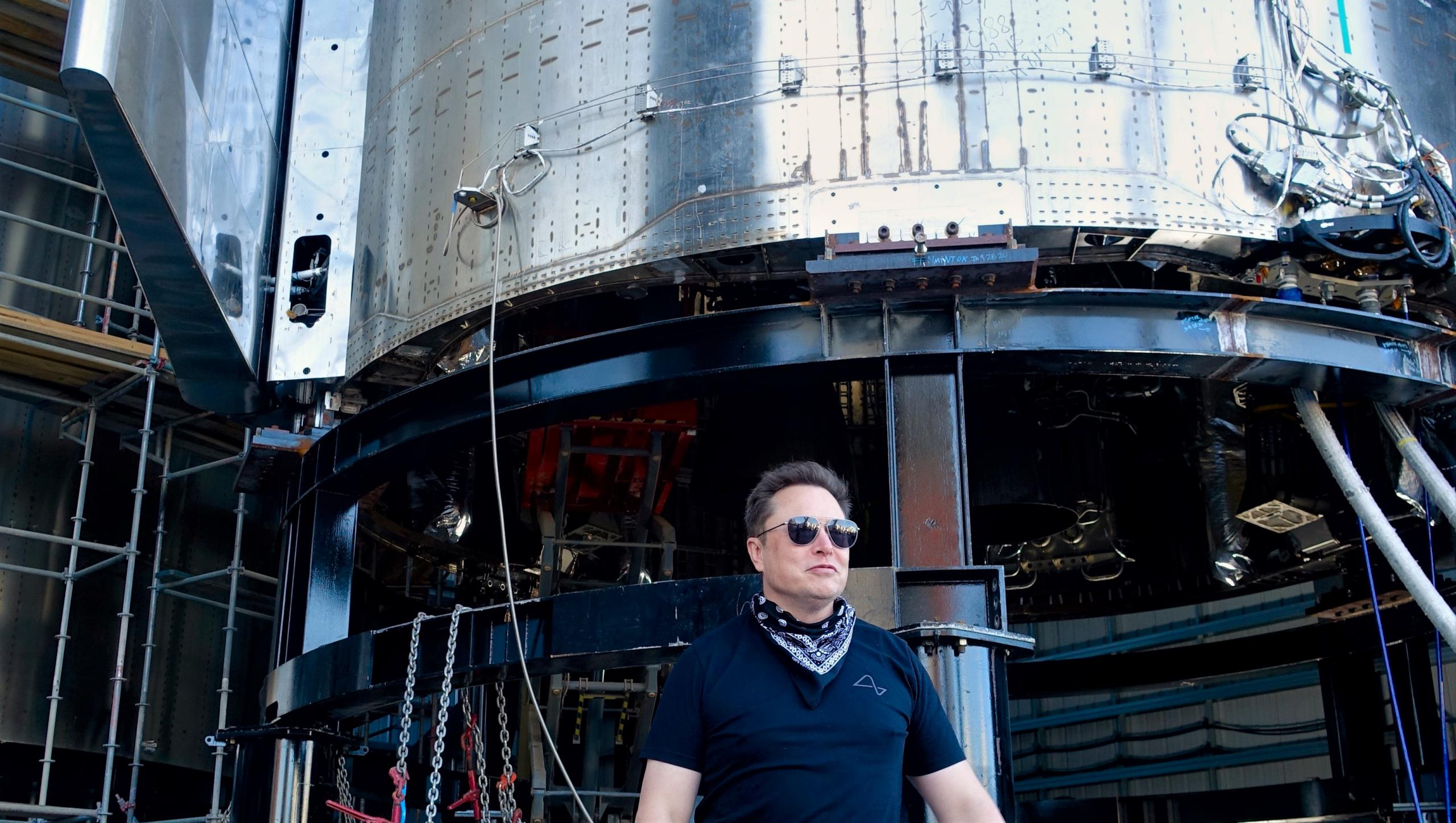 For the first time in about a year, SpaceX CEO Elon Musk is scheduled to present an official update on the company’s next-generation Starship rocket.

The venue: the National Academies’ first virtual Space Studies Board. Vaguely titled “SpaceX Starship Discussion,” the CEO’s presentation – scheduled at 6pm EST on November 17th – will likely be his first Starship-specific update since September 2020 and, most importantly, it will be streamed live.

Since Musk’s last partial update, SpaceX has made a spectacular amount of progress, leaving no shortage of topics for the CEO to cover. In September 2020, Starship prototype SN6 had just completed SpaceX’s third 150m (~500 ft) hop test in South Texas, while the company was also close to finishing the first higher-altitude prototype (SN8). Three months later, after completing a range of preflight tests and having its nose section installed at the launch pad, Starship SN8 would nearly ace SpaceX’s first 10+ kilometer (~6 mi) launch and landing test, only failing seconds before touchdown after an otherwise successful 6+ minute flight.

SpaceX then proceeded to rapidly build and fly four more prototypes in about as many months, culminating in Starship SN15’s near-perfect launch, descent, and soft landing in May 2021. Following SN15’s success, SpaceX oddly hasn’t launched once in the six months since and prior to the last four weeks had only performed a single static fire test with Super Heavy Booster 3 (B3).

Finally, after sitting at the launch pad for six weeks, SpaceX began a slow but steady stream of tests of Starship S20, its first orbital-class prototype. On September 29th, Ship 20 passed its first cryogenic proof test. On October 19th, the Starship completed its first Raptor preburner test and then aced two back-to-back static fires just two days later on the 21st. After another extremely unusual three weeks of inactivity, Ship 20 again fired up twice on November 12th, becoming the first Starship prototype to fire up six Raptor engines at once.

For unknown reasons, the pace of SpaceX Starship and Super Heavy assembly and testing has been exceptionally slow over the last few months, causing the company to sail past a number of schedule predictions made by Musk himself. With any luck, as well as celebrating SpaceX’s undeniable successes in the same period and sketching out the company’s next steps for Starship, Musk will also be able to shed some light on the last few months of activity in Starbase and why some of those activities appear to have slowed down.