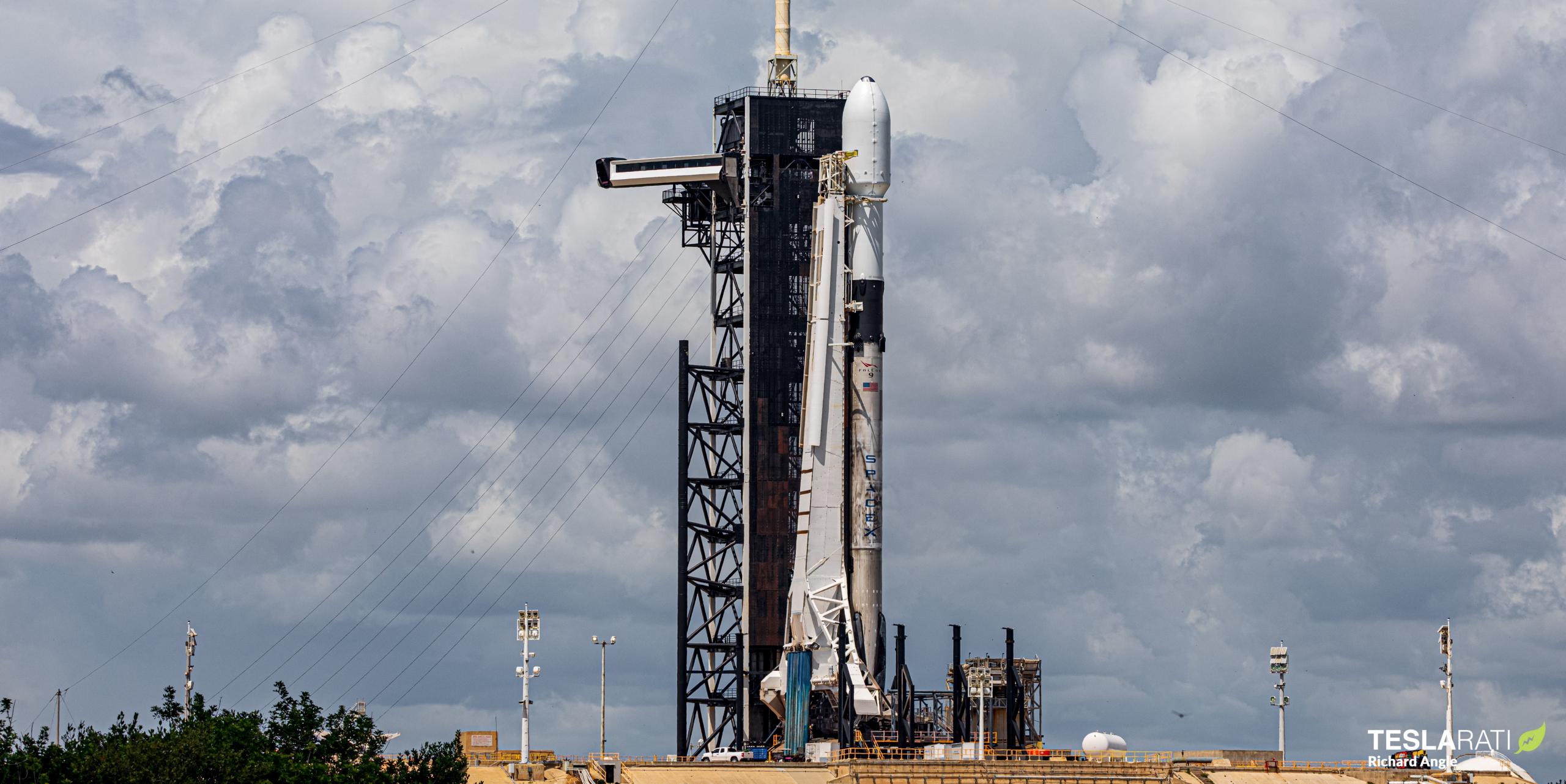 Four days after Falcon 9 B1058 became the third SpaceX booster to complete ten orbital-class launches, the company is set to repeat the feat a fourth time.

While technically “just” another Starlink launch, the mission will mark the first time two Falcon 9 boosters have launched for the tenth time back to back. On January 13th, Falcon 9 B1058 helped deliver 105 small rideshare satellites to orbit, completing its tenth successful launch and landing in the process. While there are only two other ten-flight boosters to compare against, B1058 crossed the milestone more than a third faster than either of its siblings, launching ten times in 19 months or once every ~59 days for the duration of its life.

When Falcon 9 B1060 lifts off with Starlink 4-6 on January 17th, 2022, it will do so in 18 months (~81 weeks), beating B1058’s days-old record (19 months or ~85 weeks) by about a month. Though there are several younger, less-flown boosters in SpaceX’s current Falcon fleet, none of them appear to be on track to more than marginally beat or match the records about to be set by B1058 and B1060. Based on SpaceX’s twice-achieved 27-day Falcon 9 turnaround record, it might technically be possible for the same booster to complete 10 launches in as few as 270 days (~39 weeks), employees have described those record turnarounds as “a mad rush” – probably not a sustainable pace for the current workforce, in other words.

Nonetheless, even if evidence continues to grow that the current iteration of Falcon Block 5 boosters are unlikely to average more than one launch every 50-60 days over their lives, SpaceX could still theoretically achieve an eyewatering launch cadence. For example, if SpaceX’s current fleet of nine operational Falcon boosters (including one converted Falcon Heavy core) can each achieve an average of one launch every 60 days starting now, SpaceX could feasibly launch more than once per week or ~54 times per year. If SpaceX also converts Falcon Heavy core B1053 into a Falcon 9, damaged Falcon 9 booster B1069 is able to enter the fleet, and the average turnaround time drops to 50 days, that 11-booster fleet could support up to 80 launches per year.

SpaceX’s three Falcon launch pads could theoretically support up to 90 launches per year if every single turnaround was as fast as each pad’s all-time record and no extended downtime was ever needed. In other words, in spite of just how far the Falcon Block 5 design appears to be from CEO Elon Musk’s long-stated dream of daily reuse, a fleet of just 15 Block 5 boosters averaging a conservative 60 days per launch could achieve an annual cadence that would force SpaceX to upgrade its launch pads to go any higher.

With Starship on the horizon, though, it’s no longer clear that SpaceX actually wants to push the Falcon family’s envelope to the point that another round of significant vehicle or pad upgrades are required. Unless Starship suffers catastrophic setbacks causing years of delays, it’s more likely than not that the Falcon family will peak around 60 launches per year (still incredibly impressive) before its likely retirement.