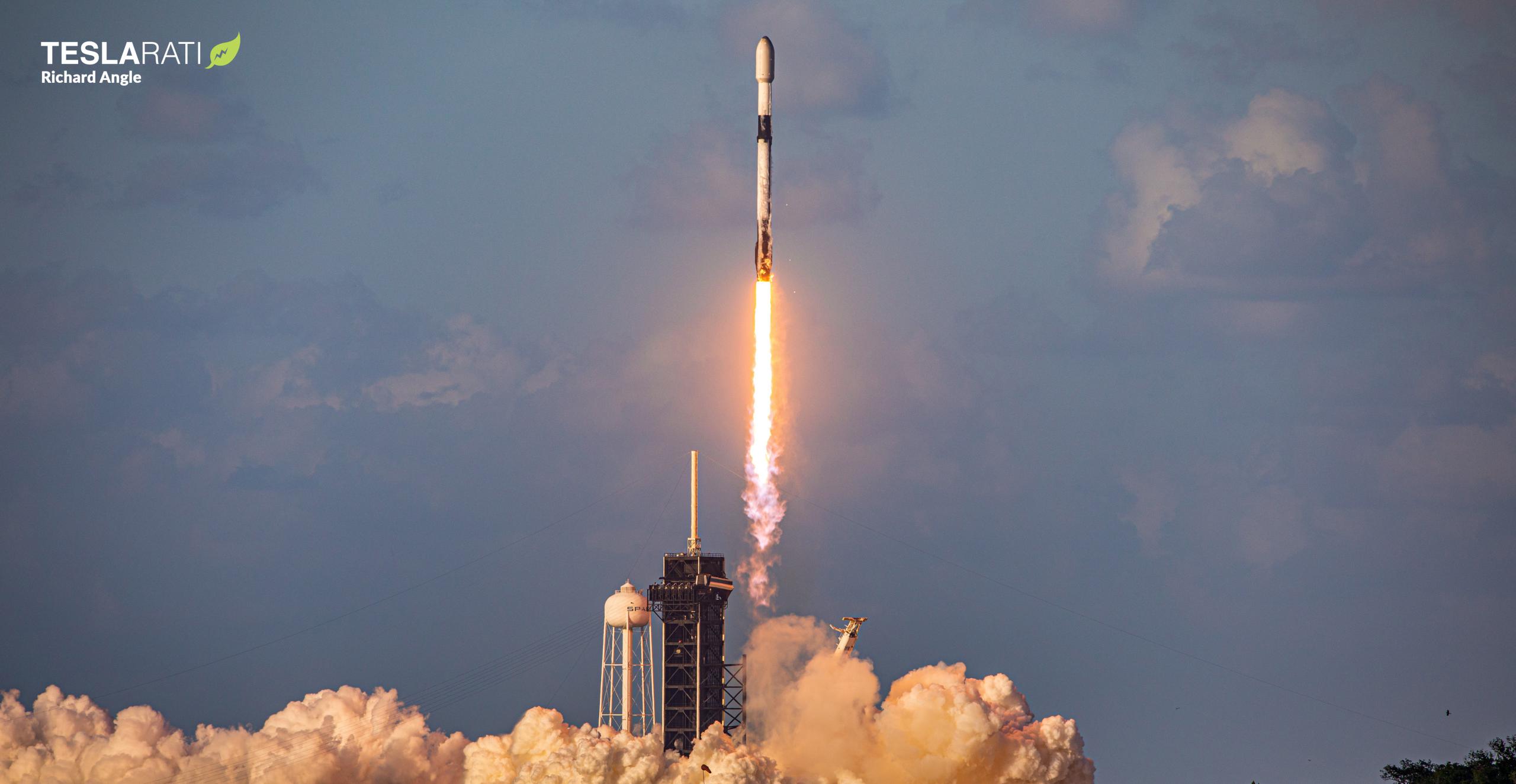 Teams have rolled a Falcon 9 out of its integration hangar and raised the rocket vertical at Kennedy Space Center (KSC) Pad 39A ahead of the first of dozens of SpaceX launches scheduled in 2022.

In fact, evidence suggests that the mission – known as Starlink 4-5 and scheduled to lift off no earlier than (NET) 4:49 pm EST (21:49 UTC), Thursday, January 6th – could be the first of up to five East Coast Falcon 9 launches planned in just first month of 2022. A step further, at least one recent job post offers even more support for the growing implication that SpaceX is striving to make 2022 its most prolific year yet.

Namely, in a fairing integration engineer job posting published on January 5th, 2022, SpaceX says it’s working “to execute upwards of 55 launches per year” – the first time outside of environmental review documentation that the company has explicitly targeted 50+ launches in one year. The closest SpaceX has gotten was an October 2020 tweet from CEO Elon Musk implying that the company was targeting 48 launches in 2021, a milestone the company was actually on track to beat before Starlink satellite production fell off a cliff in the second half of the year.

Prior to SpaceX’s tortured attempt to smoothly transition from Starlink V1.0 to V1.5 satellite production, which was initially expected to take just 2-3 months but ultimately took half a year, the company completed 26 successful orbital launches in the first six months of 2021. Had it repeated the feat in the second half of the year, it could have feasibly completed 52 launches – an average of one per week. A chaotic semiconductor market and the inherent difficulty of new product introduction had different ideas, ultimately allowing SpaceX to launch a record 31 times last year.

In 2022, however, things are different. As previously discussed on Teslarati, the single most important difference is the fact that SpaceX appears to have as many as 40 commercial (non-Starlink) missions tentatively scheduled to launch this year. As is the norm, a large minority of those missions could easily slip into 2023, but the fact remains that SpaceX will likely be able to beat its 2021 launch record without a single Starlink mission.

Simultaneously, there is zero chance SpaceX will artificially throttle Starlink launches if it can avoid it, and the three successful Starlink V1.5 launches the company completed in five weeks late last year implies that satellite production has almost fully recovered from its midyear stoppage. If SpaceX can sustain that average of ~150 spacecraft every 5 weeks, satellite production could support 30 or more launches in 2022.

SpaceX has assigned relatively new Falcon 9 booster B1062 – responsible for launching two GPS satellites and the Inspiration4 private astronaut mission – to launch Starlink 4-5. If successful, 7 of SpaceX’s fleet of 8 active, flight-proven Falcon 9 boosters will have launched at least once in the last six weeks. Tune in below around 4:35 pm EST (21:35 UTC) to catch Falcon 9 B1062’s fourth launch and landing attempt and SpaceX’s first launch of 2022 live.