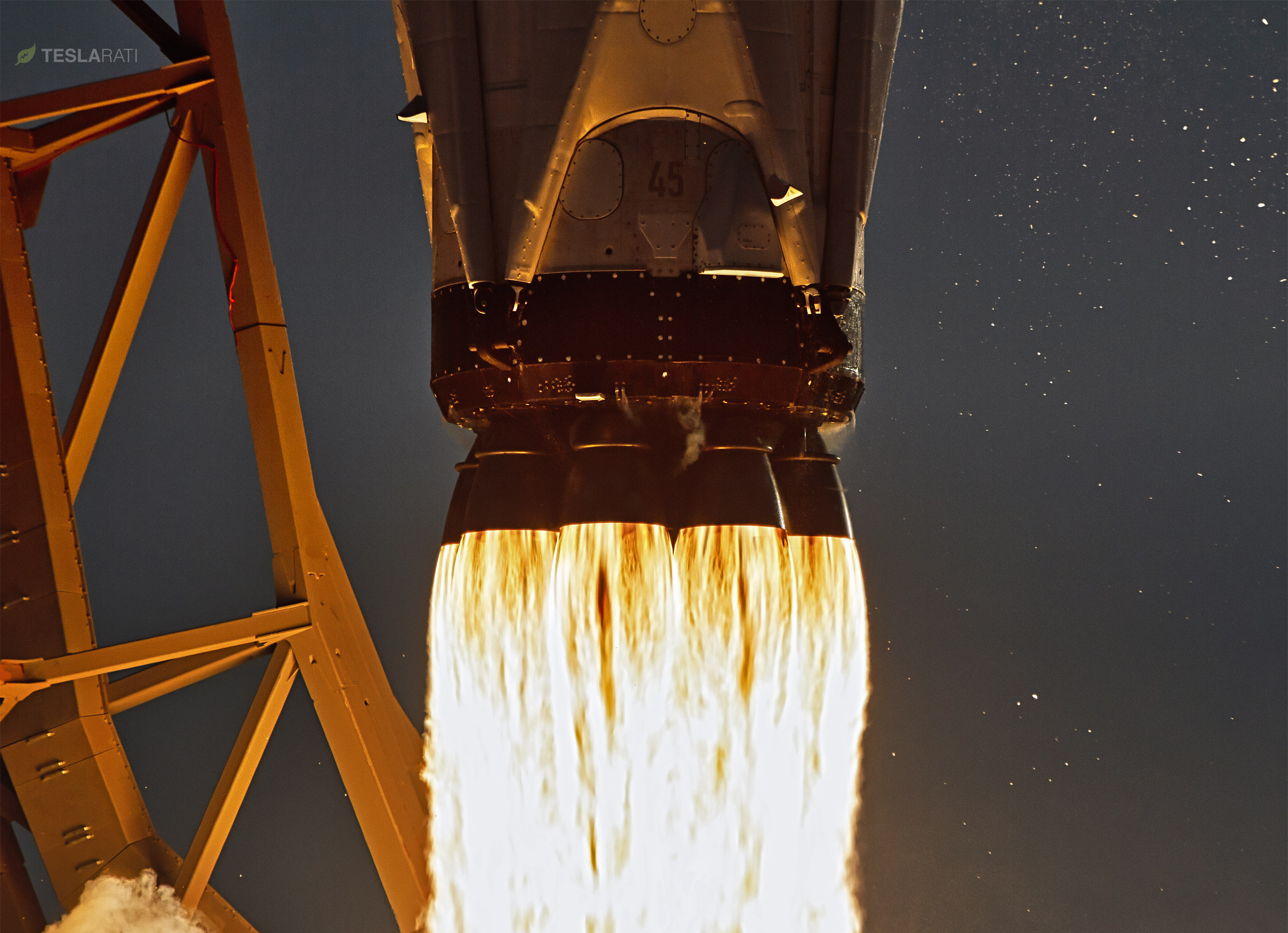 SpaceX is days away from effectively bringing to a close an era of moderately reusable Falcon 9s that paved the way for the company’s Block 5 rocket upgrade, designed to dramatically improve reliability and reusability. As if foreshadowing the future its culmination will ring in, the CRS-15 mission will beat SpaceX’s previous record for back-to-back Falcon 9 booster launches by nearly a factor of two.

Scheduled to launch at 5:42 am EDT June 29, the CRS-15 Cargo Dragon mission will be SpaceX’s fourth launch of an orbital, flight-proven spacecraft, and will also cut almost two months off of the Falcon 9 booster refurbishment process. The particular booster, number B1045, launched just two months ago on April 18 before landing aboard SpaceX’s Atlantic drone ship Of Course I Still Love You (OCISLY). After returning to shore, the rocket was transported by road the short few miles from Port Canaveral to Kennedy Space Center and SpaceX’s LC-39A integration facilities, where it is believed to have spent the last nine weeks undergoing moderate repairs, part replacements, and checkouts. Just yesterday, the once-flown booster took to Launch Complex 40 (LC-40) for the second time to complete a preflight static fire, intended to ensure that the rocket is healthy before launch.

Rocket and spacecraft for CRS-15 are flight-proven. Falcon 9’s first stage previously launched @NASA_TESS two months ago, and Dragon flew to the @Space_Station in support of our ninth resupply mission in 2016.

In reality, the actual time available for B1045’s refurbishment was thus several days less than two months – the only other routinely reusable rocket, the Space Shuttle, lays claim to a fairly staggering record of just 26 days of actual refurbishment, although it’s worth considering the fact that a single one of the Shuttle’s 3 RS-25 rocket engines have been estimated to cost as much as $60 million, considerably more than two thirds of the price of an entire SpaceX mission for NASA.

Although CRS-15 will likely see its venerable Block 4 Falcon 9 booster expended in the ocean without a recovery attempt, the speed of Falcon 9 B1045’s refurbishment is thrilling for another, more abstract reason: if the design functions largely as intended, a Falcon 9 Block 5 booster should be able to handily crush that already impressive record with ease, and one will perhaps do just that within a handful of months of this launch.

Currently scheduled for no earlier than (NET) July 19 and late July to early August, the Telstar 19V and 18V communications satellites will require their own Block 5 launches roughly a month from today, and July 20’s Iridium NEXT-7 mission will further require its own Falcon 9 Block 5 booster for a mission from California. It remains to be seen what boosters will launch those three missions, as well as an additional two SpaceX missions tentatively scheduled for August and September. 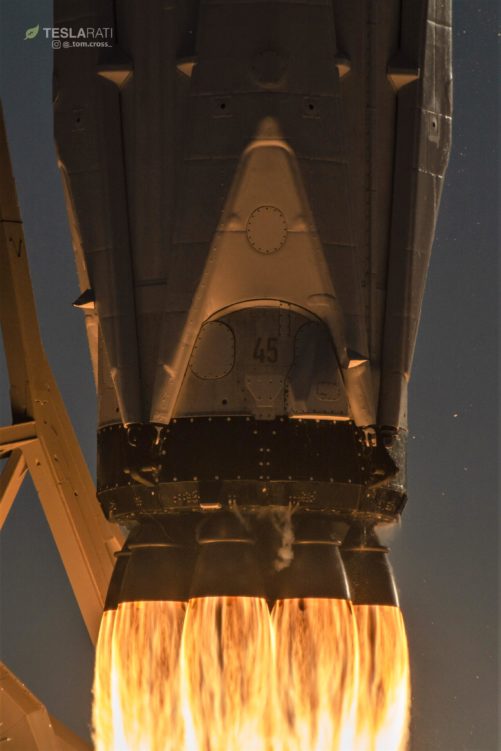 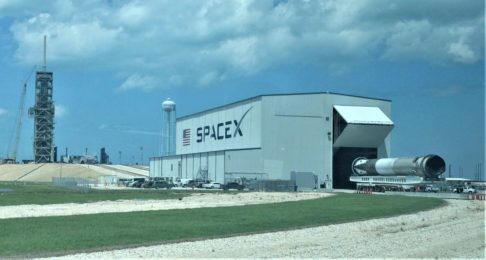 Of note, those upcoming July launches will see both of SpaceX’s drone ships – Just Read The Instructions (JRTI) on the Pacific, OCISLY in the Atlantic – return to action, with JRTI’s return bringing to an end nearly a full year of inactivity. With a heavy summer and fall manifest of all Block 5 Falcon 9s just around the corner, both drone ships are likely to be busier than ever before. Teslarati photographers Tom Cross (Florida) and Pauline Acalin (California) will be there to document the flurry of launches and recoveries on both coasts over the busy second half of 2018.