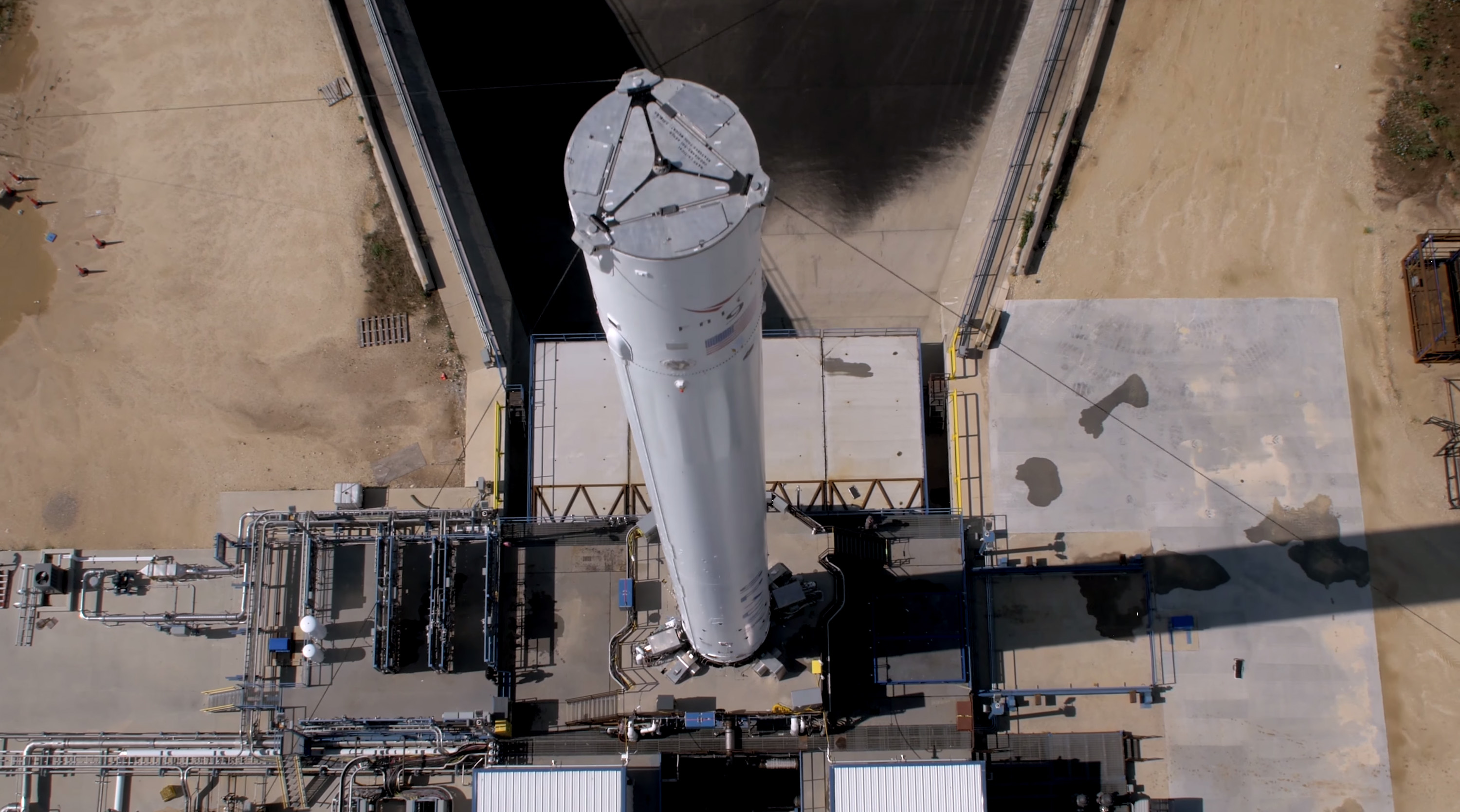 In statements provided to the Brownsville Herald, a Texan paper dedicated to a South Texas region that includes SpaceX’s Boca Chica launch site, state representative René Oliveira hinted that SpaceX’s plans for the region could go “well beyond conducting launches.”

The Herald’s Steve Clark provided a great summary of the history between SpaceX and Texas in recent years, particularly related to the company’s efforts to construct a launch facility in the region. Aside from a considerable effort to create a sturdier foundation for the pad along the sandy, shifting shoreline of Boca Chica, Texas, the company’s work in the region has been rather quiet since the prospective pad’s announcement in 2014. Through a combination of tax incentives and a direct cash infusion, the state of Texas and the Rio Grande Valley region have both in some way strived to strengthen their relationships with SpaceX and solidify the iconic group’s presence in the region.

For Brownsville and Boca Chica, in particular, the latter of which has a population well under 100 individuals, SpaceX’s permanent presence would be a massive boom for the local economy by bringing an infusion of dozens or potentially hundreds of skilled, full-time positions to the quiet region.

In recent months, SpaceX has been very gradually progressing development of facilities around their potential launch site, albeit not the pad itself. These changes include a nearly complete public-private radio communications facility intended to both give college students hands-on experience and communicate with SpaceX’s Crew Dragon capsule as early as late 2018. Intriguingly, a Tesla energy installation has also been recently spotted at the facility.

Finally, a vast crane has been semi-permanently stationed on SpaceX property and had a corrugated shed build around it to protect it from the elements and SpaceX stalking fans in the region. 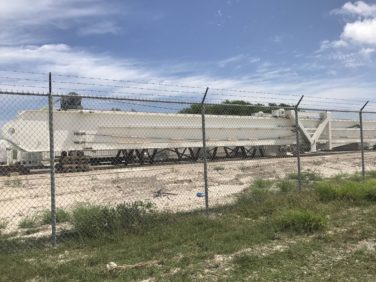 The boom of a giant crane (possibly meant for BFS) seen in late 2017, parked at SpaceX’s Boca Chica facilities. (Reddit /u/ ticklestuff)

More than just a launch pad?

State Rep. Oliveira’s statements can be seen in full below.

“About a year ago, SpaceX came to me with their concept of a new, larger, expanded plan for Boca Chica Beach,” Oliveira said. “The concept went well beyond conducting launches, and would require new commitments for construction, investment and jobs to support the new operations.”

He [State Rep. René Oliveira, D-Brownsville] declined to reveal the details of the new concept for Boca Chica, saying it’s up to SpaceX to detail its plans and associated costs when it makes a request to CCSDC to apply for funding.

The timing of SpaceX concept, reportedly presented to Oliveira in late 2016 or early 2017, strongly indicate that the rocket company is considering a considerable expansion of their aspirations for the South Texas facilities under construction. Partly based on Oliveira’s suggestion that SpaceX and Brownsville “looked at…the chain of work” necessary for rockets to launch Boca Chica, the most obvious conclusion available is that SpaceX is thinking about developing Boca Chica into a veritable rocket city.

A major problem facing SpaceX’s Mars rocket (BFR) program is dealing with the vehicle’s sheer size, 9m (30 feet) in diameter and at least as tall as Falcon 9. This size would make transporting the vehicle cross-country by road all but impossible, potentially forcing the company to abandon a bulwark of their current Falcon manufacturing strategy. The most obvious solution, as discussed briefly by CEO Elon Musk and President Gwynne Shotwell, would be to build a rocket factory where the launch pad is located. Boca Chica is thus almost certainly a prime location under SpaceX’s consideration for both the launch complex and factory needed to build and operate BFR. And this argument has been strengthened in recent months by statements from both executives hinting that prototype BFR spaceship (BFS) tests could begin in South Texas as soon as early 2019.

To say that the creation of such a manufacturing and launch infrastructure would transform the region would be an understatement. The sheer shock value of a small city being able to lay claim to the only private orbital launch complex in the US would be valuable in its own right, not to mention the distinct possibility that such a facility might one day launch the first humans to Mars. If the educated speculation above is, in fact, the truth of the matter, SpaceX can be expected to begin earnestly petitioning the local and state governments for additional public funds to partially support the major undertaking. Most importantly, the company would almost certainly need to procure an updated or wholly new environmental impact assessment from the FAA before being allowed to begin construction beyond the scope of the original 2014 grant.