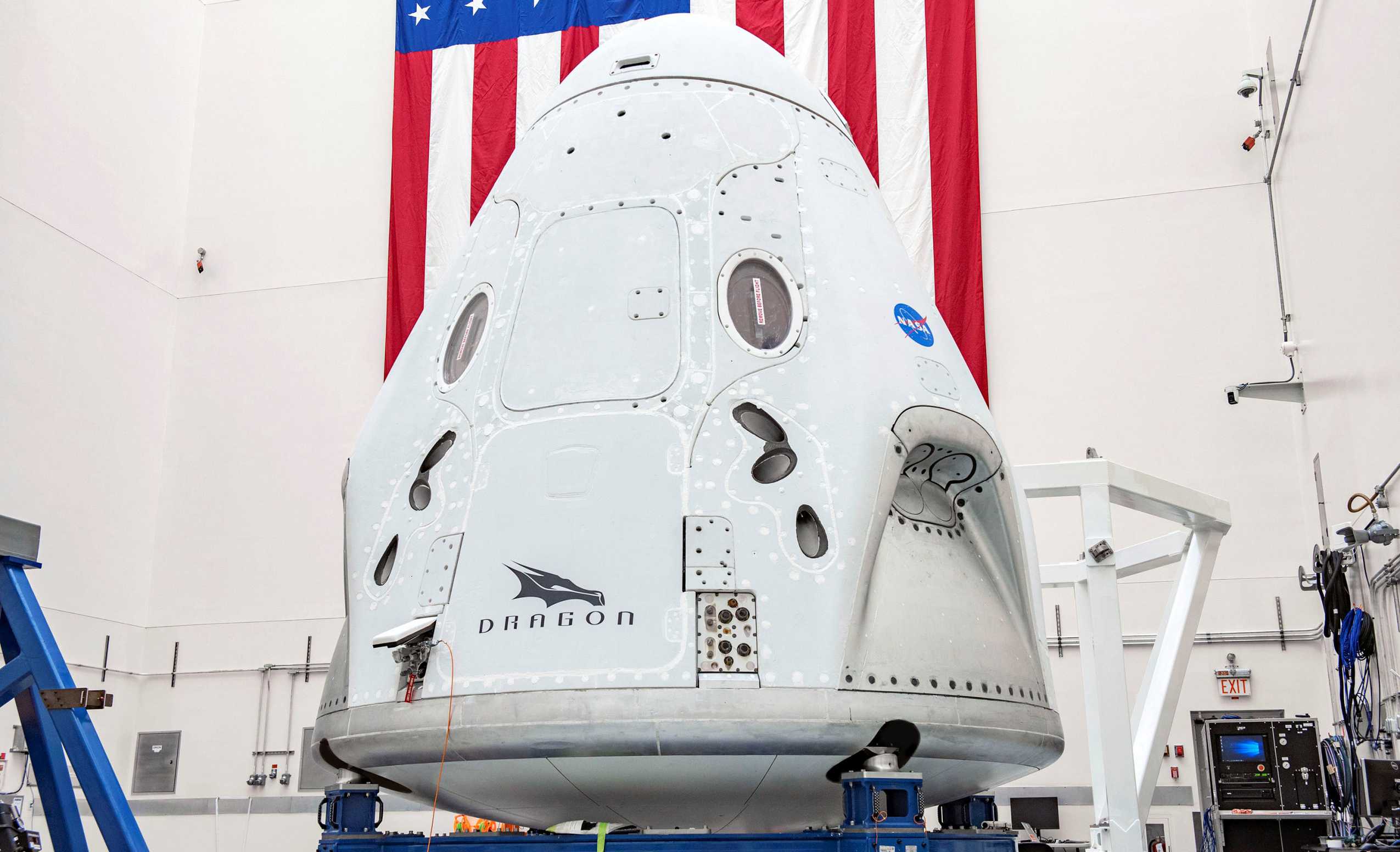 SpaceX and NASA push next astronaut launch to late October

SpaceX and NASA are ready to send their next team of astronauts to the International Space Station (ISS) and October 23rd has been set as the earliest launch date. The mission, named Crew-1, was originally planned for late September.

“Crew-1 will launch in late October to accommodate spacecraft traffic for the upcoming Soyuz crew rotation and best meet the needs of the International Space Station,” NASA’s recent statement explained.

The astronaut team will include commander Michael Hopkins, pilot Victor Glover, and mission specialist Shannon Walker, all from NASA, as well as mission specialist Soichi Noguchi from Japan’s s space program JAXA (Japan Aerospace Exploration Agency). The mission will launch from Launch Complex 39A at Kennedy Space Center in Florida.

The announcement comes on the heels of Demo-2’s completion earlier this month, wherein veteran astronauts Bob Bhenkin and Doug Hurley successfully made a trip to the ISS inside a SpaceX Crew Dragon capsule after launching aboard a SpaceX Falcon 9 rocket. The capsule was developed as part of NASA’s Commercial Crew program and was the first crewed flight test of a commercially-owned and operated human space system.

The purpose of Demo-2’s mission was to ensure all of SpaceX’s systems were ready for regular trips to the space station, and its achievement has returned human spaceflight capabilities to US soil. Previously, American astronauts were purchasing seats on Russian rockets to reach orbit to the tune of about $90 million dollars each. NASA hopes to establish a barter system for flights in the future – trading seats instead of payments.

Crew-1 will be the first of six operational crewed missions planned between NASA and SpaceX as part of a $2.6 billion dollar contract signed in 2014. A third crewed mission, Crew-2, is already scheduled for Spring 2021. NASA astronauts Megan McArthur and Shane Kimbrough, JAXA astronaut Akihiko Hoshide, and European Space Agency (ESA) astronaut Thomas Pesquet were selected to be aboard and are currently training with SpaceX.

SpaceX and NASA push next astronaut launch to late October