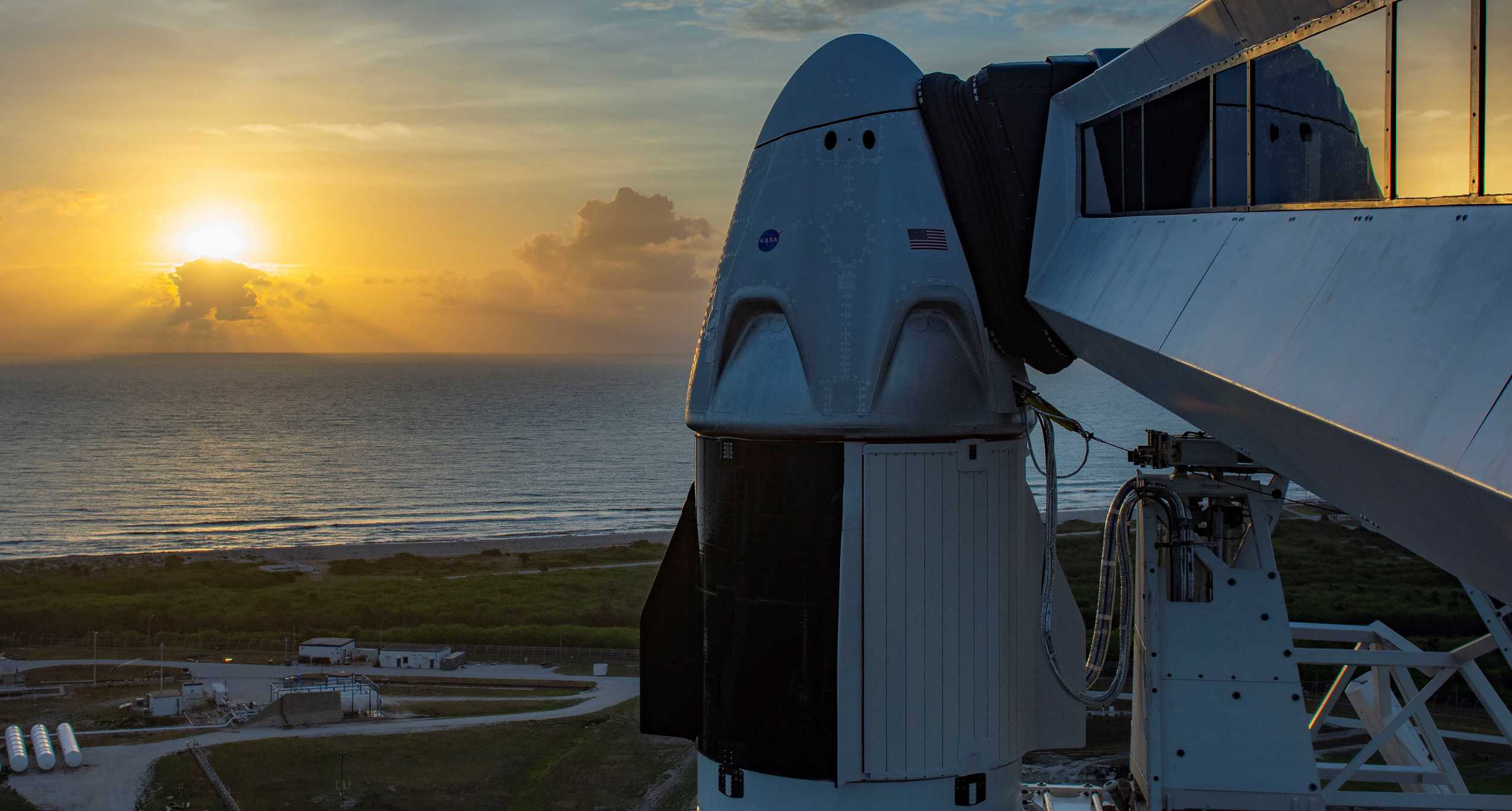 SpaceX, NASA is a light of inspiration for humanity

SpaceX and NASA’s Crew Dragon Demo-2 launch on Saturday was the most-watched online event in the history of the American aerospace organization. Amid challenging times on Earth, differences were set aside to watch two Aerospace entities launch astronauts into space.

Approximately 10.3 million people tuned in to watch the mission’s launch on May 30, according to NASA Associate Administrator for Communications Bettina Inclán via Saturday’s live webcast.

With the world currently filled with uncertainty, the recent SpaceX and NASA accomplishments showcased humanity’s ability to achieve greatness together after launching American astronauts Bob Behnken and Doug Hurley to the International Space Station.

2020 has been anything but smooth for humankind. In the first three months of the year, citizens of virtually every country across the world were preparing to live in a world where COVID-19 would affect every aspect of human life. Stores closed, people stayed home. Eventually, life started flowing again. The world may never be the same still, but humans everywhere learned to adapt and overcome adversity by making simple changes.

Elon Musk once said that humanity held the responsibility of advancing humankind and that he cannot relate to those who hate humanity. “Not everyone loves humanity,” Musk said in 2014 in an interview with Aeon. “Either explicitly or implicitly, some people seem to think that humans are a blight on the Earth’s surface…But I’m not in that school. I think we have a duty to maintain the light of consciousness, to make sure it continues into the future.”

Reminiscent of the world post-9/11, where humanity came together to offer words of comfort and actions of solitude in a time where freedoms were attacked, a rocket launch seemed to have the same effect on people.

For just a few moments, people forgot about their differences; put the issues of the world aside, and watched Crew Dragon inspire hope for humankind.

Large scale events like the space launch tend to put people on a spectrum where nothing else matters. Although no two people are precisely the same, which allows everyone to create a sense of individuality, the recent launch has become a beacon of light that there can be good when we come together as one human race.

SpaceX, NASA is a light of inspiration for humanity