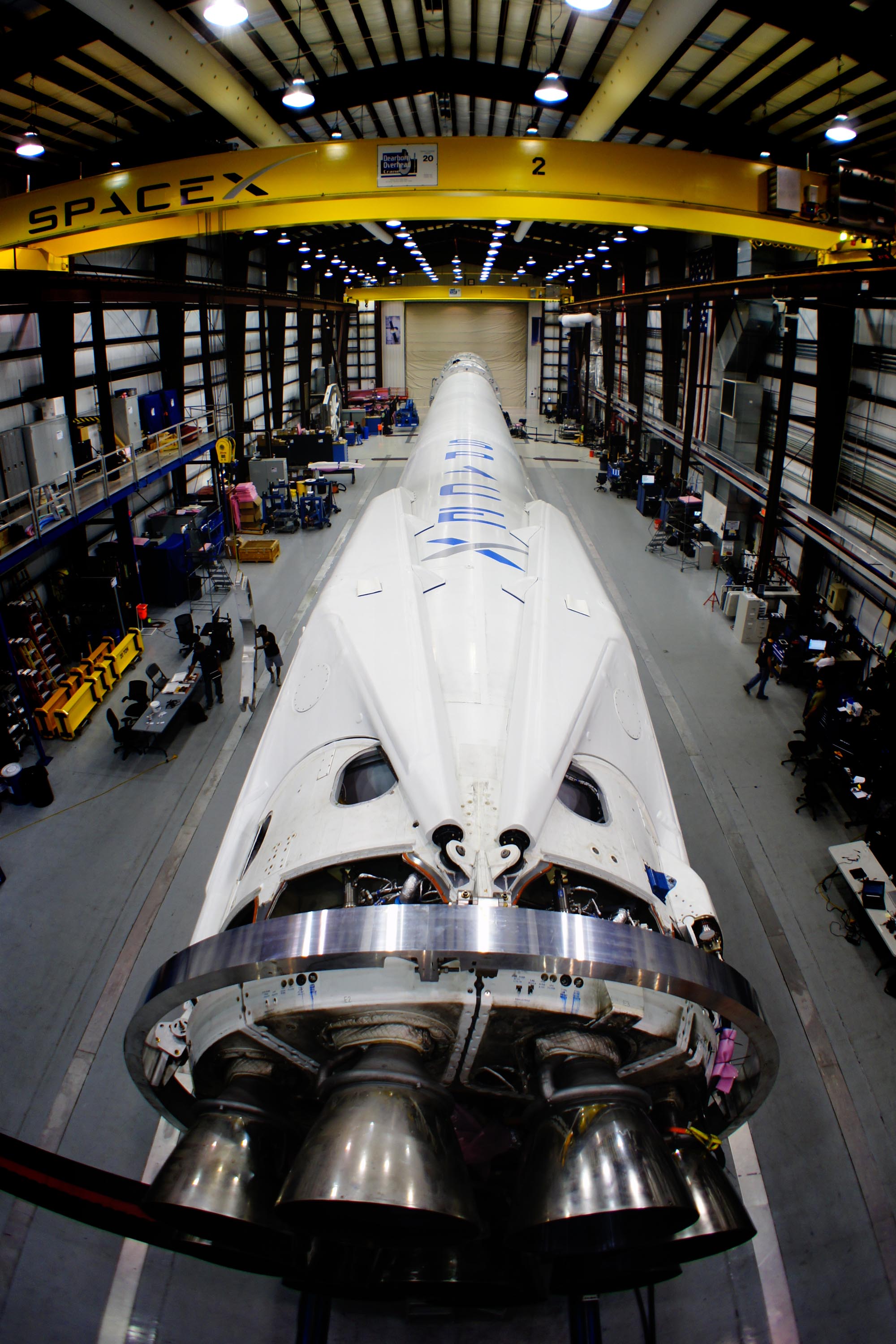 SpaceX has raised $100 million in funding, adding to its $350 million Series H round that the Elon Musk-led company closed over the summer, as the company continues its market dominance in the commercial space sector.

The young space company that’s headquartered next to Tesla’s Design Center in Hawthorne, California and incubator to Musk’s ambitious tunneling company, was reportedly valued at $21 billion prior to the most recent round of financing, up from $12 billion when Google and Fidelity invested $1 billion into the rocket company.

According to Equidate, a site that tracks financial data for privately held companies, SpaceX’s latest funding is part of a ‘follow-on’ round from its most recent Series H raise. In other words, investors that previously participated in the $350 million round of financing is providing an additional $100 million, increasing their stake in Musk’s space company. And, there’s good reason for it.

SpaceX has achieved a year full of game-changing milestones, including its launch cadence record; multiple commercial reflights of used Falcon 9 rockets and the first commercial reuse of an orbital spacecraft (Cargo Dragon). Musk’s space company also presented an updated strategy for the colonization of Mars along with a video simulation of earth-to-earth travel via BFR rockets.

In addition, SpaceX continues to push the boundaries on creating an affordable commercial space flight program. The company has continued to win multiple government contracts, including the launch of a secret spy plane for the U.S. military. SpaceX was also recently awarded $40.7 million by the Air Force for development of its next generation Raptor engine. 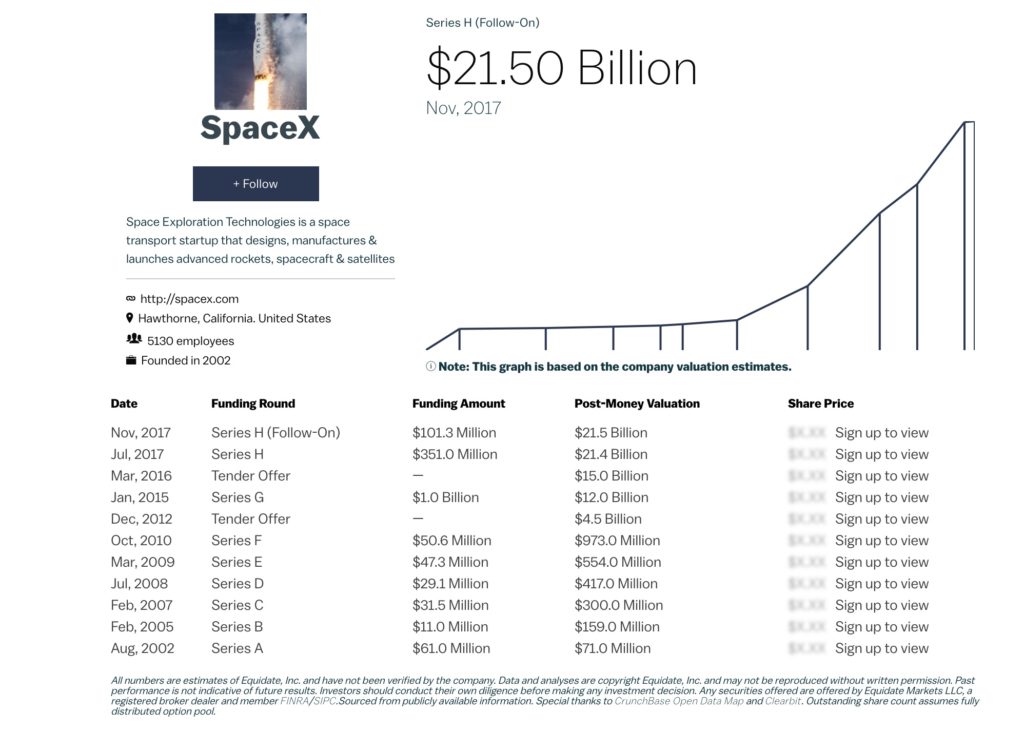 According to LinkedIn, SpaceX’s employee count (not including contractors) grew modestly over the last two years, yet the company has managed to more than double its company valuation in the same time.

SpaceX looks to complete 30 launches in 2018, while expanding its launch facilities and manufacturing footprint. As the company continues to increase its launch cadence, we can expect the company to invest in rocket technology that will allow for high reuse with minimal refurbishment. Each additional flight without requiring heavy maintenance will effectively multiply SpaceX’s manufacturing capabilities. According to space reporter Eric Ralph, “ten Falcon 9s  capable of five reflights could do the same job of 50 brand new rockets with 1/5th of the manufacturing backend.”