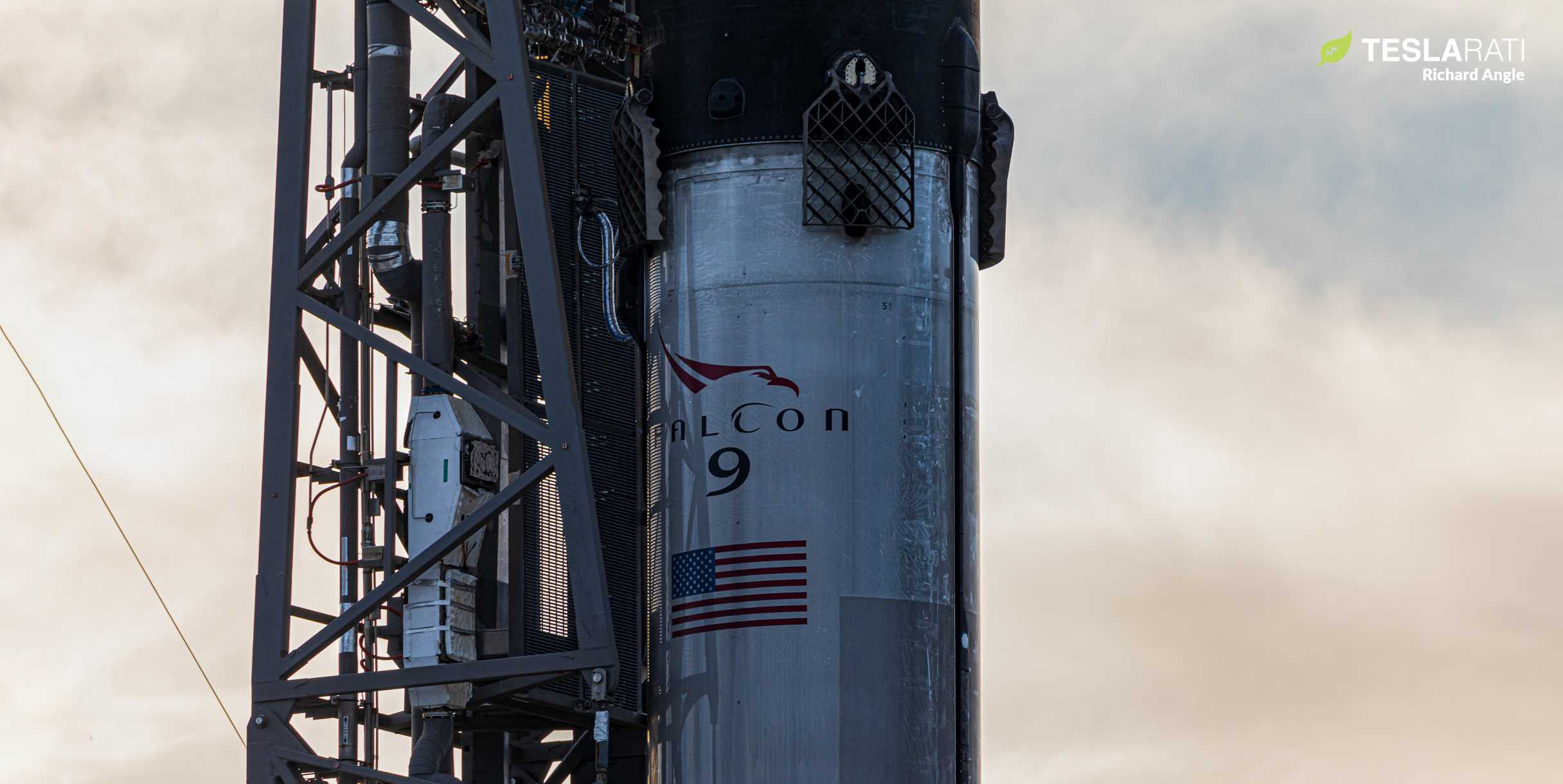 SpaceX’s next scheduled rocket launch has been indefinitely delayed after Argentina – responsible for the SAOCOM 1B satellite payload – put strict travel restrictions in place, the first sign of the coronavirus epidemic’s consequences for the company.

Previously expected to launch as early as March 30th, the ~3000-kg (6600 lb) SAOCOM 1B radar satellite departed its Bariloche production facilities and arrived at Cape Canaveral around February 23rd, around the same time pandemic impacts began to be felt outside of China. Now likely sitting in a SpaceX payload processing facility at Cape Canaveral Air Force Station (CCAFS), it appears that SAOCOM 1B will have to wait for the foreseeable future before teams from Argentina and other countries are able to access the spacecraft and prepare it for launch.

While the delay is unfortunate, it hardly comes as a surprise at the same time dozens of countries around the world are considering – or already enacting – extreme countermeasures to mitigate the damage that will be caused by the COVID-19 pandemic. Thankfully, once Argentinian space agency (CONAE) employees are able to prepare SAOCOM 1B for flight, the mission is still set to make history, marking the first time a rocket launches on a polar trajectory from the United States’ East Coast in more than a half-century. In the meantime, SpaceX – while not deriving any income – also has ways of potentially taking advantage of a bad situation and exploiting unexpected downtime as a result of customer delays.

In October 2018, SpaceX successfully launched SAOCOM 1B’s predecessor – SAOCOM 1A – from its Vandenberg Air Force Base (VAFB) facilities, using a West Coast landing pad (LZ-4) for the first time ever. The spacecraft has successfully operated in space ever since, serving scientists, farmers, and more with high-quality satellite radar and Earth observation data.

Planned as a two-satellite constellation, CONAE spent another 15 or so months manufacturing and assembling the sister spacecraft, reaching the integration completion milestone in December 2019. After completing a few additional mechanical and electrical tests to verify the satellite’s health in January and February 2020, SAOCOM 1B was loaded aboard a Russian Antonov cargo plane and flown directly to Florida’s Kennedy Space Center (KSC), landing at the same runway NASA’s Space Shuttle once used.

Shortly after the growing global pandemic began to bare its teeth, the Argentinian government made the decision to almost completely ban international travel for the time being, while citizens now face heightened restrictions in a bid to legally enforce social distancing precautions. A scientific satellite launch has unsurprisingly not won exemption rights, meaning that it’s now all but impossible for the Argentinian space agency to send people and supplies back and forth from Florida – a necessity for something as complex as a satellite launch campaign.

As such, SpaceX’s SAOCOM 1B launch will be delayed until Argentina is able to loosen domestic and international travel restrictions – the timeline for which is anyone’s guess.

Prior to the commercial mission’s indefinite delay, SpaceX’s seventh dedicated Starlink and sixth v1.0 satellite launch – Starlink L7 or Starlink V1 L6 – was expected no earlier than (NET) April 2020, sometime shortly after SAOCOM 1B’s NET March 30th launch. However, CEO Elon Musk and a second executive recently revealed that SpaceX is building Starlink satellites faster than it can launch them – churning out as many as six spacecraft in a single day.

Previously proposed on Teslarati, SpaceX may thus have a substantial backlog – ranging from one to several launches worth – of satellites that are ready for flight and either waiting for transport or already in Florida. In 2020, SpaceX has completed four 60-satellite Starlink launches in ~11 weeks, averaging a bit less than three weeks per mission. Even if SpaceX’s Starlink factory only averages 4-5 satellites per day each month, that would mean that the company is still building at least 20-40 extra satellites for each batch of 60 it launches.

In other words, if a separate Falcon 9 booster, upper stage, and payload fairing are already prepared for launch or SAOCOM 1B customer CONAE is willing to let SpaceX use its rocket (much less likely), the company could feasibly replace the mission on its manifest with an internal Starlink launch. This would reduce the amount of time the company’s workforce is listless as a result of the pandemic – a move that wouldn’t save money, per se, but would more efficiently distribute resources that will otherwise be wasted. For now, though, we – and the rest of the world – will have to wait and see.