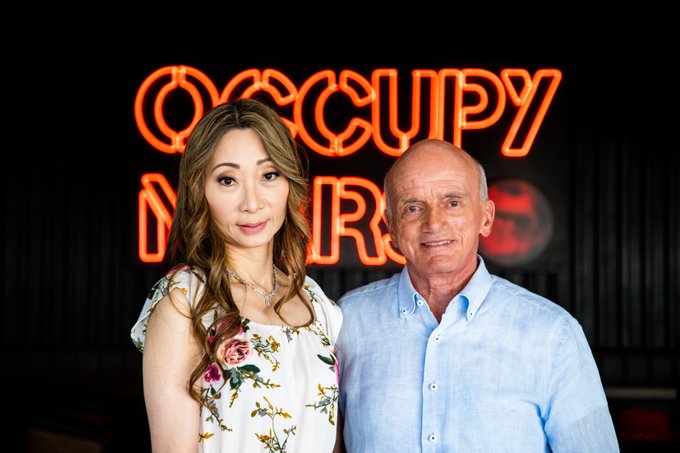 SpaceX announced the first two crew members of Starship’s second commercial spaceflight around the Moon. Entrepreneur Dennis Tito and his wife, Akiko, purchased seats on a private trip on Starship. The couple joined SpaceX’s mission to contribute to its long-term goal of advancing human spaceflight and helping to make life multi-planetary, SpaceX said in its update.

Dennis and Akiko Tito are the first two crewmembers on Starship’s second commercial spaceflight around the Moon → https://t.co/z2Z9iVGw8x pic.twitter.com/07RHJlb6Dc

This will be Dennis’ second mission to space after becoming the first commercial astronaut to visit the International Space Station in 2001. His wife, Akiko, will be among the first women to fly around the Moon on a Starship rocket.

SpaceX noted that over the course of a week, Starship and the crew will travel to the Moon, fly within 200 kilometers of its surface, and complete a full journey around the Moon before safely returning to Earth.

SpaceX said that the mission is expected to launch after the Polaris Program’s first flight of Starship and the dearMoon mission, which SpaceX committed to launching as early as 2023.

During a press conference, Dennis Tito shared what inspired him to purchase the seats. “I’ve been wanting to go to the moon since my first trip to space,” he said. The couple didn’t buy out the entire flight leaving room for 10 others to sign up. They are also expected to be the first married couple to fly around the moon.