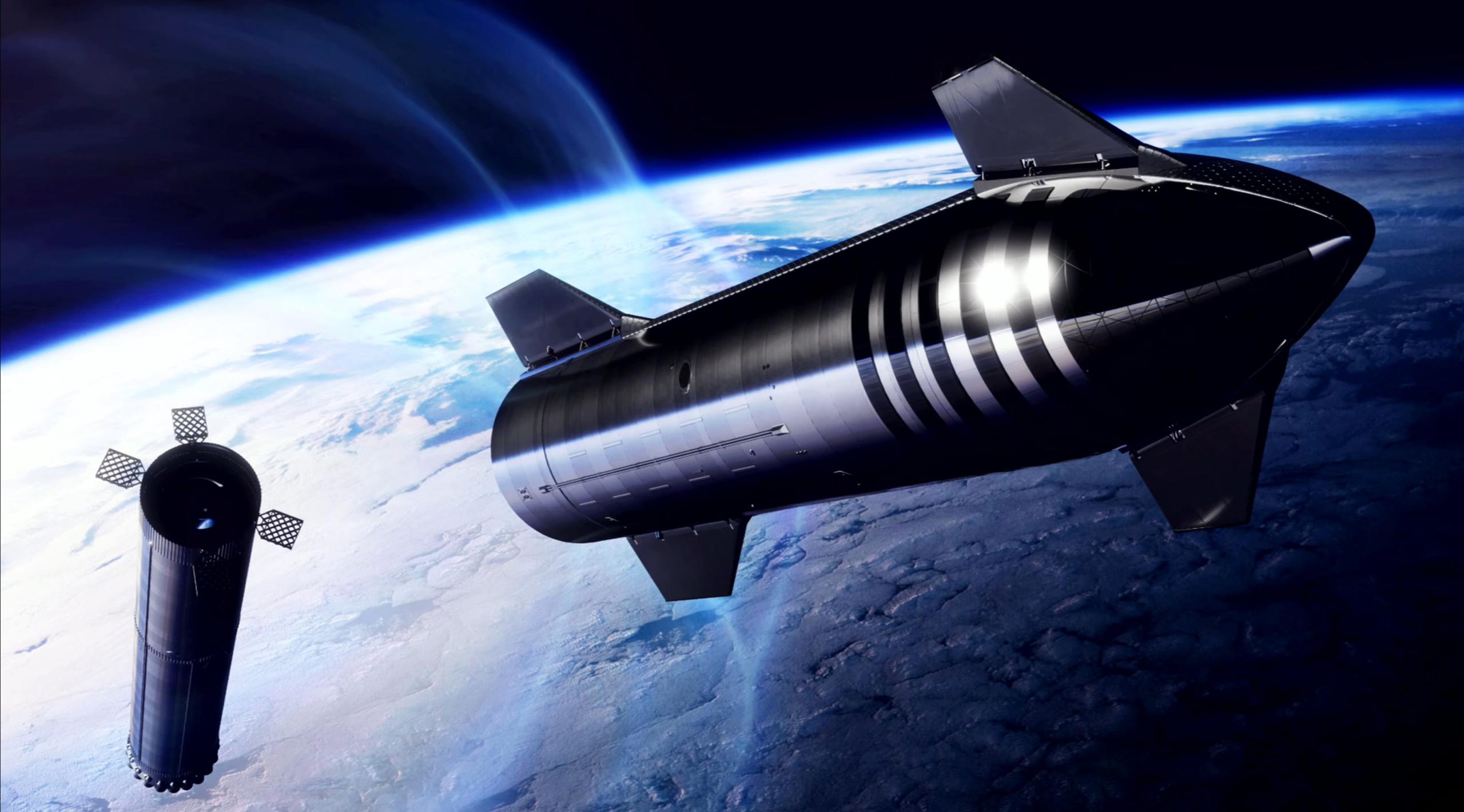 SpaceX’s first Starship orbital launch mount (OLM) appears to have passed a busy week of stress-testing, clearing the way for the company to transport a finished Super Heavy booster to the pad.

Using the same launch mount, that Starship booster is expected to attempt to complete some of the riskiest and most challenging tests SpaceX has ever conducted at its Starbase rocket development facilities. The schedule for that testing is unclear, but after an unusually drawn-out period of qualification testing, Super Heavy Booster 7 (B7) could soon attempt a full static fire test of all 33 of its Raptor 2 engines. Either before or after that crucial test, SpaceX is also expected to install Ship 24 (S24) on top of Super Heavy B7 for Starship’s first full-stack “wet dress rehearsal.”

Ultimately, if that testing produces the results SpaceX wants to see, CEO Elon Musk says that Starship could attempt its first orbital launch as early as late February or March 2023.

Super Heavy B7 first left SpaceX’s Starbase factory in March 2022 and has been in a continuous flux of testing, repairs, upgrades, and more testing in the nine months since. The 69-meter-tall (~225 ft), 9-meter-wide (~30 ft) steel rocket was severely damaged at least twice in April and July, requiring weeks of substantial repairs. But neither instance permanently crippled the Starship booster, and Booster 7 testing has been cautious but largely successful since the rocket’s last close call.

Following its return to the OLS in early August, Super Heavy B7 has completed six static fire tests of anywhere from one to fourteen of its 33 Raptor engines. It has almost certainly dethroned Falcon Heavy to become the most powerful SpaceX rocket ever tested. And on January 8th, 2023, SpaceX rolled the rocket back to Starbase’s orbital launch site (OLS) for the seventh time. According to statements made by CEO Elon Musk and a presentation from a NASA official, the last major standalone test between Booster 7 and flight readiness is a full 33-engine static fire. Together, B7’s 33 Raptor 2 engines could produce up to 7600 tons (16.7 million lbf) of thrust at sea level, likely making Starship the most powerful rocket stage in the history of spaceflight.

Starship prototype S24’s path has been a bit less rocky. The ship has needed some less obvious repairs, particularly right after its first tests in May 2022. Since August 2022, Ship 24 has completed three static fire tests – all seemingly successful. Most importantly, one of those tests ignited all six of S24’s Raptor engines, potentially qualifying it for an orbital launch attempt. Most recently, SpaceX completed a series of mysterious repairs, replaced and static-fired one of S24’s engines, and removed the Starship from its test stand.

With Booster 7 now awaiting installation on Starbase’s orbital launch mount and Ship 24 near-simultaneously removed from its test stand, it appears that SpaceX may attempt a different test before Super Heavy’s full static fire. Instead, SpaceX could start by stacking Ship 24 and Booster 7 and conducting a full-stack wet dress rehearsal (WDR) before shifting focus to Booster 7’s riskier static fire.

A wet dress rehearsal is a routine test conducted before a rocket launch and is generally designed to simulate every aspect of a launch save for engine ignition and liftoff. Most importantly, that involves fully filling the rocket with propellant and passing all of the checks the same rocket would need to pass to be cleared for launch. For Starship, the largest rocket ever built, a full propellant load means filling both stages with an extraordinary ~5000 tons of liquid oxygen and liquid methane propellant. SpaceX also needs to fill the rocket fast enough to keep that propellant supercool, which increases its density and overall performance.

The first full-stack WDR will thus test Starbase’s launch facilities just as much as Booster 7 and Ship 24. SpaceX has conducted many several Starship WDRs, but not with Ship 24. It’s also never fully filled a Super Heavy booster with real propellant, let alone both stages at once. It’s likely that issues will be discovered as SpaceX pushes the envelope, likely requiring multiple attempts.

In the spirit of caution, SpaceX has even taken the unusual step of stress-testing Starship’s orbital launch mount with a custom jig. In the first week of 2023, SpaceX used that jig to load pairs of the OLM’s 20 hold-down clamps with hundreds of tons of ballast, ensuring that they can withstand the immense weight of a fully-fueled Starship. Proof tests of Super Heavy B4 and B7 have likely subjected the OLM to 2000+ tons of force, but a full Starship will weigh more than double the maximum weight the OLM has experienced to date.

Plenty of risk remains and SpaceX is trading speed for caution, but this extra-cautious step has likely reduced the risk of the launch mount’s structure failing during wet-dress and static fire testing. According to Musk, SpaceX has a “real shot” at preparing Starship for a “late February” orbital launch attempt. Nonetheless, Musk also implied that a full-stack WDR and 33-engine static fire would “probably” be completed “in a few weeks” in September 2022. What is clear is that SpaceX is more committed than ever before to avoiding a catastrophic failure during Starship’s first orbital launch attempt.