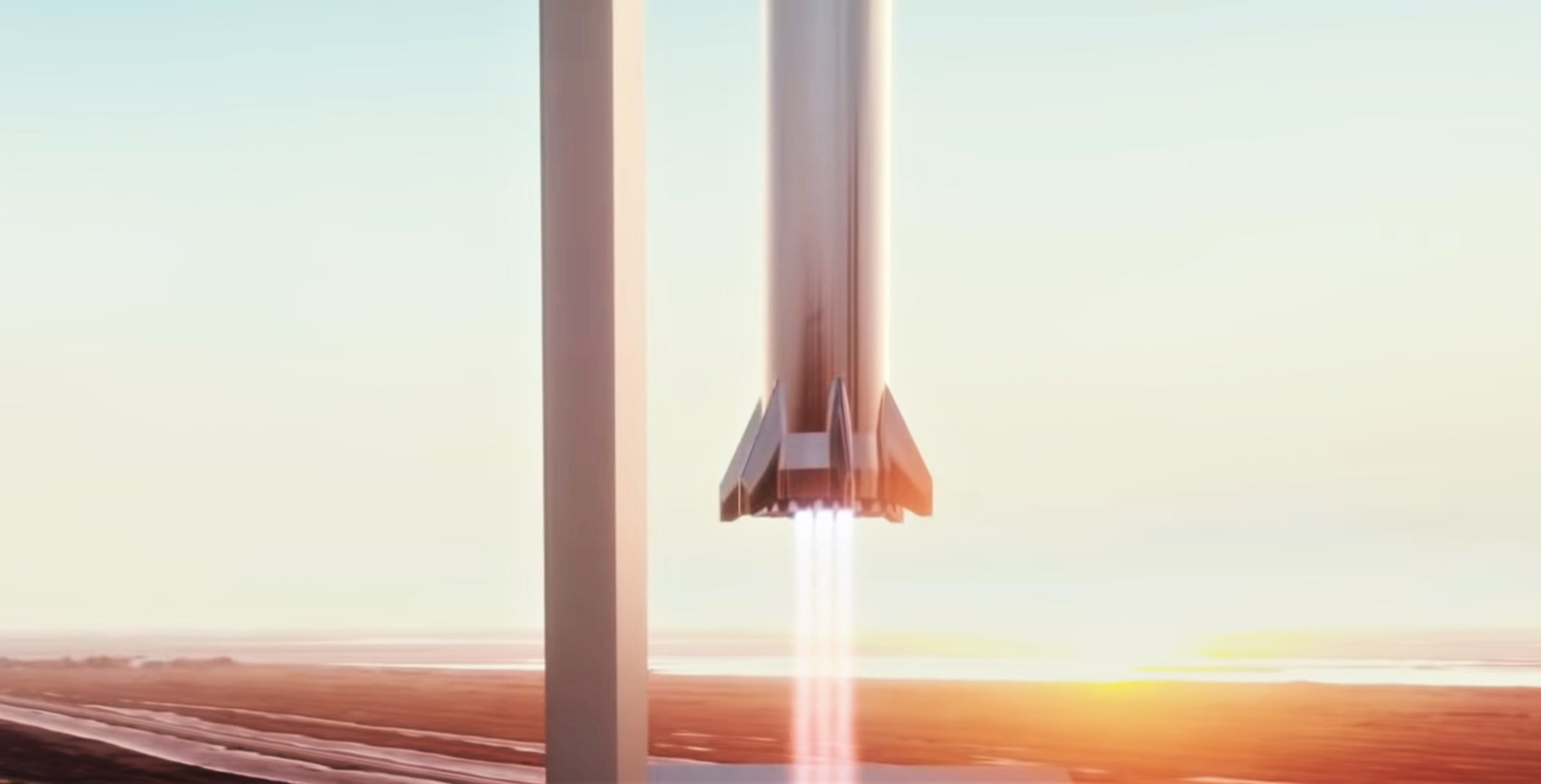 SpaceX might stack Starship on Super Heavy with “mechanical arms”

Not long after SpaceX CEO Elon Musk re-upped his plan to catch Super Heavy boosters – and possibly Starships, too – out of the air with a tower and giant arms, regulatory documents suggest that those arms might have even more uses.

A recent “aeronautical study” completed by the FAA ultimately concluded that SpaceX’s plans to build a 146-meter-tall (479′) Starship launch tower at its Boca Chica launch site would pose no hazards to aircraft, securing at least one of the many regulatory approvals SpaceX will need to proceed much further. Of note, whether the additional details are accurate or rather an error on behalf of the FAA employee managing the process, the FAA document notes that “the tower will be constructed out of structural steel trusses to allow the mechanical arms to lift vehicles.”

It’s unclear if “to lift vehicles” implies that whatever arm design SpaceX is pursuing includes some level of vertical mobility, effectively necessitating the creation of a custom elevator capable of lifting at least the weight of Starship (100-200 metric tons). On its own, designing, building, and qualifying mechanical arms that are simultaneously strong, gentle, and reliable enough to withstand the weight of several hundred-ton rockets carrying substantial momentum is an extreme challenge.

Making that extraordinarily complex recovery solution and the apparent structural reinforcements or major redesigns it would require for Starship and Super Heavy superior to something as simple and solved as landing legs is even more challenging, still. A step further, qualifying tower-with-arms recoveries and proving its reliability to the point that it’s safe for humans to rely on is even harder to imagine, still.

Most importantly, SpaceX will still unequivocally need to design, build, test, and fly Starship landing legs if it ever wants Starships to land anything on the Moon, Mars, or any planetary body – let alone NASA astronauts. SpaceX has already received $135 million in funding from NASA to complete its design for a Starship variant – with legs – that could be tasked with doing just that as few as four or five years from now. For SpaceX’s own Mars ambitions, a leg design capable of handling unprepared, uneven terrain is absolutely essential for Starship to ever reach the planet.

It remains to be seen if Musk’s recent aversion to landing legs – something already solved to an extent on SpaceX’s Falcon boosters – will bear any real fruit. As long as Starship still needs legs to land on other planets, which is the primary motivation behind the program’s entire existence, any rocket ‘catching’ efforts will have to be in addition to the development of reliable landing legs. Hinging all Starship and Super Heavy booster launches and (reusability-enabling) recoveries on an almost 500-foot-tall tower also risks becoming a glaring single point of failure that could delay all activity for months in the (demonstrably likely) event that the learning curve for an entirely unprecedented form of rocket recovery is a steep one.

For now, though, the tower continues to grow.

SpaceX might stack Starship on Super Heavy with “mechanical arms”