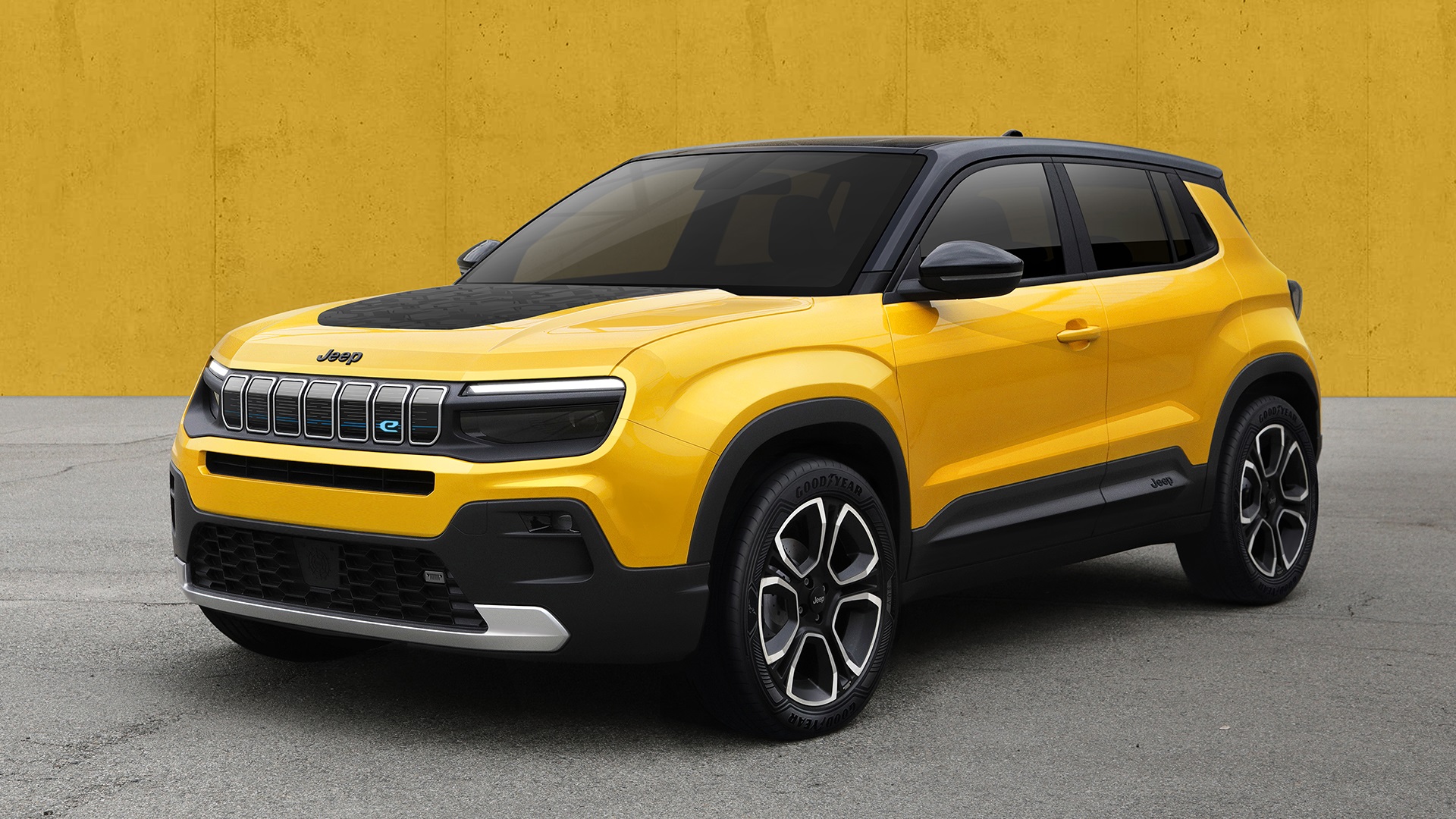 Stellantis looks to invest $2.8B in Canada to boost electric vehicle production

Stellantis will be spending $2.8 billion at two of its Canadian vehicle production plants as part of a dedicated EV and software push. The announcement of the investments was shared by the company on Monday.

According to Stellantis North America chief operating officer Mark Stewart and Canadian Prime Minister Justin Trudeau, the company’s Windsor and Brampton, Ontario facilities will be getting an EV overhaul. Part of the funds for the initiative would be coming from the Canadian and Ontario governments, which are looking to invest $410.7 million and $398 million, respectively.

“Today’s deal on made-in-Canada electric vehicles is yet another investment in our workers and in our future. We’re building a world-class Canadian auto industry, an innovative economy and a clean, strong future for everyone. This is what a healthy environment and a healthy economy looks like,” Trudeau said at Stellantis’ Automotive Research and Development Center in Windsor.

Stellantis notes that the funding would add over 650 engineering jobs to the Windsor R&D center. An additional 2,500 jobs would also be created at the Stellantis-LG Energy Solution joint battery venture that was announced last October.

While Stellantis is coming into the EV game late — its two main rivals, Ford and GM, have already started saturating the automotive market with vehicles like the Mustang Mach-E and the Hummer EV — the automaker has shared plans to produce several compelling electric cars in the future. During CES this year, for example, Stellantis stated that its Chrysler brand would be all-electric by 2028.

The company is also heavily promoting its upcoming pickup truck, the RAM 1500 BEV, which Stellantis CEO Carlos Tavares notes would be well worth the wait. The automaker, which owns a variety of vehicle brands like Alfa Romeo, Fiat, Chrysler, Dodge, Jeep, Ram and Peugot, has also teased the creation of an all-electric muscle car, the eMuscle, which is expected to be launched in 2024.

Stellantis looks to invest $2.8B in Canada to boost electric vehicle production