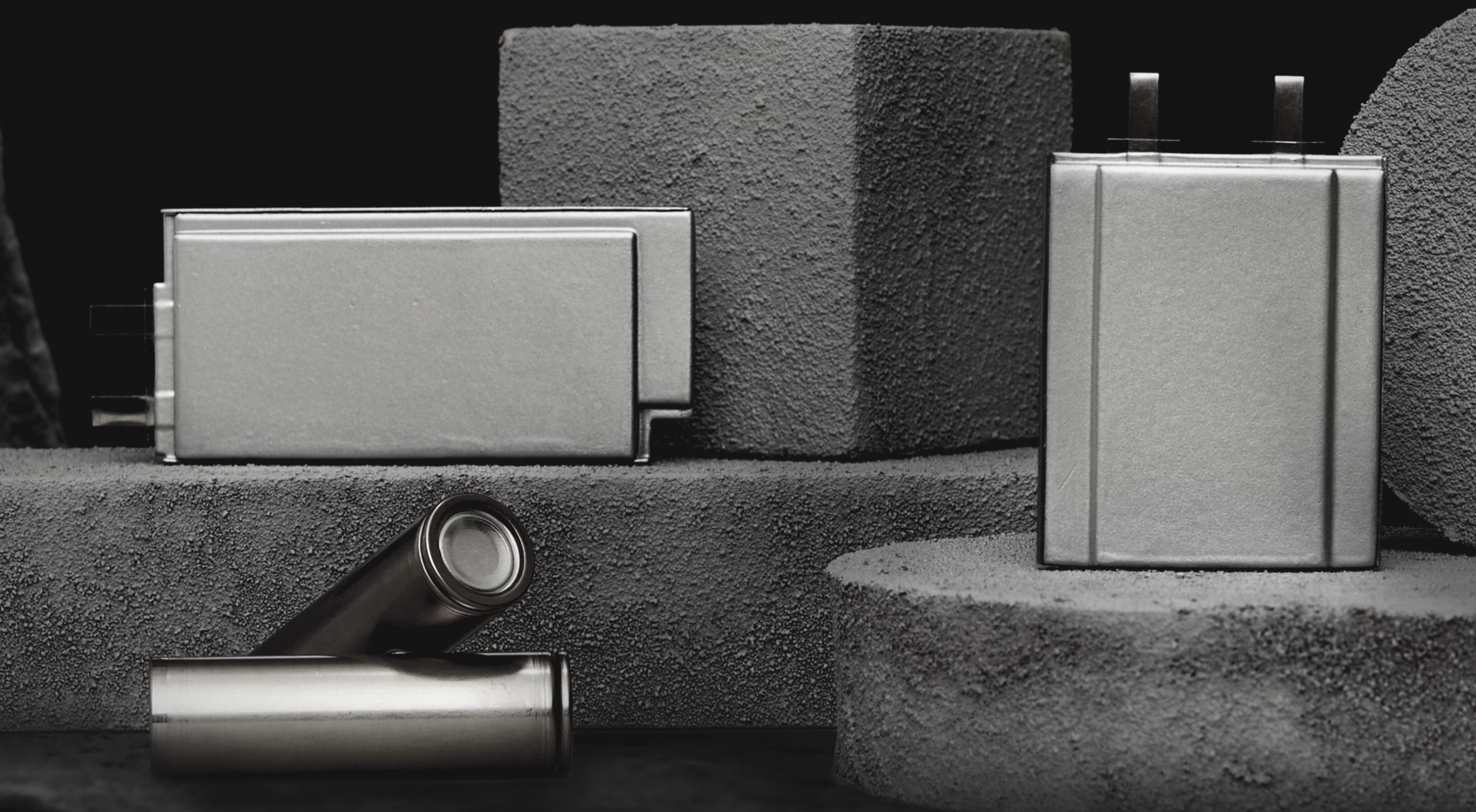 LG Energy Solution and Stellantis to invest $4.1B in Lithium Ion Battery Plant in Canada

LG Energy Solution (LGES) and Stellantis entered into a joint venture to invest more than CAD$5 billion (US$4.1 billion) into a large-scale lithium-ion battery production facility in Canada.

The Canada-based battery plant will be built in Windsor, Ontario. LGES and Stellantis are expected to start plant construction later this year and start operations by the first quarter of 2024. The goal for the battery plant is to reach more than 45 GWh capacity per year.

The plant is estimated to create 2,500 new jobs in Windsor and the surrounding areas. The project has gained support from Canada’s Municipal, Provincial, and Federal governments. Windsor and its surrounding areas have been a bustling, booming region for the automotive industry for quite some time. According to Invest Ontario Windsor-Essex has been developing and producing automobiles for at least 100 years. LGES and Stellantis hope to establish a strong battery supply chain in Windsor.

“Through this joint venture, LG Energy Solution will be able to position itself as a critical player in building green energy value chains in the region,” said Youngsoo Kwon, CEO of LG Energy Solution. “Creating a joint venture battery manufacturing company in Canada, recognized as one of the leading nations in renewable energy resources, is key for LG Energy Solution as we aim to power more electric vehicles around the world.”

The battery plant will supply lithium-ion battery cells and modules to Stellantis for its vehicle production in North America. Stellantis plans to launch a fully electric Jeep SUV by early 2023 and a new RAM 1500 BEV pickup truck by 2024.

“Our joint venture with LG Energy Solution is yet another stepping stone to achieving our aggressive electrification roadmap in the region aimed at hitting 50% of battery electric vehicle sales in the US and Canada by the end of the decade,” said Carlos Tavares, Stellantis CEO. “We are grateful to the Municipal, Provincial and Federal levels of government for their support and commitment to help position Canada as a North American leader in the production of electric vehicle batteries.”

Stellantis seems eager to boost its electric vehicle lineup. The battery plant with LGES would give Stellantis a good foundation in the EV market. Many legacy automakers, including GM, are investing in battery facilities to transition to electric car manufacturers and move away from ICE vehicles.

LG Energy Solution and Stellantis to invest $4.1B in Lithium Ion Battery Plant in Canada