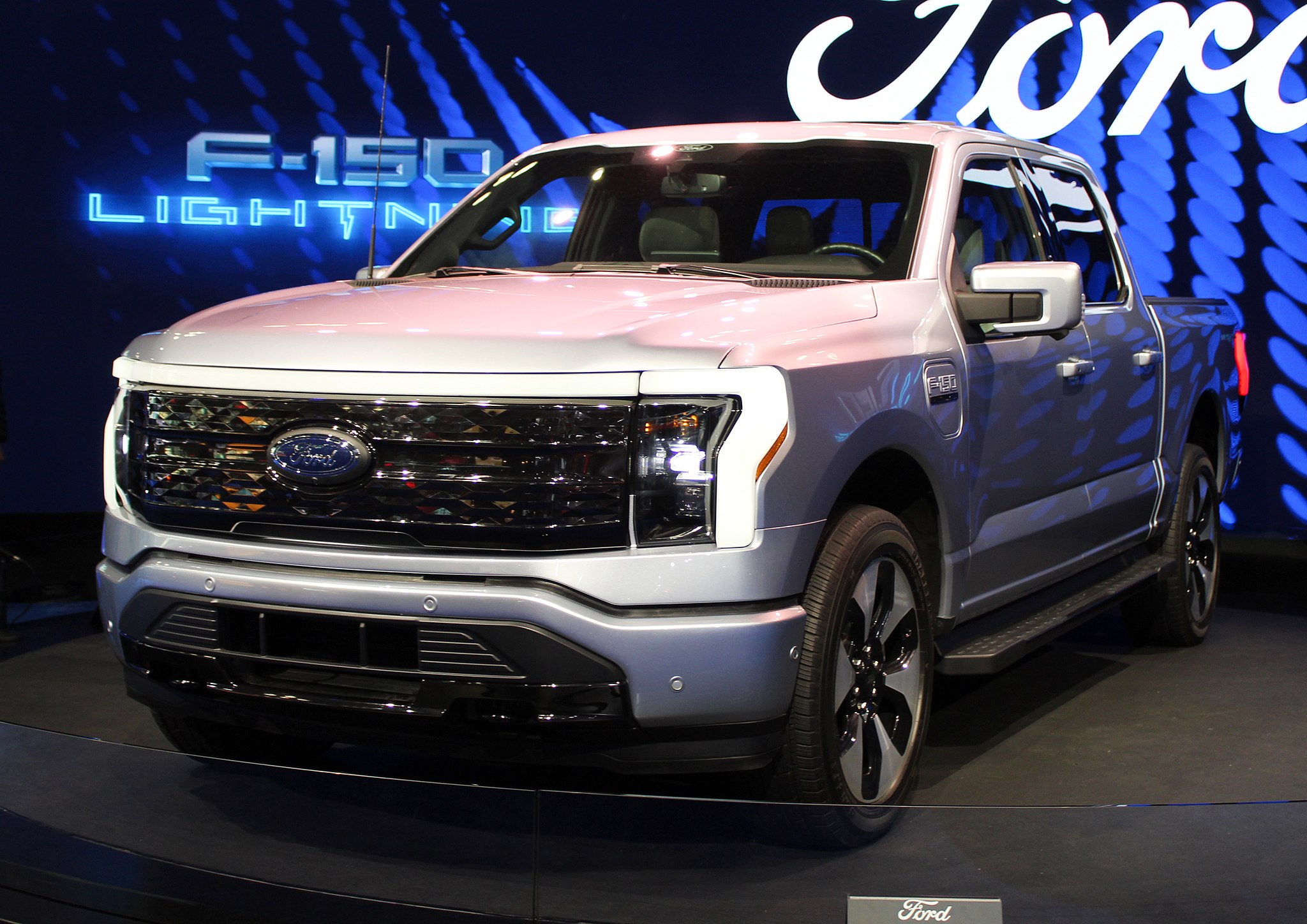 Ford’s efforts to push its US dealers towards electric vehicles appear to be working. As per recent reports, about two-thirds of Ford’s dealer network in the United States have opted to take part in the company’s new EV certification program, which regulates how dealers handle the sales of electric vehicles.

While speaking at the Automotive News World Congress on Monday, Ford CEO Jim Farley noted that 1,920 Ford dealers have signed up for the Model e program for 2024-2026. The bulk of those who signed up—1,659 dealers—opted for the program’s highest tier, dubbed “Certified Elite,” which provides complete sales and servicing capabilities for electric cars.

A total of 261 Ford dealers in the US also chose to become “Certified” for the Model e program. Under the “Certified” tier, dealers would have complete service capability for electric cars for a lower investment, but it comes with a limit on the number of EVs they could sell. As noted by The Detroit News, Ford’s franchised dealer network in the US consists of around 3,000 dealers, so those who didn’t sign up this time will have another chance to do so in 2025.

During his talk, Farley noted that unlike younger EV makers like Tesla and Rivian, which have opted not to employ a dealer system, Ford would be using a tried and tested method to sell its electric cars. “We’re betting on the franchise system. Now the largest luxury brand in the United States didn’t. And we’re betting on the dealer council process,” Farley said.

Overall, Farley was optimistic about Ford’s chances in the EV market. Farley noted that while the veteran automaker is the number two electric car maker in the United States, the majority of its EV customers are new to the company. “So far, we’re No. 2 in the US in EV, and 70+% of customers are new to us. We focused not so much on the numbers. It was more like, do we have coverage in Orange County? Do we have coverage in the right parts, so people don’t have to go too far?” Farley said.

Wedbush analyst Dan Ives appreciated Farley’s update. The Wall Street analyst also noted that the response from Ford’s dealership network in the United States bodes well for the automaker’s EV plans. “This is a great sign for Ford to have massive dealer buy-in on the EV strategy. A vote of confidence from the dealer network is huge for Farley & Co. on EVs,” Ives noted.