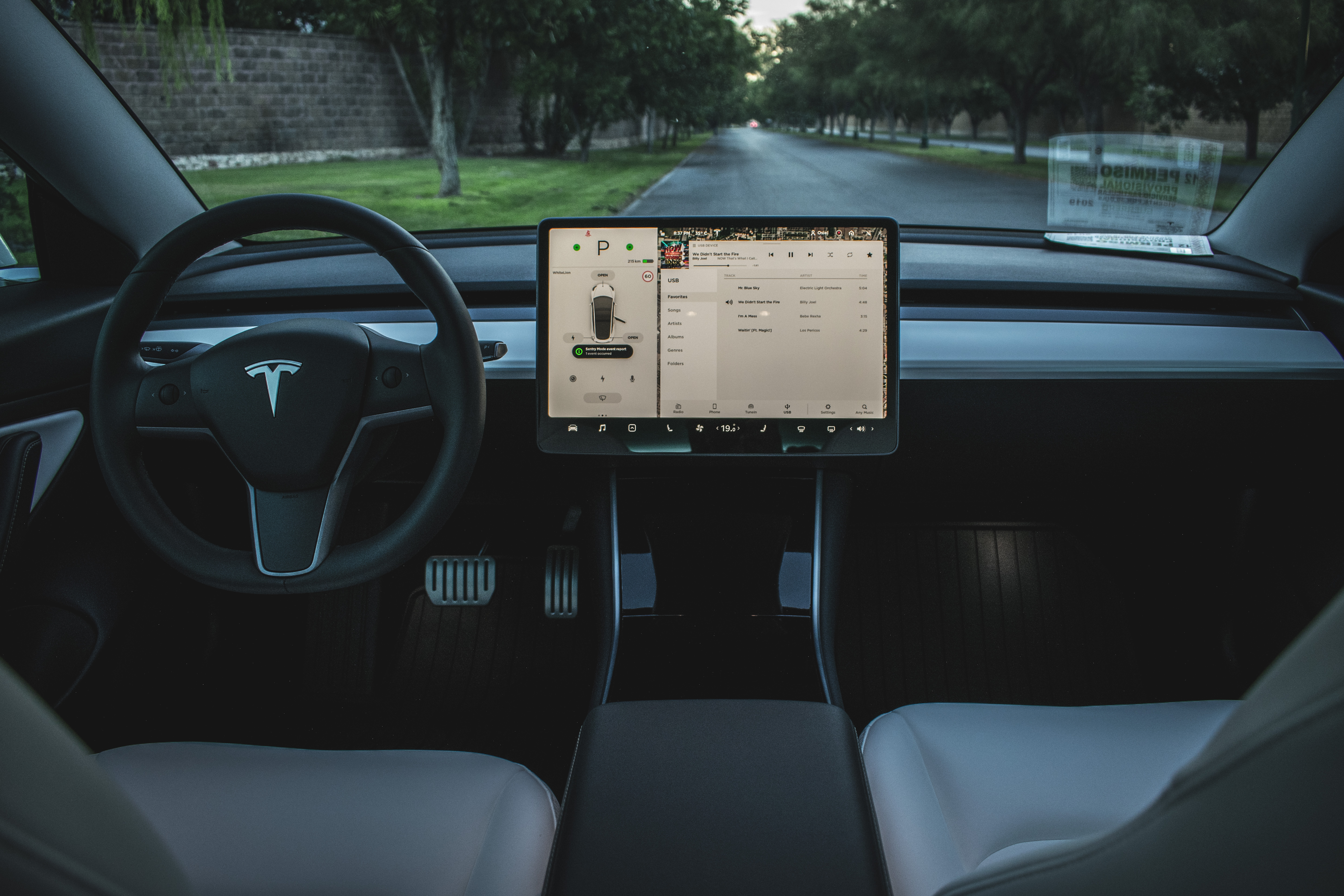 As the Full Self-Driving beta continues to roll out to more Tesla owners, the EV automaker’s value as a tech stock seems to becoming more evident to some people in Wall Street. In a research note published last week, Morgan Stanley’s Adam Jonas stated that Tesla seemed to be following Apple’s playbook and becoming a software-based service provider in the future.

Jonas explained that Apple CEO Tim Cook made his mark in the company by growing the tech giant’s revenues through software-based services. The Morgan Stanley analyst believes Tesla will follow a similar path in the future.

“Tesla is on the verge of a profound model shift from selling cars (volume x price) to generating high-margin, recurring software and services revenue,” he wrote in his November 18 note.

Jonas expanded on his theory, adding: “Services transformed the narrative on Apple from a stock that used to be perceived as a cyclical hardware stock fully valued at 15x earnings to one where target multiples increasingly approach 30x+ today.

“It is becoming clearer that, like many other technology firms, Tesla is using its growing fleet of hardware in services to ‘turn on’ new revenue opportunities…services that are far-reaching, high-margin, regularly recurring, and services that ultimately improve the user experience and stickiness of the platform,” the Morgan Stanley research note said.

Long-time Tesla bulls will not be surprised by Jonas’ new perspective of Tesla functioning like a tech giant. TSLA bulls have argued for a long time that the company should not be perceived as an automaker alone, especially considering its Tesla Energy division or the fact that the company makes its own chips and develops software, like Full Self-Driving (FSD).

For example, Business Insider calculated that FSD’s $10,000 price tag was about 20% of the Model 3 Long Range’s cost. Morgan Stanley estimated Tesla could earn close to 100% profit margin if customers added FSD to their Model 3 LR purchase.

When considered a tech company, TSLA’s upcoming inclusion into the S&P 500 index and its $544 billion market cap makes more sense. It also explains why Tesla owners are very loyal to the company. Offering an array of services can attract new users to Tesla, like it does for Apple. It could also generate strong loyalty to a brand, which explains why Apple users find it difficult to leave the company’s ecosystem.