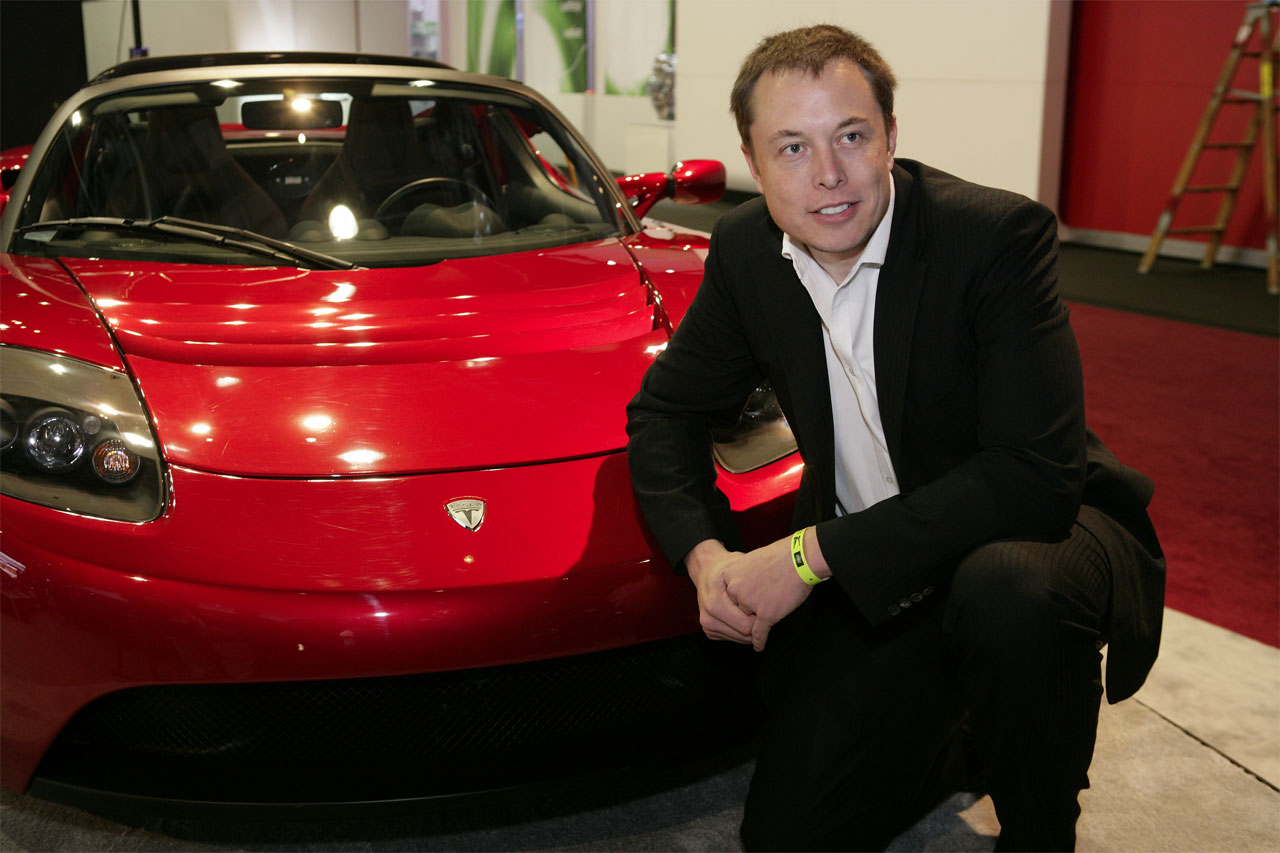 Tesla’s $40M loan that kept the lights on, and what it teaches all of us

Elon Musk in front of a red Tesla Roadster. (Tesla)

Oftentimes, many of us forget to look around and realize how fortunate we are to have what we have. In times where tensions are relatively high based on the current election, a pandemic, and a string of bad luck that we have all seemed to adopt throughout 2020, there are a few appropriate moments that allow us to look back and realize how truly grateful we should be, even when things aren’t looking very promising.

A perfect example of this came earlier this week on November 3rd. On that day, just twelve short years ago, we were reminded that Tesla secured a $40 million loan that kept the lights on and gave the small and unlikely-successful automaker a chance to succeed. It was “the last hour of the last day possible,” CEO Elon Musk said on Twitter. “We were 3 days away from bankruptcy.”

The story of Musk and Tesla’s near destruction twelve years ago puts a lot into perspective. For me, it is reminiscent of an old saying, “It ain’t over until the fat lady sings.” While comical, it is true, and it shows that anything can happen while there is still time.

Musk and Tesla were trying to build a car company in arguably the most challenging time for American auto in the country’s history. Numerous companies were seeking government assistance to keep their doors open, jobs were disappearing, and the once-roaring American economy was crippled by the Financial Crisis of 2008.

Not only was it one of the worst times financially to start a car company, but Tesla wasn’t aiming to build a run-of-the-mill gas car. It wanted to completely change the tune of what a car was in the United States. Battery-powered cars were not popular, nor were they widely accepted. They were a dream of many, but never did anyone think they would be a successful passenger transportation source shortly.

Well, everyone but Elon Musk and his team of engineers at Tesla.

Musk acknowledges the hardships of the time head-on. “Extremely difficult to raise money for an electric car startup (considered super quirky back then), while stalwarts like GM & Chrysler were going bankrupt,” he added to his chain of Tweets regarding the situation. And while he was suffering to keep Tesla’s lights on, Musk concluded that the only way would be to put the last of his money into the failing company. “I put in my last money, even though I thought we would still fail. But, it was either that or certain death for Tesla.”

Fast forward a few years to 2017. Tesla is doing well, but it’s working to ramp up the mass-production efforts of the Model 3. Finally, an EV that can fit the budgets of many people worldwide, Tesla was working to create a battery-powered car that had good performance and acceptable range ratings. But it wasn’t easy, and it almost resulted in the company going bankrupt.

When asked about the Model 3 ramp, Musk said that Tesla was “about a month” away from going broke once again. “The Model 3 ramp was extreme stress & pain for a long time — from mid-2017 to mid-2019. Production & logistics hell,” Musk added.

Tesla is the most valuable car company in the world. It has recorded five straight profitable quarters. It is coming off of the most deliveries and production numbers for a quarter ever. It is building more Gigafactories.

Most importantly, Tesla is influencing the automotive industry. Companies that never believed in EVs are being forced to develop them. If they don’t, they’ll inevitably fall behind.

Through all the tough times and adversity that Tesla faced, it always came through. An unlikely competitor entering a market with new technology in a time when companies were hellbent on keeping their doors open by any means necessary, Tesla somehow survived.

In times where the country is almost equally divided on who they would like to run the United States for the next four years, conflicting opinions on a global pandemic are voiced regularly, and other social issues are talked about daily, it is always important to remember stories like these. With almost a negative chance of winning, Tesla somehow pulled through on two separate occasions. Patience, hard work, and a little bit of luck took the unlikely car company from the depths of Chapter 11 to superstardom in the car industry.

If this is the only bit of positivity you read this week, I truly hope it helps you realize how grateful you should be in the grand scheme of things. Sometimes, the cards just aren’t in your favor, and you have a few downswings that make you question whether what you are doing is the right thing. The dark times certainly are tough, but without darkness, then the light would mean nothing to us.

Tesla’s $40M loan that kept the lights on, and what it teaches all of us