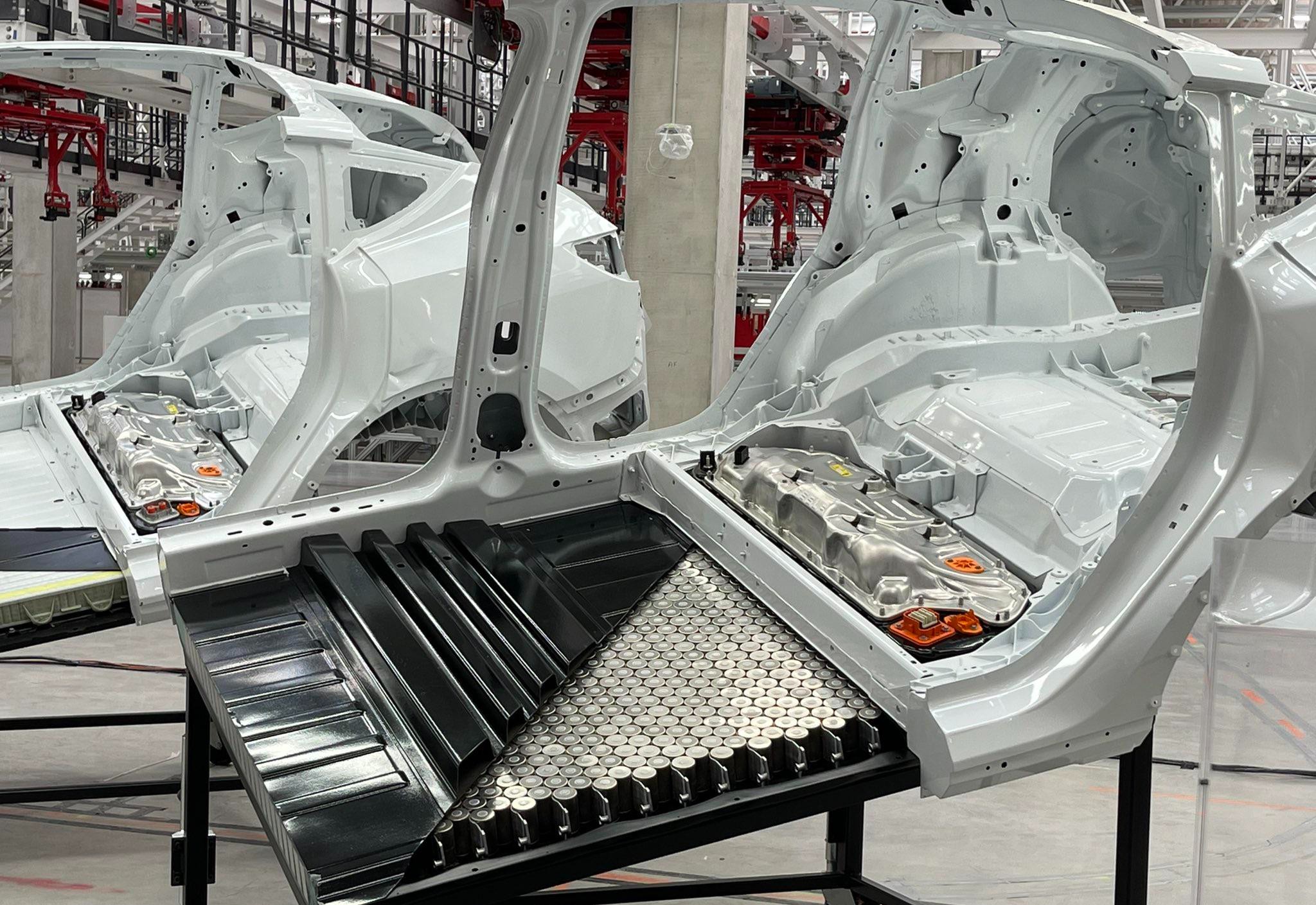 Lucid CEO Peter Rawlinson recently shared his thoughts about the electric vehicle industry, the battle for range supremacy, and rival Tesla’s efforts to develop and produce its own 4680 cells. According to the CEO, the range of electric vehicles may see some surprising trends in the distant future, and Tesla’s 4680 cells may not be as big of a breakthrough as initially expected.

Rawlinson’s recent comments were shared in an extensive interview with IEEE Spectrum. As a company, Lucid is known to work extremely hard to maximize the range in its vehicles, with the Air sedan, its first car, becoming the first electric vehicle that received an EPA rating above 500 miles per charge. Using the same 2170 cells that are powering vehicles like the Tesla Model 3 and the Rivian R1T, Lucid’s six Air sedan variants have seized the top six spots in the EPA’s range rankings.

The Lucid CEO is not a proponent of simply using more batteries to extend range, similar to what companies like GM are doing with the 350-mile Hummer EV’s 200 kWh battery or what Rivian seems to be doing with the ~400-mile R1T’s 180 kWh pack. As per IEEE, Rawlinson calls such strategies as “dumb range.” This was definitely something that Lucid avoided with the Air sedan, as the vehicle is able to achieve its class-leading 131 MPGe with a 118 kWh battery pack.

Interestingly enough, Rawlinson believes that while there is a battle for range in the electric vehicle sector today, this would likely not be the case in the future. With electric vehicles becoming more commonplace and affordable, and with home charging becoming the norm, the Lucid CEO believes that future electric vehicles may actually have less range. “Fifty or sixty years from now, EVs may actually have less range. Psychologically, there won’t be this sort of paranoia and dependence on a public supercharging network. And home charging is healthier for the battery, anyway,” the Lucid CEO said.

Rawlinson did not seem particularly convinced that some near-term battery breakthroughs are at hand. In the case of Tesla’s 4680 cells, for example, the Lucid CEO noted that he sees potential in the technology. But the upcoming batteries seem more like a triumph of packaging, not of chemistry, with its tightly packed jelly rolls that allow more active cell material vs its surrounding casting. Ultimately, Rawlinson noted that the idea of 4680 batteries being a huge breakthrough is a “fantasy.”

“I do think there’s an upside to going to large format. That would reduce internal resistance, and that’s a valuable step forward. But people are looking at 4680 as this huge breakthrough, and that’s a fantasy,” the Lucid CEO said.

Time would likely prove or disprove Rawlinson’s recent insights on the electric vehicle battery industry. Batteries are only getting better with time, for example, so there may eventually be a point where even extremely affordable electric cars could have range that’s comparable to premium EVs today. Tesla’s 4680 cells could also prove to be a difference-maker in manufacturing, as the cells are specifically designed to lower costs.

Ultimately, the 4680 cells may not necessarily be a silver bullet in the electric vehicle transition, but when they’re coupled with incremental improvements in battery chemistries, dry electrode technologies, structural battery concepts, and the use of megacastings, they could form the backbone for the next generation of mass-market vehicles that may very well take the world by storm. The next few years of Tesla’s growth, which would be represented by the rise of vehicles like the Cybertruck and the Semi, would likely determine just how much potential the 4680 cells really have.

Peter Rawlinson’s full insights from his interview with IEEE Spectrum could be accessed here.