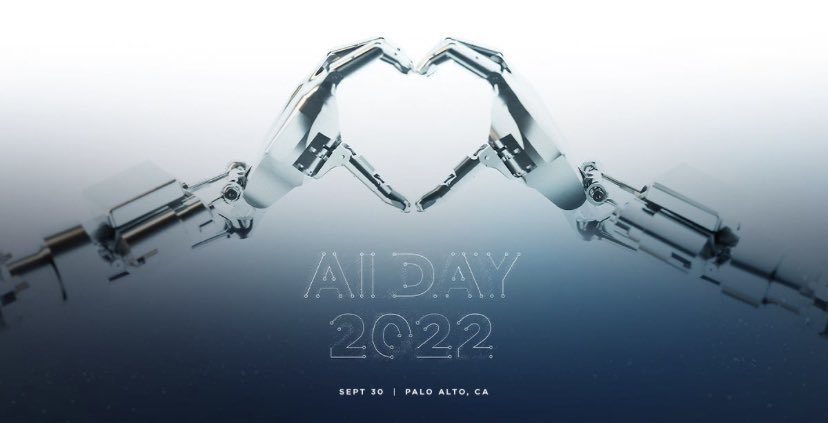 Tesla AI Day 2022 is just around the corner. As anticipation for the event builds, let’s look at the possible updates Tesla might provide during the event.

For the past month or so, Tesla has been rolling out FSD Beta 10.69 and its various iterations. Teslarati has been talking with FSD Beta testers and chronicling their thoughts on v10.69 over the past few weeks. Tesla might provide more insight into FSD Beta and its expected release to the public during AI Day 2022.

Optimus has been in the works for nearly a year. The Tesla Bot was unveiled at last year’s AI Day. Everyone expects Tesla to unveil the long-awaited Optimus prototype during the upcoming AI Day 2022.

Beta tester Frank summed up the experiences of all the drivers in the program well.

“From my experience, there [sic] has been both steps forward and backward. The late version is much better than the previous, but has a few [issues],” Frank noted.

“I would say that the general comments I read in your [Teslarati] articles would reflect my experience. Without a doubt, drive with caution. There has been progress to this complex problem,” he added.

During an invite-only Goldman Sachs tech conference, Tesla’s Senior Director of Investor Relations Martin Viecha stated that Tesla’s plans for the wide release of Full Self Driving remain on track.

Earlier this year, Elon Musk forecasted that FSD might be released to qualified vehicles by the end of 2022. At the tech conference this month, Viecha explained that Tesla might release “supervised” FSD by the end of the year.

Current FSD Beta testers believe that Tesla’s autonomous driving software has improved tremendously since the release of v10.69. However, quite a few also believe Tesla still needs to be cautious about releasing FSD to more drivers.

“To Tesla, keep working things out, but do not be as optimistic as you are. If you are not having to intervene [sic], you are not driving on my roads,” commented one FSD Beta tester.

At the beginning of 2022, Elon Musk stated that Tesla’s humanoid robot, dubbed Optimus, is a top priority for the company.

“So, in terms of priority of products, I think actually the most important product development we’re doing this year is actually the Optimus humanoid robot. This, I think has the potential to be more significant than the vehicle business over time,” Musk said.

“If you think about the economy, it is— the foundation of the economy is labor. Capital equipment is distilled labor. So, what happens if you don’t actually have a labor shortage? I’m not sure what an economy even means at that point. That’s what Optimus is about. So, very important,” he elaborated.

In May 2022, Elon Musk confirmed that Tesla would provide a sneak preview of the Tesla Bot. The 2022 AI Day teaser poster hints that Tesla still plans to reveal some juicy tidbits about Optimus.

Hopefully, Tesla elaborates more on the humanoid robot’s production and potential release date on the market. During Musk’s TED appearance in April, he estimated that Optimus would cost less than a car once Tesla scales production.

Tesla AI Day 2022 is a recruitment event similar to last year. The company is also expected to talk about its Dojo AI supercomputer, as well as its next-generation in-house computer, Hardware 4, which is expected to debut with the Cybertruck.

Are you attending Tesla’s 2022 AI Day? I’d like to hear your thoughts on the news Tesla shares during the event. Contact me at maria@teslarati.com or via Twitter @Writer_01001101.